[button color=”black” size=”big” link=”http://affiliates.abebooks.com/c/99844/77798/2029?u=http%3A%2F%2Fwww.abebooks.com%2Fservlet%2FSearchResults%3Fisbn%3D9780816704736″ target=”blank” ]Purchase here[/button] The sequel to The Princess and the Goblin begins with a taste of the sort of disappointment that, in real-life stories, often follows the happily ever after ending. Curdie, the miners son, no longer has the Princess Irene to protect or the goblins and their bizarre creatures to fight against. He doesn’t whistle or sing any more, he no longer spends much time looking at beautiful animals and plants, he is not such a good son to his parents, and he has stopped believing in the magic that he had a brush with in his previous adventure.

He is, to say the least, a big disappointment…until Princess Irenes great great grandmother, the magical lady that lives in the dove tower of the kings house in the mountains, confronts Curdie with his shortcomings. After a few tests of his faithfulness, that mysterious young-old lady gives Curdie a special gift and sends him on a mission.

Curdie, at first, does not know what his mission is aboutonly that he is to go to the capital city, present himself to the king, and find out how he is needed. On his way, Curdie is befriended by a bizarre and ugly creature (formerly a pet of the goblins). He is menaced by dangerous birds, wicked townspeople, and the corrupt and treasonous servants and courtiers in the kings palace. When he finally reaches Irene and her father, he finds out that the king is being drugged and that his courtiers are plotting to overthrow him.

With very few people to count on, Curdie must rely mostly on his wits, his courage, his boundless energy, some ugly friends, and his mattock (which is like a pickaxe combined with a hammer). Of course, the brave and thoughtful young princess is also a great help. But before the danger is over, a very small group of people will have to fight against a huge army…

MacDonald had a background as a minister, so it should come as no surprise that his fairy tales are influenced by religious ideas. There is, indeed, a touch of moralizing in this taleor at least, the virtuous hero and heroine are strongly contrasted with the villainous people of the capital cityyet at the same time, it is a very quirky and unorthodox kind of moralizing, which even casts a moralistic preacher as a villain!

There are also passages that strongly tempt one to adopt an allegorical interpretationfor example, this character stands for God, and that scene represents the conversion experience, etc. Yet if it is an allegory, it isnt a very straightforward one & eventually you are forced to conclude that the characters stand for nothing but themselves.

It is, after all, a very inventive fairy tale. Through haunting and captivating images and scenes, it explores the concepts of loyalty, courage, honesty, discretion, and accepting people who are different from you. It views people as either getting better or growing worse, and it warns against judging them based on how they are right now. It is populated by marvelous creatures and also very recognizable human charactersmany of them despicable. It recognizes the good that a rare, grace-filled person can do…and the tendency in the average, not-very-good person to turn all that good into badness again. Very few fairy tales have endings like this book, which goes beyond the happily ever after to what, alas, could be realistically expected to happen AFTER ever after.

Every fantasy writer builds his or her world on some philosophical foundation or other. I think MacDonald demonstrates that a fantasy can be built on a Christian worldview without being about Christianity in any way. Nothing else. So I recommend reading this bookand pinching yourself every time you find your mind asking, What religious doctrine does this represent? Remember: its a fairy tale! 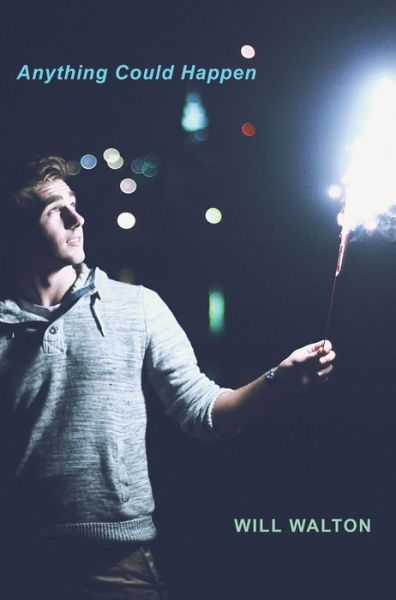