Lucy Maria Boston once again proves herself to be a tremendously lyrical writer in this fourth book about Green Knowe, an ancient English manor house where all kinds of magic can happen. But this book marks a departure from the earlier stories in the series, as it actually has a tightly plotted story line as well. There are good writers and there are good storytellers, and in this instance L.M. Boston proves to be that rare combination of both.

Another unexpected twist is that the first fifty pages, and more, do not even take place at Green Knowe. It begins with the story of a young gorilla living it up in the Congo rain forest, then being captured and brought up in a zoo. And who should come to that zoo but young “discplaced child,” Ping, late of The River at Green Knowe. At once Ping falls in love with the gorilla whose name has come to be Hanno. And the rest of the book is their love story.

They both end up in Green Knowe, somehow. Ping gets there because Mrs. Oldknow invites him, at the urging of Ida Biggin, whose Aunt Maud had rented the place the previous summer. And Hanno gets there by breaking out of the zoo, hitching a ride on a truck, and hoofing it cross-country. Next thing you know, Ping is playing little gorilla to the great and terrible Hanno, in their little bamboo-bordered retreat called Toseland’s Thicket.

But it is not to last. It can’t, can it? Men with guns and men with nets are combing the countryside for Hanno, and Ping can’t keep him secret much longer. Not when Hanno eats twenty pounds of fruit and vegetables a day. For three days Hanno has a taste of living in a forest again. But when the searchers come to Green Knowe, will he choose to go back to boring captivity with the zookeeper who loves him, or to face the gun of the hunter who captured him years before?

I wish I could tell you more without giving too much away. So at least I’ll quote one of the many luscious passages from this book.

Everything was wonderful to him now. The heron was flapping home across the islands to the heronry; the swans climbed up on the riverbank and there raised their pointed wings high like Seraphim before folding themselves into white curves for sleep. The river was a lake of glassy fire because the sunset was still in the sky, but over the roof of Green Knowe, pale green daylight still hung with the evening star there again, and the rapt flight of bats. So many free things! And the house itself a guardian of happiness and strange thoughts, a keeper of secrets, into which he was taking one too big for him.

I wish I could quote more bits of it at you, but the time you would spend reading it is time when you could be rushing off to buy this beautiful, exciting, perfect book.

This book won the 1961 Carnegie Medal for outstanding contribution to British literature for young readers.

Book Review: The Monsters of Otherness by Kaza Kingsley 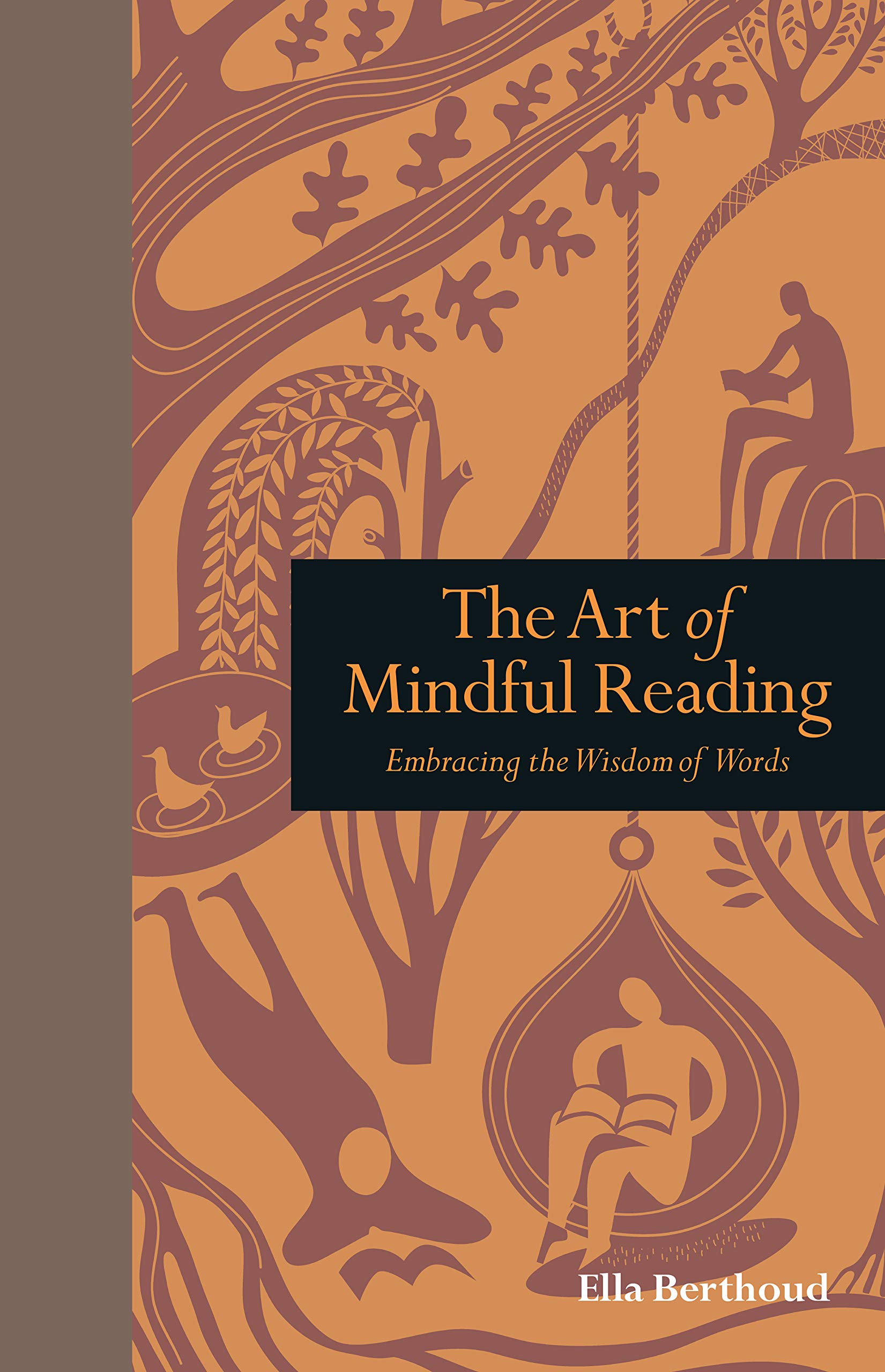 Book Review: “The Art of Mindful Reading: Embracing the Wisdom of Words” by Ella Berthoud