[button color=”black” size=”big” link=”http://affiliates.abebooks.com/c/99844/77798/2029?u=http%3A%2F%2Fwww.abebooks.com%2Fservlet%2FSearchResults%3Fisbn%3D9780440488194″ target=”blank” ]Purchase here[/button]
This book first came out in 1958, which is important to know if you’re going to follow the time-line of the story. It’s about a then-present-day boy named Tom Long, who is miserable about being exiled to his boring aunt and uncle’s flat for the summer, instead of being able to romp around the backyard with his beloved brother Peter. The reason is Peter has the measles, so if Tom doesn’t have them he has to be kept away from Peter, and if he does, he has to be quarantined from anyone who hasn’t had them.

At first Tom is pretty depressed about not having a backyard to play in or anything fun to do. Then he discovers that when the clock in the lobby of the building (which is an old house converted into flats) strikes 13 in the middle of the night, he can go out the back door and find not just a small, fenced-off patio full of junk and dustbins, but a huge wonderful garden haunted by people of Victorian times. Whether it’s a dream, or time travel, or a ghost story, or what, Tom doesn’t find out until the end of the story. But, pretty soon he becomes friends with a girl named Hatty and experiences the joys and heartbreaks of her life alongside her, and before long he’s stopped praying to go home as soon as possible and decides that he doesn’t want to leave his uncle and aunt’s place with this magical secret.

It’s a strange and beautiful story that runs the gamut of many emotions and includes such adventures as building a tree house, skating on a river, learning to walk through solid doors, growing up unloved and unwanted, and falling in love. Heartily recommended!

This book won the 1958 Carnegie Medal in Literature, a British award similar to the Americal Library Associations John Newbery Medal. 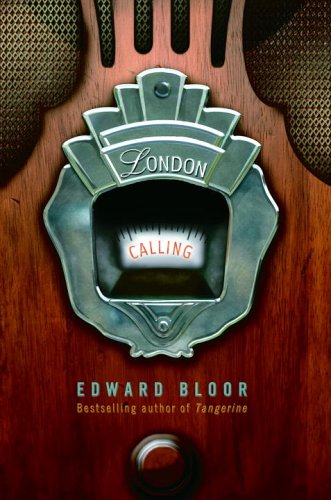