Gwyn Griffiths doesn’t know why, but he has been brought up to hate and shun a cousin his own age, who lives in the same town and goes to the same school. It has something to do with the cousins decision to stay with his father when the boys mother, Gwyns aunt, ran away a couple years ago. Again it has something to do with his belief that something bad happened in the deconsecrated chapel where Emlyn Llewellyn and his father live.

So Gwyn is not pleased to find out that Nia, younger sister of his best friend Alun Lloyd, has taken an interest in Emlyn and his father. Both his family and hers try everything in their power to discourage her from visiting the Llewellyns. But she is mysteriously drawn toward them. Perhaps this is somehow connected with the fact that only Nia, of all Gwyns friends, really believes that he is a magician, and doesn’t mind.

With all her heart, Nia wants to get to the bottom of the mystery behind Emlyn and his belief that his mother lives in the moon. And she wants to find a way to change the enmity between Emlyn and his cousin Gwyn to friendship. This task becomes especially urgent when the icy-cold children from another planet, who once stole Gwyns sister away, come back to lure Emlyn out of his sad, lonely life.

The dual point-of-view of Gwyn and Nia works well in this second book of the Magician trilogy, which gathers up a combination of otherworldly menace with some traditional Welsh magic lore (mild occult content warning), and builds them to a climax of creepy intensity. The solitary farm boy, with the additional layer of loneliness that comes with being a magician, makes an interesting counterpoint to the middle of seven children, whose life bustles with interesting people and bursts with all manner of mischief. You will feel for both of them, even when their behavior makes you squirm (especially Nias). And you will end up primed to go with the final book of the trilogy, The Chestnut Soldier. 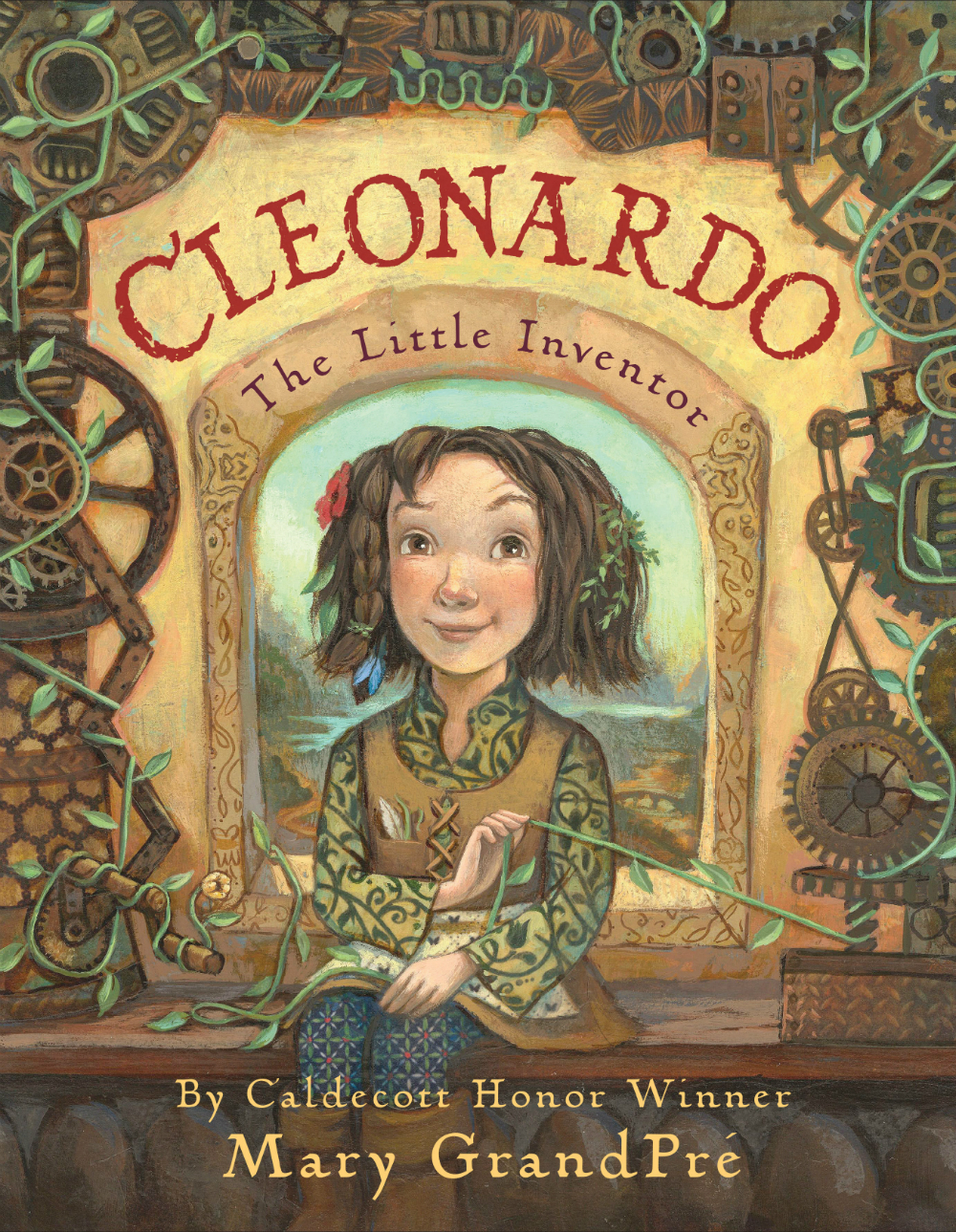