This classic from the author of The Wolves of Willoughby Chase and The Whispering Mountain is the first installment in a trilogy about the travels and adventures of young Felix Brooke. Set in Spain, England, and France in the turbulent years after the defeat of Napoleon, they are highly informative books with a wealth of cultural and historical detail. But more importantly for you, they are sometimes spooky, sometimes romantic, always exciting stories about a remarkable young man.

We first find Felix at about age 12, living in the household of his late mother’s father in Villaverde, Spain. It is a cold home in more ways than one: the big, drafty house of a wealthy nobleman, crippled by war wounds and age, surrounded by whispering old women including Felixs particularly spiteful Great Aunt Isadora. Felix himself is not much loved, due in part to his high-spirited pranks, but mostly due to his yellow-blond curls, which set him apart from everyone else and serve as a constant reminder of his late, unlamented British father. The only people who ever loved Felix , a stable hand and an old cook, are now dead. So Felix gathers up the few clues he has as to how to find his father’s family in England, and sets out to seek his fortune.

Ah, what a wonderful way to start an adventure! And such an adventure! Like none of the long-winded, often tediously moralistic stories of Felix’s day which began in much the same way, this story moves forward at speed, filled with a gallery of colorful characters, chilling and thrilling incidents, and memorable places. But more is afoot than just a series of separate things Felix experiences one after another. He becomes increasingly aware of a plot against him. He is on the run from people who think he knows the location of a buried treasure. In a series of informal but affectionate conversations with God, he becomes convinced of a divine purpose to his sufferings and travels. And through it all, he proves himself to be a lad of unusual quality.

The minute you put this book down, you will want to pick up its sequel, Bridle the Wind. So be sure to get the whole trilogy, concluding with The Teeth of the Gale. 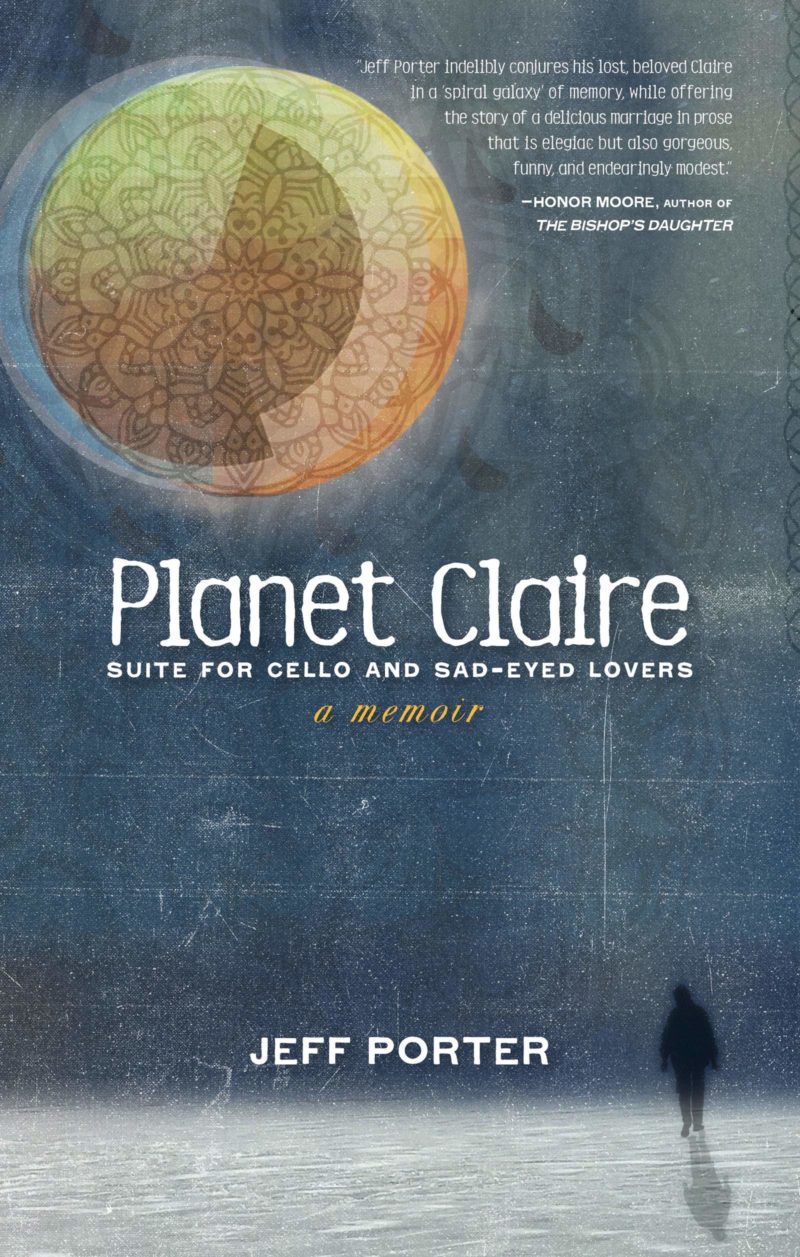