Oliver Watson seems like a totally average junior high student in Omaha, Nebraska. Well, that’s a lie. Actually he seems below average–fat, weak, nervous, and stupid. But it’s all an act. Well, mostly. The fat part isn’t an act. But the rest of it is an ingenious cover for the fact that Ollie is secretly a rich, criminal overlord well on his way toward world domination.

Local millionaire Lionel Sheldrake is actually a front-man for Oliver, who meets his minions in a blimp flying over Omaha, or in a secret underground laboratory, or even in a hidden room behind a row of decommissioned lockers in his school. Oliver’s minions have planted fiendishly clever devices that, for example, cause the drinking fountain to run chocolate milk at the press of a button camouflaged as a wad of chewing gum. Ollie’s minions listen to his orders, whispered into a hidden microphone, to punish kids who are mean to him by injecting them with a drug that causes noxious flatulence, or by having their favorite TV show canceled. Ollie’s minions play bizarre pranks on his least favorite teachers, such as planting unnervingly personal messages inside the peel of an orange or on the side of a cigarette. Surrounded by all-but-invisible bodyguards, able to topple the leader of a small nation at a whim, and unhampered by inconvenient emotions such as tenderness or friendship toward anyone, Oliver Watson is vulnerable to nothing, nobody’s fool… except.

Except that he has Daddy issues.

In spite of the fact that he remembers the day he was born, and was more intelligent than his father even then–though he has always had to hide it, to avoid frightening his parents–Ollie wants for nothing except, just once, to make his father proud of him. It is such a burning passion, such a deeply frustrated desire, that he almost doesn’t admit it to himself. But in spite of all that he has accomplished without his father knowing it, Oliver yearns to do just one thing that will measure up to to the boyhood achievements of his quick-to-find-fault Dad. Which is why he stakes so much of his astronomical wealth and secret power on running for president… of the student council.

This is a fiendishly funny, first-person story from the point of view of a self-described “evil genius” who gradually finds out that he can’t fight the emotional needs that he has in common with all other children, as much as he despises them. It is a horror story about how far a person with unlimited resources might go to settle a score of the most personal kind. It is a quirkily touching story about a boy who goes to anti-heroic lengths to prove that he can do it all without friends or loved ones, only to learn that he can’t. Nor, surprisingly, does he need to. It is a story of school mayhem that scribbles a silly mustache on teachers, school administrators, Federal agents, third-world dictators, and quite a few kids you know. It could speak powerfully to frustrated overachievers, as well as underachievers who aren’t frustrated enough… and it is also a very, very entertaining first book by a TV writer and producer for such shows at The Daily Show with Jon Stewart and The Simpsons. 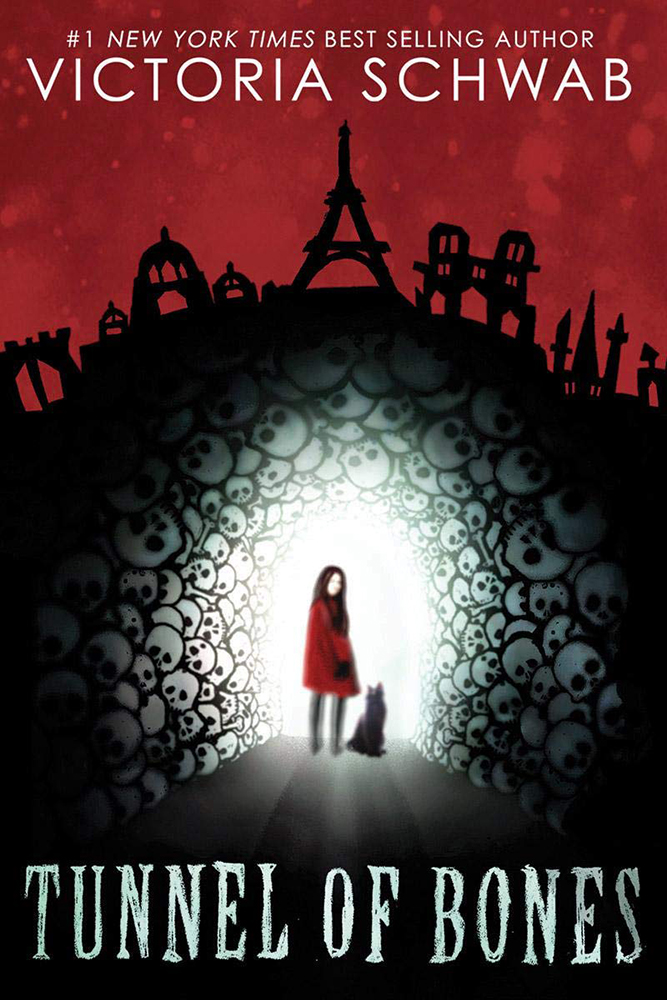