This is a lighthearted and very strange book, set in the year 1975 or so (about when it was written). So it is full of references that are a little dated, such as Walter Cronkite and Roger Mudd being on the news, hippies and so forth. Let the reader understand.

The narrator, eleven-year-old Victor, is left home alone when his parents go on some kind of retreat to save their marriage, and his teenaged sister Leslie runs off with some hippie friends for a camping trip or something. Victor is left to his own devices, and no sooner does he start staying up late watching night-owl TV, than he discovers a strange program that comes on after the networks have stopped broadcasting (that dates it for sure!): a music show performed by walking, talking lizards.

Victor likes it, but it becomes an obsession when everywhere he goes he starts seeing things that have to do with lizards, or a strange black man who carries a live chicken (named Claudia) under his hat and who has a different name every time you see him. Then Victor becomes convinced, based on further eerie experiences watching late-night TV, that the world has been invaded by pod people. Finally he and the Chicken Man make a pilgrimage to an invisible island inhabited by friendly lizards who are almost all named Reynold, and who have been waiting for a sort of chicken messiah to unleash their anti-pod-people powers and save the world.

That’s basically what the book’s about, but it’s very quirky and strange, and sometimes I wonder whether the author was high on something when he wrote it. It’s very funny, though, and charming and entertaining, and the hero (Victor) has a certain realistic appeal. The story even makes reference to Fat Men From Space (in the form of a late-night movie called Invasion of the Fat Men) among other twisted references to famous movies and TV shows.

The underlying lesson of the story, if it has one (though part of the fun is that it’s mostly just for fun), is that pod people aren’t from outer space; they’re regular people who just develop that way, and it may or may not have to do with junk food. What they are is people who pretend to be human without meaning it or understanding it; thoughtless people with bad taste and poor judgment; people who mindlessly follow ridiculous fads and enjoy lowbrow entertainment that demeans rather than ennobles the human mind. In that respect I kind of like Lizard Music. I think it might be the best Pinkwater story I’ve read.

By the way, here’s the “about the author” note from Lizard Music, for your entertainment:

D. Manus Pinkwater was born in Tennessee. He went to school, traveled all over the world, and wound up in Hoboken, New Jersey. His wife, Jill, is also an author/illustrator of books for children. Together, they operate a school for puppies called Superpuppy. Mr. Pinkwater believes that all books, pictures, and puppies are gifts from Almighty God and should be received and appreciated, rather than written, drawn, and trained as though humans could do those things by themselves.

Book review: “The Wall and the Wing” by Laura Ruby 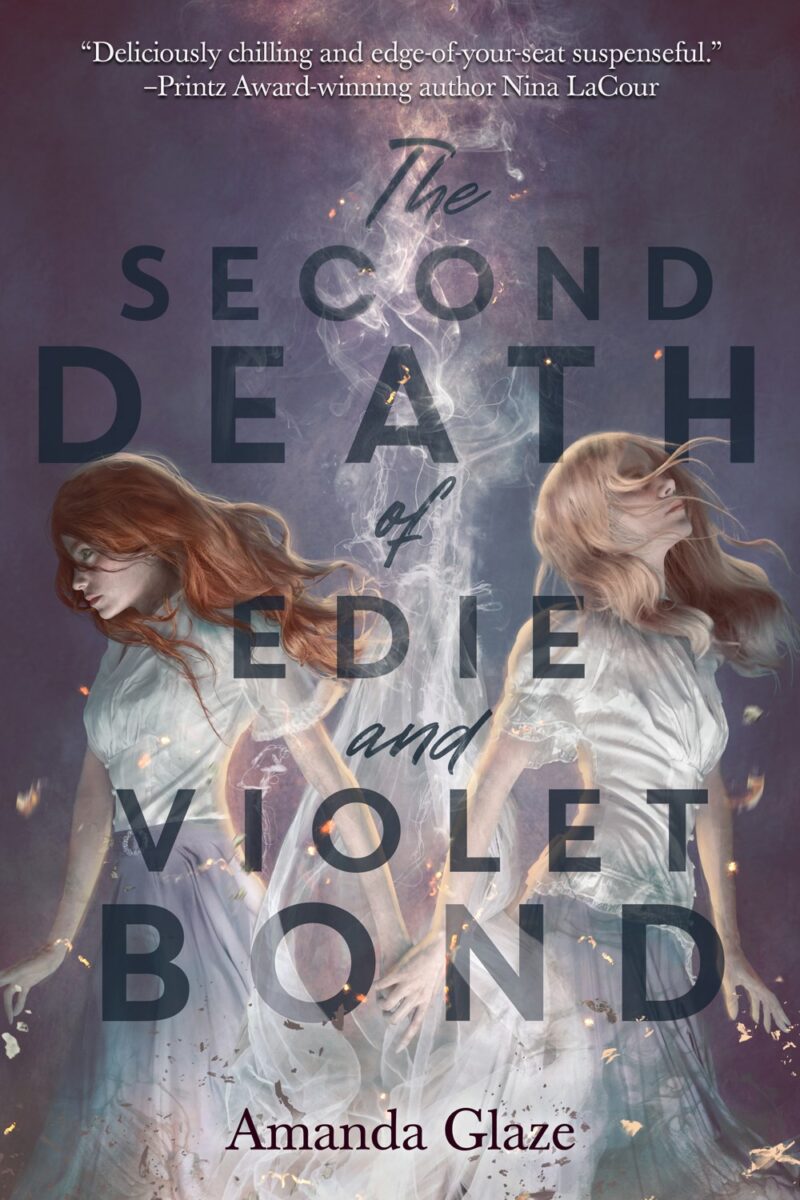 Book Review: “The Second Death of Edie and Violet Bond” by Amanda Glaze