Pippi Longstocking is the strongest girl in the world. At age 9 she can pick up her horse and carry it around. She is also rich, so she can afford to live in a run-down house called Villa Villekulla on the outskirts of a small, Swedish town. There are no adults around to tell her what to do, so she doesn’t go to school. She looks after herself, and she plays with the children next door named Tommy and Annika. She has freckles, mismatched stockings, and red braids that stick straight out. No one knows how to have fun like Pippi.

In this, the second book of stories about Pippi, our loud, tall-tale-telling heroine proves again why children love her and adults vaguely disapprove. She always speaks her mind, though often nonsense is on it. She always does just what she wants to do, which may include buying all the candy in town and giving it to the local children, making a spectacle of herself at the fair, and playing shipwrecked-on-a-desert-isle.

But at the climax of this book, Pippi has a hard time deciding what she really wants to do. Will she sail away with her father, the cannibal king Efraim I Longstocking? Or will she stay on shore with Tommy and Annika, her best friends? You cant really judge from the fact that the third book in the series is called Pippi in the South Seas.

I recommend the Puffin edition of this book, translated from Swedish by Florence Lamborn and illustrated by Louis S. Glanzman.

Book review: “A Tale Dark and Grimm” by Adam Gidwitz 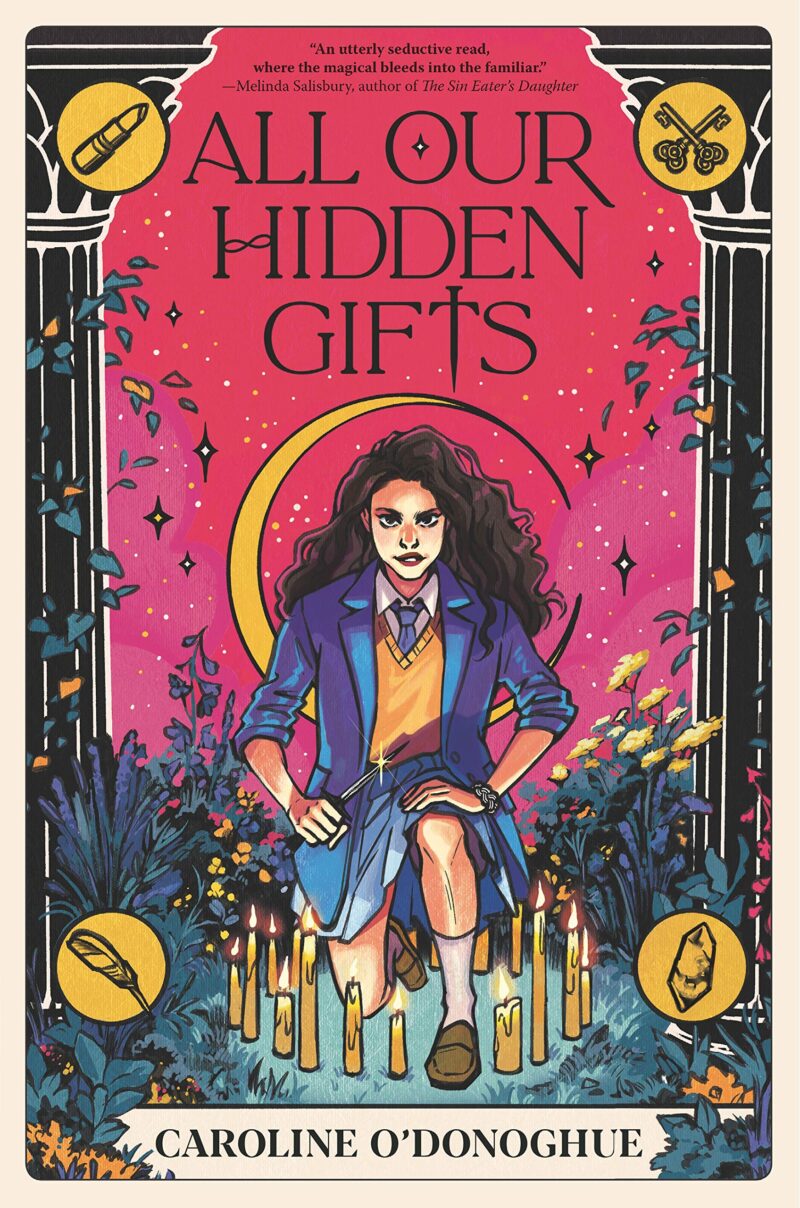 Book Review: “All Our Hidden Gifts” by Caroline O’Donoghue