Mibs, short for Mississippi Beaumont, belongs to a rather queer family. As a trait inherited from her mother’s side, Mibs can expect to develop some kind of super-power on her thirteenth birthday–which is right around the corner as this story opens. For example, her oldest brother Rocket has a way with electricity. He can’t quite control, or scumble, his savvy yet. So, when Rocket gets upset, anything can happen from popping lightbulbs to widespread blackouts.

The next younger Beamont sibling is Mibs’ brother Fish, who has a similar power over the weather. All it takes is a little slip, and Fish can cause a hurricane. This is why the family had to move from the Gulf Coast to the relatively waterless region between Kansas and Nebraska, which the Beaumonts call Kansaska at some times and Nebransas at others. They have their Grandpa to thank for that; his savvy is causing new land to come into existence. With gifts like these, it’s no wonder the Beaumonts lead a private, secluded family life. The kids are all home-schooled from the age of 13.

And now it’s about to be Mibs’ turn. She can hardly wait. She hopes her savvy will be a real knock-out, maybe so she can show the mean girls at school a thing or two. Or maybe so she can come to the rescue of her Poppa, who has been in a coma since his car accident a few days before Mibs’ birthday.

Mibs prays that her savvy will help Poppa wake up. But when her birthday comes, she starts–whoops! I almost spoiled it for you! But really, how is this savvy going to be any good for Mibs and her family? Before she finds out, Mibs will have an adventure on a pink bus full of Bibles, together with two of her brothers and the local minister’s runaway brats. Together they go on an interstate spree of matchmaking, weather control, and freaky savvy-related happenings. Mibs will find out a secret about a boy who likes her, and make friends with a girl she never liked before. She will breeze through a wide spectrum of human experience, ranging from a drunk passed out behind a garbage dumpster to a trailer-park kidnapping caper. And finally, her love for her Poppa will do what not even the coolest savvy can.

This 2009 Newbery Honor Book is an engaging story about kids with the type of powers I find especially fun to read about, as (for example) in David Lubar’s Hidden Talents. It is told in a perky, expressive, and highly original first-person voice. It is funny, fast-paced, and full of the warmth (sometimes resulting from friction) between family and friends. The characters are so interesting that I was glad to learn that it’s only the beginning of a series that will continue in Scumble, due to be released in August 2010. 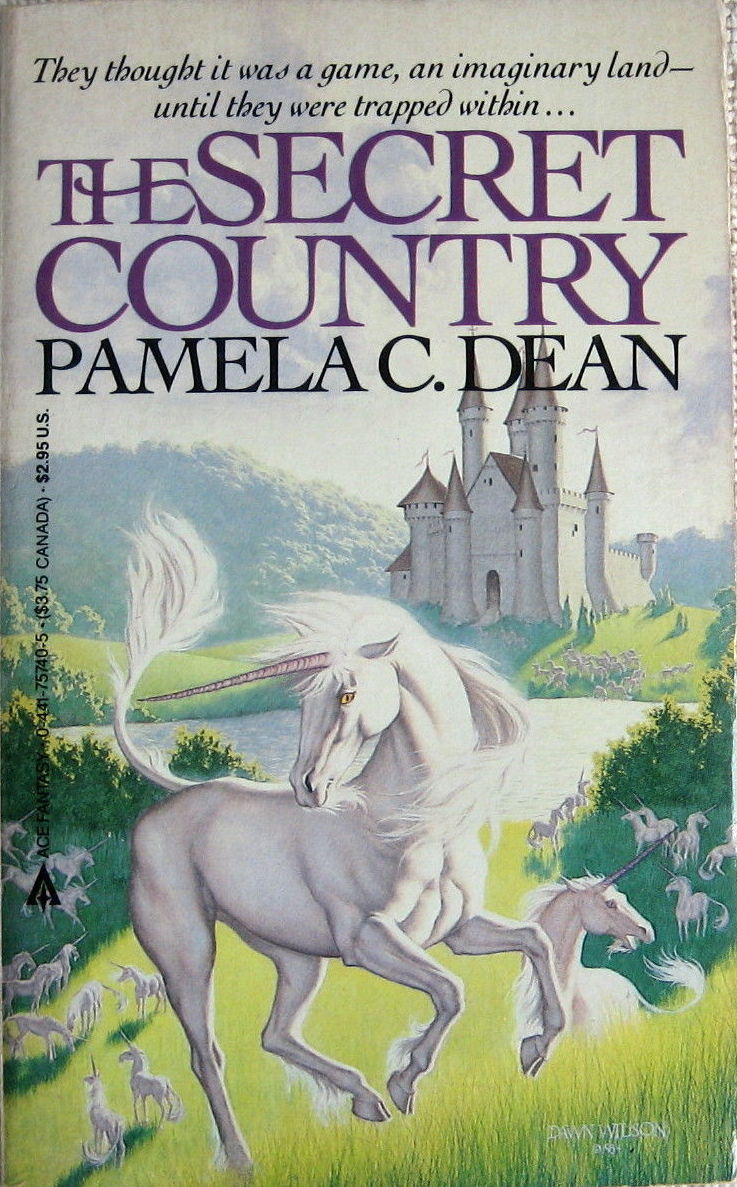 Book Review: Lost in a Good Book by Jasper Fforde