The thirteenth Discworld adventure appears to be Pratchett’s agnostic jab at organized religion. His views appear to be, there’s a supreme being, but he didn’t create the universe because if he had, he wouldn’t have done such a lousy job, and you wouldn’t want to address him in prayer lest you draw his attention to the sad state of things down here. Then there are the divine underlings that actually did create the world(s), but they don’t get involved after that. Then there are the gods, who depend on believers for their power and reality. And in the Omnian empire, dedicated to the Great God Om, there is a terrible church that seems to combine all the nastiest aspects of fundamentalist Islam with the medieval Catholicism of the Crusades and Inquisition, possibly (if that is possible) exaggerated to an even more sinister depth of badness.

And yet for all their bloody-minded fervor, in the entire church there seems to be only one true believer–a slow, illiterate, simple-minded novice named Brutha (get it?) who happens to have a memory like a sponge and who, unbeknownst to himself, is the only believer keeping the real Om alive.

Om, helpless in the body of a tortoise whose words can only be heard by Brutha, knows that he has to keep Brutha alive AND believing in him, or he’s finished. Only this isn’t going to be easy, since Brutha has been hand-picked by the most evil Inquisitor (actually Exquisitor) in all possible Inquisitions (actually, Quisition) to be his aide on a crusade to destroy all the infidels in the world (such as people who believe the heresy, which on Discworld happens to be true, that the world is flat and has an edge and rests on the back of 4 elephants standing on the shell of a giant turtle named Great A’Tuin).

Om is going to have to learn a lot about being a god who cares about his people if he wants to have any people really caring about him. Interesting concept, a god learning lessons from his own church…

Brutha’s a good guy, who seems to have more than met his match in the form of Vorbis, the head of the terrible Quisition. Vorbis wants to be the next prophet, and the fact that Brutha actually is the next prophet doesn’t exactly bode well for Brutha.

There’s a good deal of fun with Greek philosophy, some mad high jinks at sea and on the desert, a gripping climax that includes a mechanical turtle AND a turtle-shaped, man-sized barbecue grill, and the fact that eagles are the only animals that know how to have a tortoise for lunch.

Brutha is a good hero, some of the other characters are quite entertaining, and yes, both Death and the Librarian make at least cameo appearances. For all that it’s hard not to take some of it personally (as a believing Christian), it does make some interesting points about the morality and philosophy of religion in general. In an entertaining way. 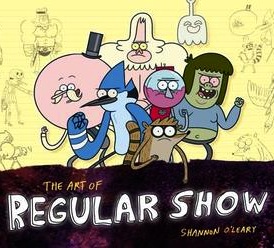 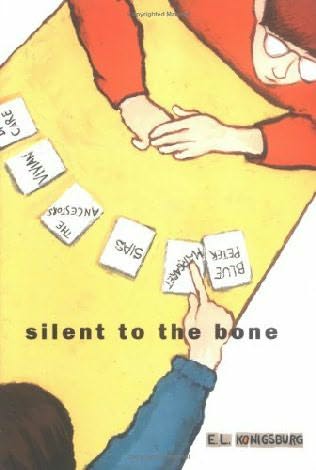