Twins Pip and Tim Ledger have a big secret – as big a secret as two healthy, well-behaved kids are likely to keep from their parents. For their friend Sebastian is actually a 600-year-old alchemist, who has stayed their age through the years by means of a sleeping draught. And he lives in their house, which rightfully belongs to him, emerging from his underground laboratory only when he senses the need to fight evil.

Since they vanquished the nasty alchemist d’Aurellac last summer, the twins haven’t seen much of Sebastian. But as the school year begins, he returns. Something wicked is at work in their new school. Their chemistry teacher is a soul stealer, master of the art of controlling other people’s wills. Together with an ill-smelling, apelike student named Scrotton, who is really something like a 2,000-year-old reanimated corpse, Mr. Yoland seems to be planning something big. And bad.

Sebastian gives his friends new powers as punitors, or punishers of evil. He loads them with protective charms. He leads them on an investigation of the eerie and bizarre doings of Scrotton and Yoland. He even takes the extraordinary step of joining the twins at school, and trying to fit in with modern kids. So even as the Ledgers learn more than they ever wanted to know about the alchemical dark arts (occult-sensitive readers beware), it is Sebastian who looks like the fish out of water. Only Philippa’s quick wits and her brother’s technological savvy keep the whole charade from falling flat.

This is a fleet-footed, enjoyable fantasy. It packs two or three books’ worth of creepiness, weird images, shudders and shocks between its covers. Plus, in Tim, it has a character who can single-handedly keep you engaged even if the rest of it isn’t to your taste. Tim is one of the cheekiest and most relentlessly funny book-people I have met in a long time, keeping the atmosphere light and the fantasy down-to-earth. When one character becomes as real an individual as he does in this book, he’s worth getting to know.

This sequel to Doctor Illuminatus, also described as Part II of The Alchemist’s Son, reads like the middle book of a trilogy, or at least part of an ongoing series. Unfortunately, it won’t be either, since it is one of the last books Martin Booth completed before dying of cancer in 2004. It’s a pity we won’t hear more from him, since in addition to his fine career in poetry, nonfiction, and adult fiction, he had the makings of a good thing in young-adult fantasy. 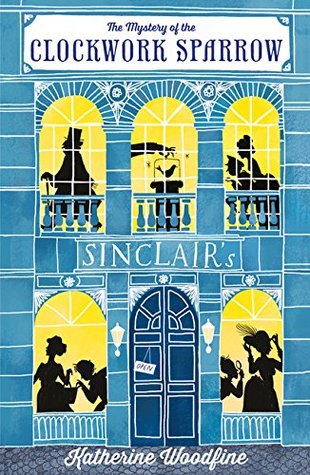 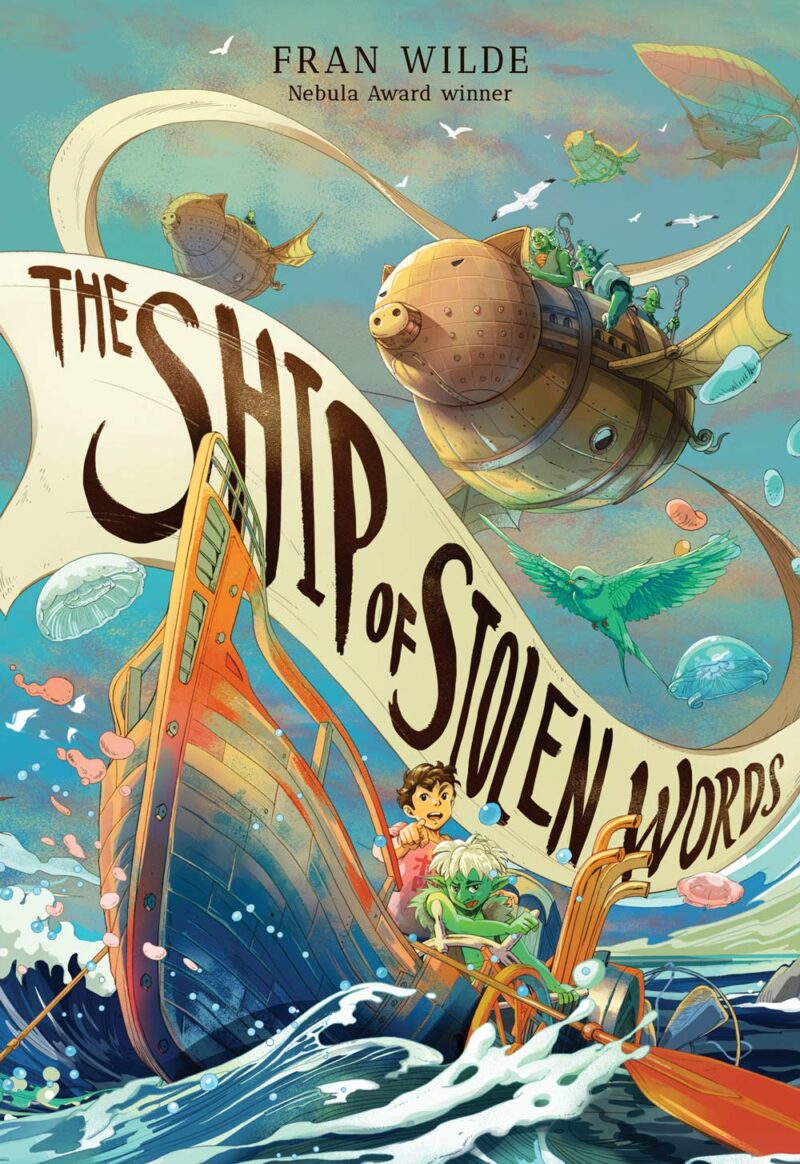 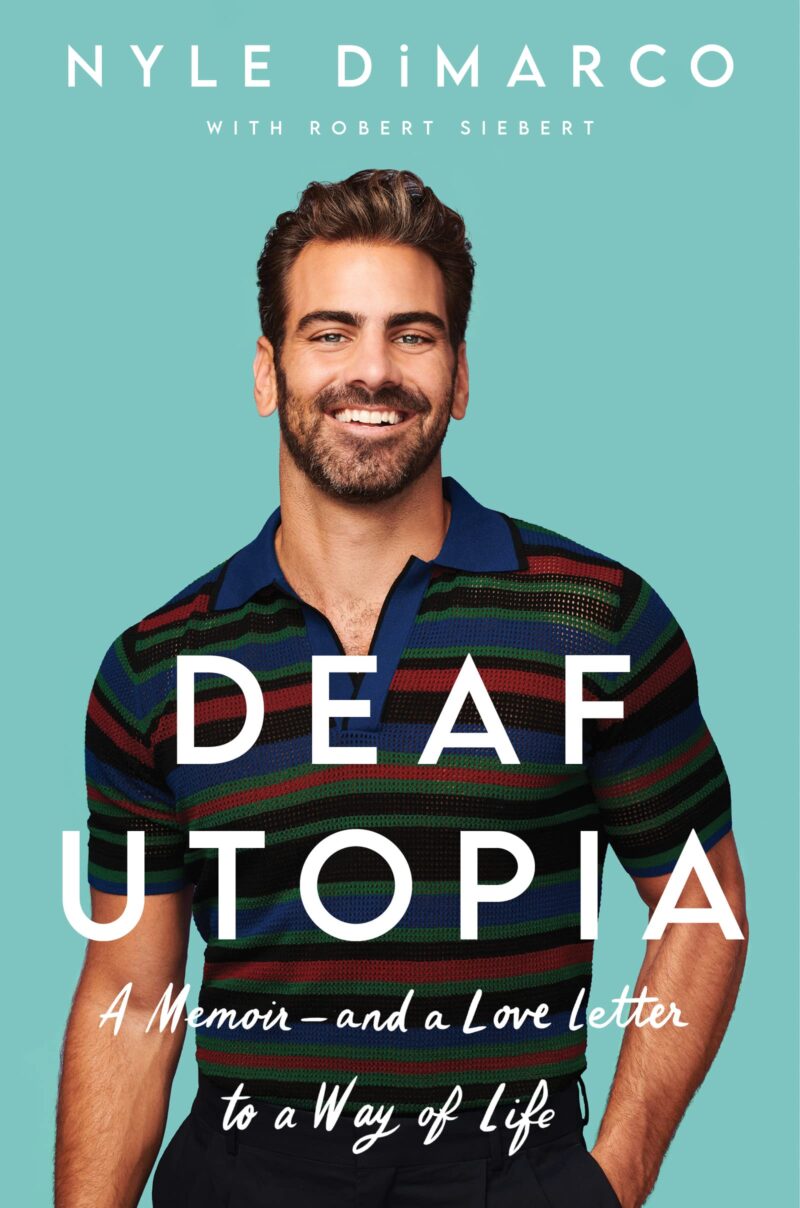