In 1980, this book was published as the 13th of what are now 30 (and counting) books in the Bolitho series of naval adventures. And now, after shifting three short novels about Dick Bolitho’s career as a midshipman into one volume, this emerges as the second book in the series — as events flow. Eighteen-year-old Richard Bolitho, R.N., has just passed for lieutenant in Britain’s peacetime fleet — has just lost his closest friend — has just been transferred out of the 74-gun Gorgon, not to the shore as one might expect, but to another ship. Now he belongs to the frigate Destiny, 28, commanded by the magnetic and often frighteningly driven Captain Henry Vere Dumaresq.

In particular, Dumaresq is driven to discover the fate of a cargo of Spanish gold that got taken by a British ship commanded by his fatherand that subsequently disappeared. Through the betrayal of a trusted lieutenant, the wiles of a respectable pirate, and the passing of years, the treasure has become all but hopelessly lost. It is Dumaresq’s passion, as well as his mission, to follow up on the few remaining clues and, if possible, take back the king’s treasureor, at least, to keep it from falling into the hands of the American colonists who draw ever closer to open rebellion.

In spite of his lowly position as Destiny‘s junior lieutenant, Bolitho has a pivotal role to play in wresting this treasure out of the hands of pirates who still, all these years later, are ready to kill to protect their secret — from an intimate knifing in a crowded port to a battle of roaring broadsides and land batteries belching heated shot. Besides taking a bad head wound in this adventure, Bolitho also takes a devastating wound to the heart — in the form of a beautiful woman married to a decidedly unbeautiful man.

All is not romance, mystery, and quest for lost treasure, however. Naval life in the late 18th century is brought vividly before the senses, with its hard work and tedious routine as well as its moments of explosive danger. We see the conflict of personalities, the building of friendships, the knitting together of a body of men, and one young officer showing an amazing gift for drawing men’s loyalty to himself. Here Bolitho discovers his future coxswain Stockdale, leading an existence so miserable that being recruited as a seaman is the best thing to have happened to him so far. He finds a young midshipman named Jury who, after a short time together, seems determined to follow him anywhere. He finds friends and enemies galore while leading a boarding party cut off from reinforcements on his own ship, taking another ship just in time to escape the sinking of the one he was on, and leading a shore party in a no-quarters-asked-or-given battle with vastly superior pirate forces. He experiences love and loss, pain and pleasure, and the heat of battle both on land and at sea.

The adventure is thrilling. Its setting is vivid. Most importantly, its hero is very admirable. What more can I say? As I write this, I am too broke to continue buying books in the Bolitho series. But that isn’t stopping me from reading them. I already have the next book in canon order, In Gallant Company, on request at the public library. And I can scarcely wait until it becomes available! 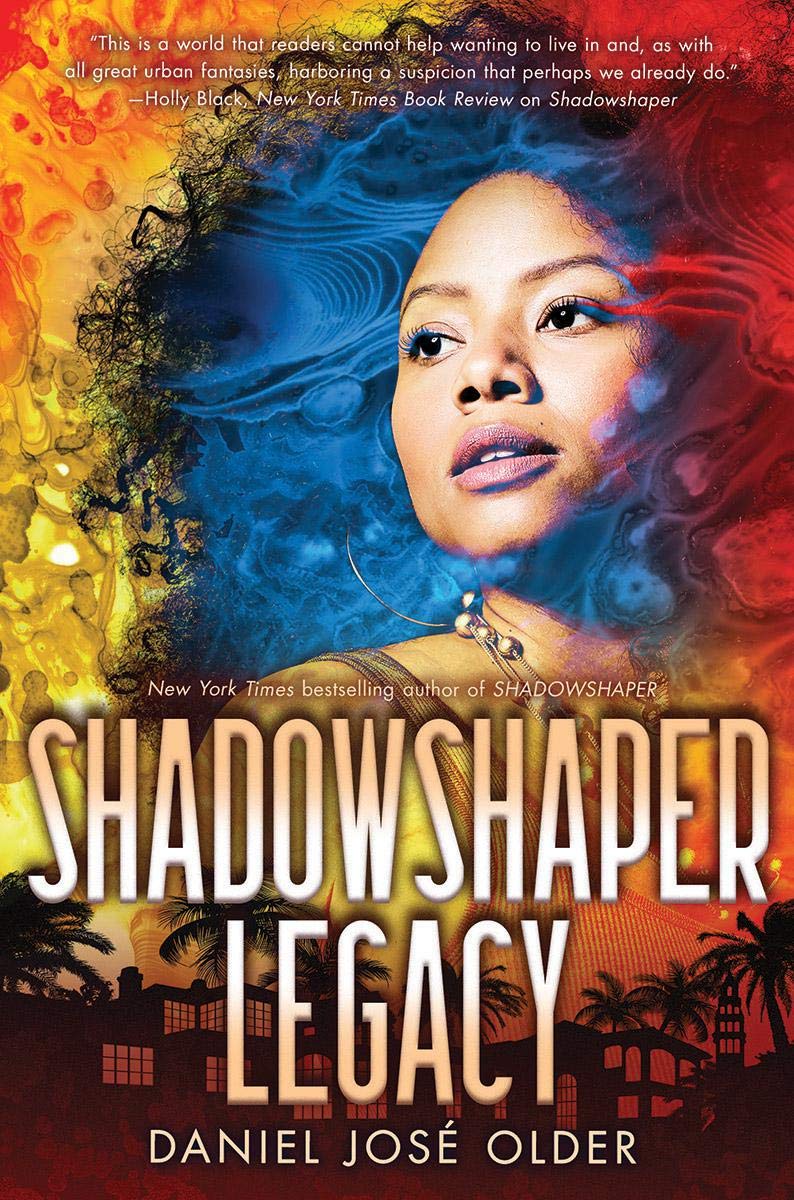 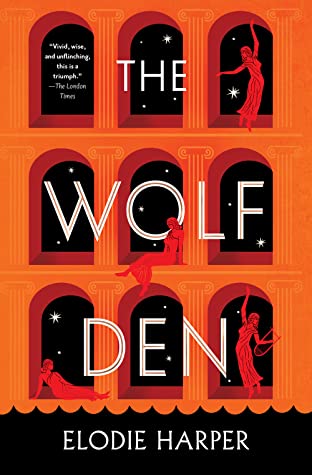