Kipling wrote this book in 1894 while living in India. Born to British parents in Bombay, he was raised and educated in England, and lived in England most of his life; but he spent many of his happiest years in India. The Jungle Book and its sequel, The Second Jungle Book, are testimonies to his fascination with the legends and natural wonders of the Subcontinent.

The chief thread in The Jungle Book is the myth of the wild boy, raised by animals in the jungle. In this case the wild boy is Mowgli, who as an infant (or, “man-cub”) strays from his village and ends up being raised by a family of wolves, like one of their own pups. The growing boy survives the malice of the great tiger Shere-Khan and the wiles of the serpent Kaa, by a combination of his own pluck and cleverness, the protection of his wolf brethren, and the friendship of the bear Baloo and the black panther Bagheera. He learns to hunt, fight, go to ground, and be careful of the wicked monkeys. He also returns to civilization for a while–just long enough to learn who his true family belongs, and where true civilization lies. And he vanquishes his greatest enemy.

Not all of The Jungle Book is the story of Mowgli, however. In and amongst the many poems and songs that Kipling lavishes on us, there is the adventure of a young white seal who searches for a safe place for his people to mate…the battle between the mongoose Rikki-Tikki-Tavi and a nest of cobras…the secret dance of the elephants, ever seen by only one human being, and that a boy…and the boasting rivalry of the pack-animals of Her Majesty’s forces in India, which brings the book to an ironic close.

Children of all ages will love to read these stories and have them read to them. If you’ve only seen the Disney animated feature, but have never read the book, you don’t know what you’ve missed! Here is a kind of magic that, to us, is very strange and foreign; for it is not only the magic of a strange and faraway land, but also of a time that is no more. American children will not be as quick to understand and identify with the settings and characters, because (unlike British children) India and the Empire are not part of their nation’s history or their cultural background. For us children of the Rebels, the Jungle Books will always have the same fascination as any story of exotic climates, cultures, and myths, or any story that depicts man’s relationship with nature from nature’s point of view. 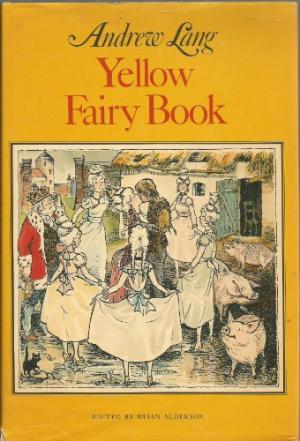 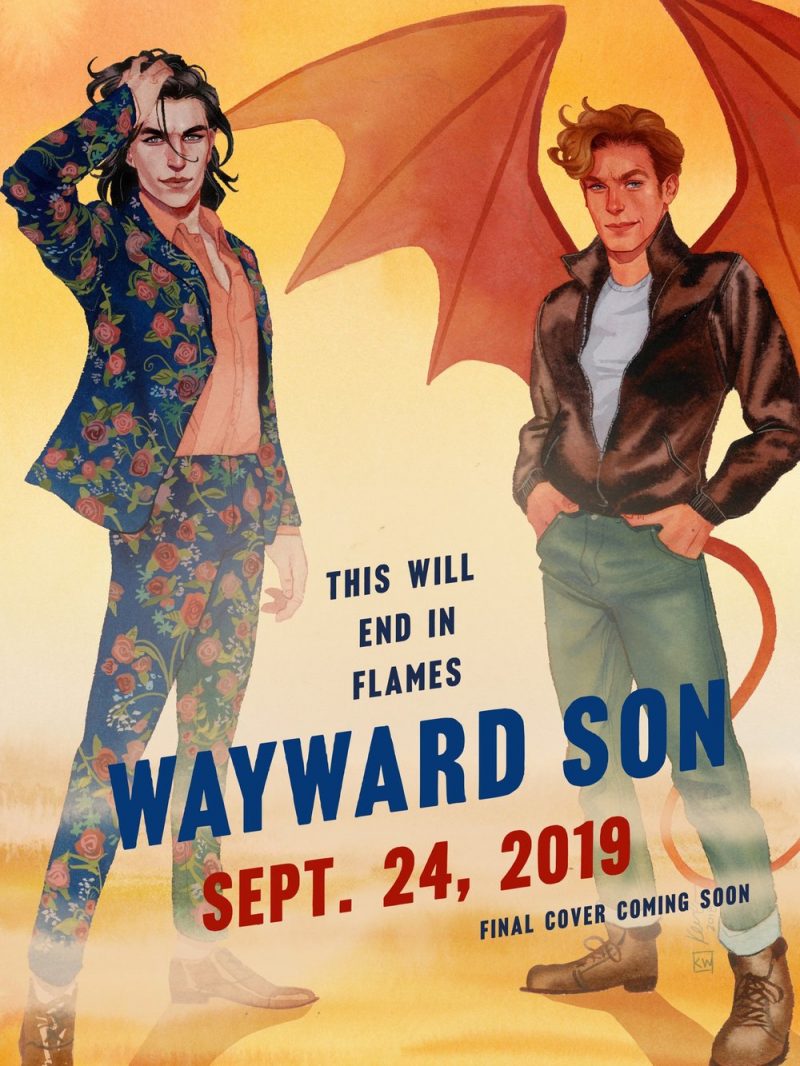