One of Edith Nesbit‘s best-loved tales of magic features a boy named Philip Haldane, an orphan who has been raised from a baby by his older sister Helen. Helen has been his teacher, playmate, and boon companion all along. Together they invented an imaginary island, which they mapped out in fantastic detail, and built sand castles and pretend cities out of toys, books, and bric-a-brac. It is a wonderful life for an imaginative boy like Philip.

But now Helen has become reacquainted with her own childhood playmate, now a widower, Mr. Peter Graham. “That Man” asks Helen to marry him, and she accepts. And Philip is sent to live in Mr. Graham’s beautiful mansion while Helen and “That Man” are in Europe for their honeymoon. Philip is suddenly not so happy anymore. He thinks That Man has taken his beloved sister away from him. He is sullen and resentful toward Mr. Graham’s daughter, Lucy, who wants to be his playmate. And his mood isn’t much helped by the Nurse, who hates him and spoils his fun. Before long Philip is alone in the house except for servants, and has nothing to do and no one who likes him. His loneliness, jealousy, boredom, and hurt make him pretty miserable and unpleasant to be around.

Things start to turn around when Philip begins to build a pretend city– his biggest one ever. Using blocks, dominoes, dolls, toy soldiers, Noah’s Ark animals, books, vases, chess men, and other handy things, he makes a beautiful and exotic town that has no ugly factories in it. And he starts to make friends with the servants too. But then the nurse comes back from out of town, and catches him in the act, and deals with him harshly. And Lucy gets involved too. And just when it’s all about to be torn down, Lucy and Philip enter the magical world which he himself has built.

Thrown together against their will, Lucy and Philip learn to be good friends, and Philip comes to accept the change in his life and not fear that he has lost Helen. He also learns about courage and loyalty, as he is sent on seven heroic tasks that will enable him to rescue Lucy from the magic kingdom of Polistarchia and escape the wiles of the conniving, motor-veil-wearing Pretenderette.

Escaping from prison is only the easiest of their adventures. They must also slay a dragon, put a great sloth to work, destroy fear, make a terrible sacrifice, survive a hair-raising underground river run, and call up Caesar and his legions to vanquish a barbarian horde. All that, and get home before their disappearance ruins Helen and Peter’s honeymoon.

This is one of the most satisfying magical stories I have ever read. The edition I have comes from Books of Wonder, the wonderful store in New York City dedicated to “new and old imaginative books for children.” The store’s owner provided an afterword for this edition which favorably compares the works of E. Nesbit to Alice in Wonderland and the Oz stories– and I fully agree. Nesbit only adds the innovative twist of making the magic happen in the real world, with realistic children working out realistic problems in a realistic (but charming) family environment.

Philip’s “blended family” problem, for instance, and his transformation from an angry child to a hero and a friend, touch something in the experience of most people today. And the idea of building a city out of toys, and the dream of seeing it come to life, is also a common fantasy for all children and many adults. All this, after approximately 100 years, means that these stories are still fresh, true to life, and apt to awaken the imagination in today’s child of any age.

British slang advisory: the word “peckers” would be edited out of the American edition of even the latest book by J. K. Rowling. (Indeed, it was. The American version reads “spirits” instead.) This is one of those really embarrassing cultural differences between the UK and the US, but the fact that the word remains in this book either means that E. Nesbit pulls more weight with book editors than J. K. Rowling, or it indicates what JKR has in store for her when her books become regarded as “classics.” Anyway, forewarned is forearmed. Try not to blush too warmly when you read this aloud to small children. 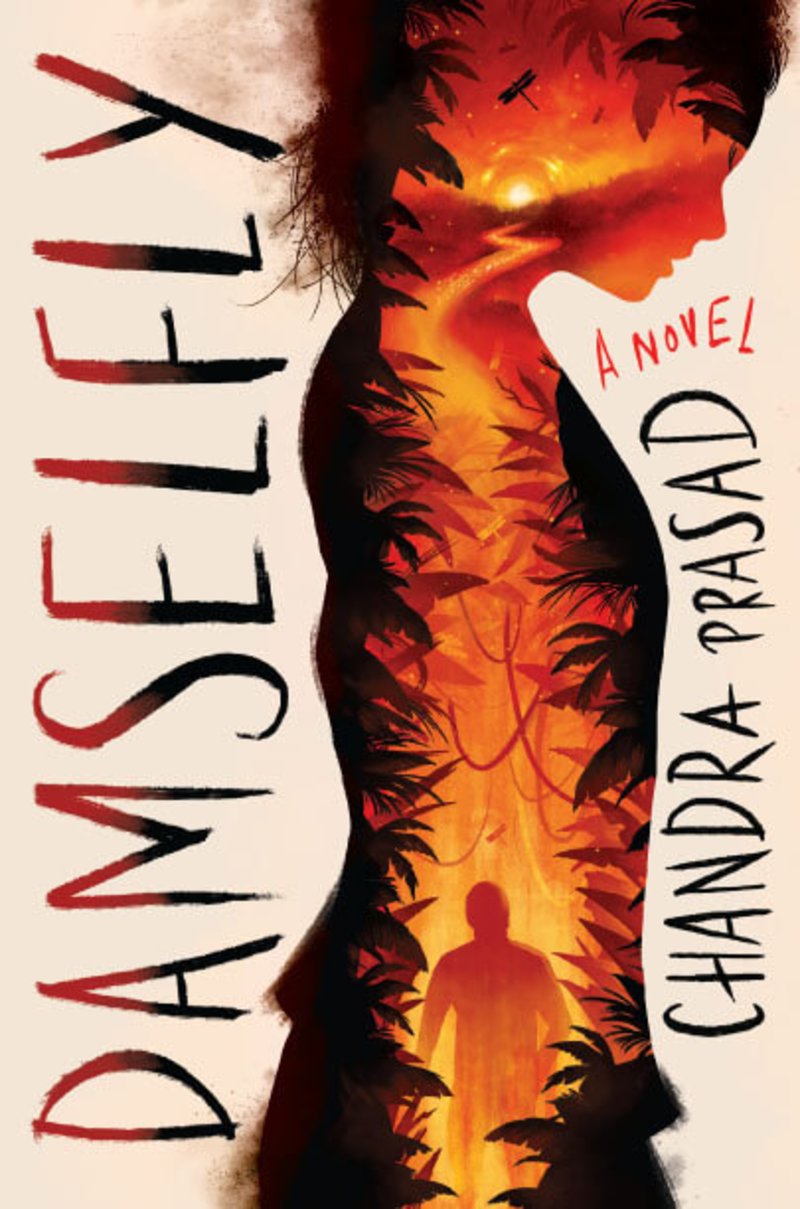 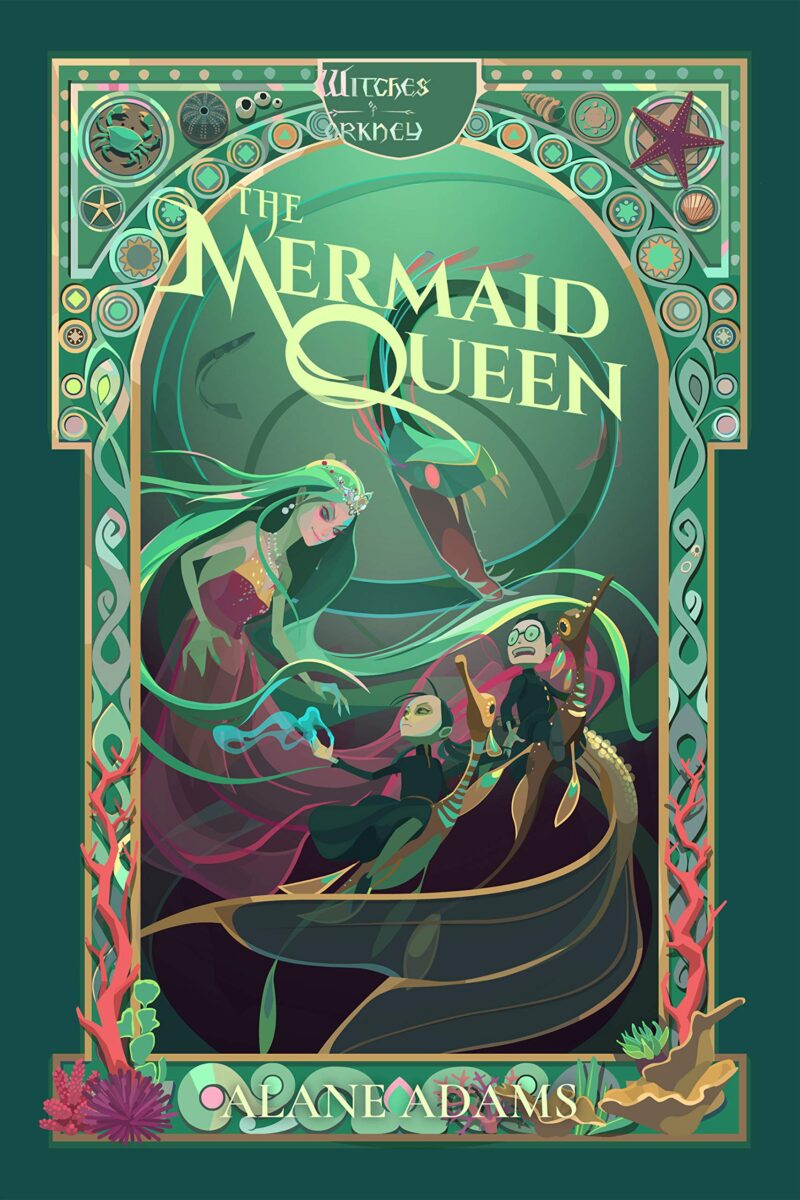