This is a delightful tale, full of charm and laugh-out-loud humor. Plus, the theme of a “blended family” resonates with the personal experience of many of us.

The Brants and the McIntyres are living under one very British roof, since Mrs. Brant (a widow) married Mr. McIntyre (a divorced, single Dad). But after only a couple months, things aren’t going too smoothly. Sally, the mother of Caspar, Johnny, and Gwinny, was swept off her feet by Jack, father of Douglas and Malcolm. Only the kids weren’t swept off their feet, either by their new stepparents or by their new stepsiblings.

Forced to share a crowded house with surly older brother Douglas and sneering twerp Malcolm, the Brant kids start calling their stepfather “the Ogre” because he is apallingly sensitive to noise, messes, and other things that happen when kids are around. He isn’t even used to having his own sons around, since they were at boarding school until the family’s new living arrangements put that out of his price range.

For their part, Douglas and Malcolm don’t find it any easier to live with their father. Even they eventually start calling him “the Ogre.” But they don’t find it easy to make friends with their new siblings or mother. Douglas doesn’t like change, and Malcolm doesn’t know how to make friends. Malcolm, as it turns out, is also very lonely at his new school, where even Casper and Johnny won’t have anything to do with him.

Sally, the mother, tries and tries, but the feuding kids are an escalating nightmare, and their feud with the Ogre is even worse. The catalyst that really lights the fuse to this family timebomb is the identical chemistry sets Jack gives to both sets of children.

These aren’t ordinary chemistry sets. They come from a shop that has something magical about it, and a shopkeeper with a slightly malicious sense of fun. What follows is a magical “arms race” between the boys’ bedrooms on opposite sides of the hallway. Naturally, every magical potion the boys cook up causes hilarious disasters that infuriate the Ogre more and more.

You will split a gut laughing! The kids discover potions enabling them to fly, bring inanimate objects to life, turn invisible, switch bodies, shrink down to tiny size, and cause Hell’s Angels bikers to sprout from the ground. The final surprise reminds one of Harry Potter.

And naturally, all these magical powers cause things to go terribly wrong. The Ogre flies into escalating fits of rage. And, ironically, the five kids bond together as a result. The final challenge is to learn to understand the Ogre, and for him to learn to try to understand them, in time to save his marriage to Sally and/or keep the kids from being farmed out to boarding schools all over the country.

It’s delightful seeing how nearly this family totally explodes & how wonderfully it finally comes together, especially considering how interesting each of the characters is.

The imagery of the book is delightful. Picture a teenage boy swimming down the street, a couple of stories above the ground, wearing an anorak and flippers. Picture a bathtub overflowing and causing an avalanche of water on top of an important dinner party. Picture boys wrestling with live, lizard-like, overgrown candy bars, and a man attempting to smoke a pipe without realizing that it has come to life. And if you know your Greek alphabet, you’ll get extra enjoyment from the bit with the Biker Gang, because the children don’t understand what they’re saying and guess that they’re talking in Greek. If you read the letters carefully you can figure out most of what they’re saying (hint, it’s NOT Greek). 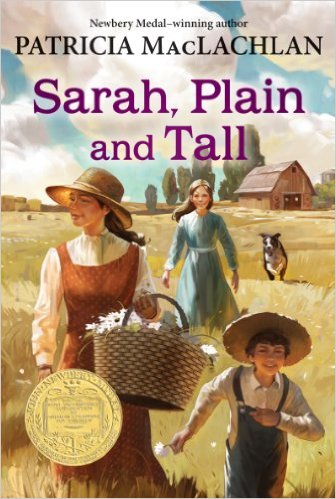 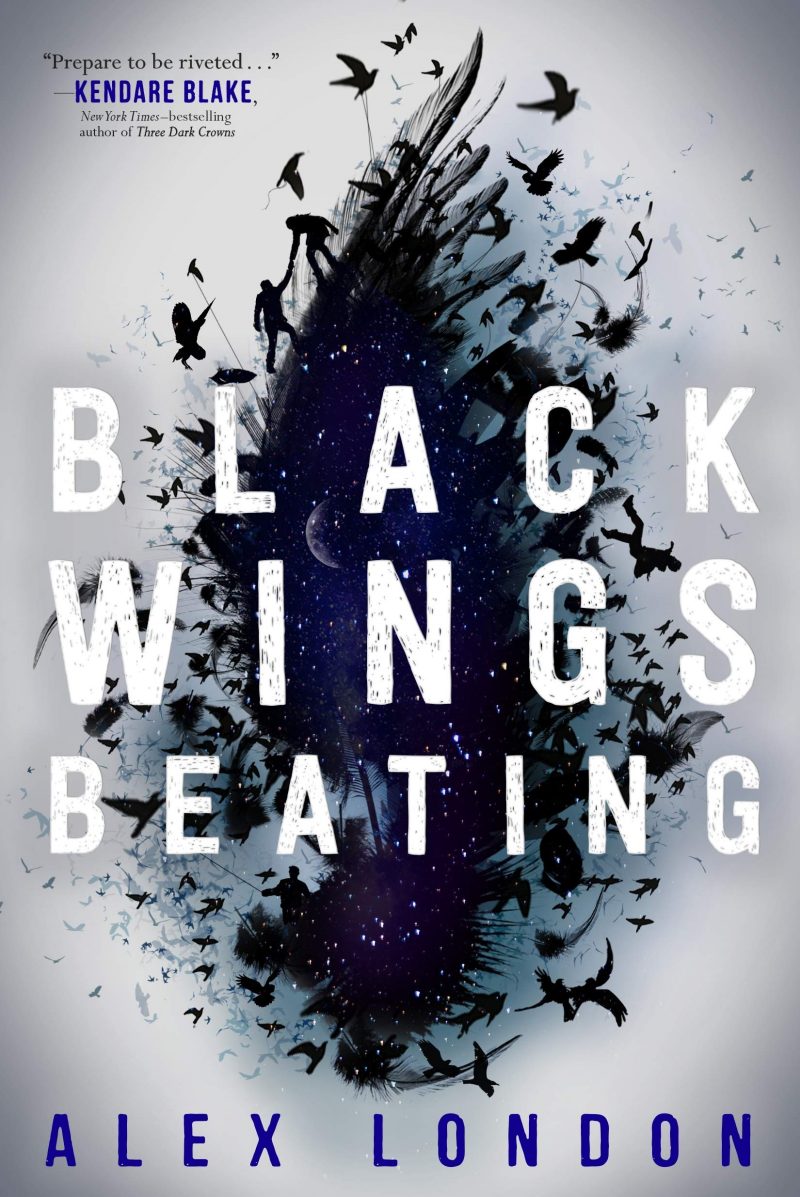