According to Fantastic Fiction, this is the 39th novel of Discworld—taking all the novels featuring Tiffany Aching, Granny Weatherwax, Rincewind, Death, the Ankh-Morpork City Watch, and whatnot in one heap. It’s an amazing achievement, especially given that I was hoaxed into believing that Terry Pratchett was done writing them half a dozen books back. After all these books about a flat world balanced on the backs of four huge elephants perched, in their turn, atop a giant tortoise, Pratchett continues to break open new territory, find new depths, and conjure a unique blend of thrills, laughs, fantasy-world-magic, and real-world social commentary out of them.

Samuel Vimes is many things: husband, father, Captain of the City Watch, Duke of Ankh, and blackboard monitor (don’t ask). Until now, country gentleman hasn’t been one of them. Born and raised in the mean streets of Ankh-Morpork, he doesn’t know what to do with himself when Lady Sibyll drags him off to the Shire Country for a holiday on her ancestral estate. She means for him to take a break from police work and spend it exploring the wonderful world of poo with their little son, the ever-inquisitive Sam Junior. But a copper is a copper wherever he goes, and Vimes very quickly picks up the scent of something rotten. On the surface it seems to be no more than a conspiracy to smuggle tobacco behind the Revenue’s back. Digging a little deeper, Vimes finds a rocky layer of more dangerous substances whose traffic is a capital crime… a thin but explosively brittle crust of kidnapping, murder, and corruption… and deep, dark, smelly pit of evil underlying it all.

This last evil may wear several names, such as “slavery” and “genocide”—even though its victims are mere goblins. In most jurisdictions, goblins are classified as vermin rather than as thinking, speaking people subject to, and protected by, the law. But Vimes’ copperly instinct tells him that it’s time for the law to change, especially after he meets one goblin girl who can make beautiful music… and sees the dead body of another, who begged for her life while she was being murdered. This puts Vimes on trail of the sociopathic killer who did the deed, and of the “nobs” behind it—titled rich people who act as though laws are for other people. On that trail, he must escape the snare of a frame-up, rely on the services of a butler with an especially deadly skill-set, teach a gawky swineherd to be a copper, and race a wave of destruction down a raging river to save a bargeload of victims from a keen-edged villain. And there’s more still.

At the time of this writing, this seems to be the latest Discworld novel in print. Nevertheless, I still have a bit of reading to do before I can say that I’m fully caught up. Two previous novels seem to have slipped by me in the detritus of the dam slam (a reference you’ll have to read this book to understand). I am already reading Unseen Academicals, and I eagerly look forward to getting hold of the latest Tiffany Aching adventure, I Shall Wear Midnight. For once the Discworld catches you in its orbit, it’s hard to break away. More to the point, Terry Pratchett’s writing never seems to lose its spin. To abuse one of his pet phrases: I guess the leopard never changes his shorts! 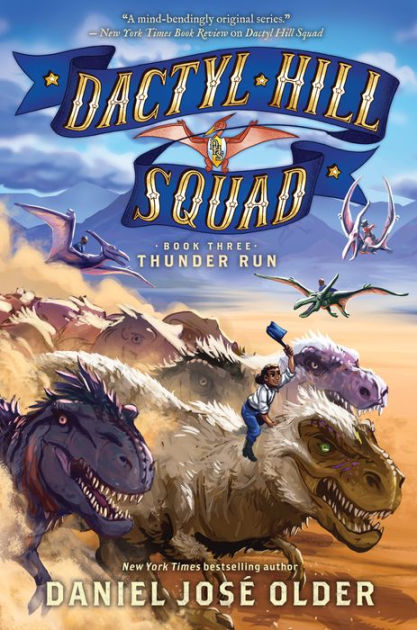