“Intergalactic Bed & Breakfast” is the name of the series, as well as the place young David “Scrub” Elliott finds himself visiting over the summer between sixth and seventh grade. It isn’t that Scrub is into science fiction, so much. His main interest is basketball. He would rather be back in Florida, trading insane dares with his best friend and training for the all-star team. Instead, when his parents take off on separate business trips, he gets packed off to his grandma’s crazy, retro-futuristic themed hotel in the woods of Washington. Equal parts throwback to the hippie era and throw-up of sci-fi film cliches, the B&B seems to promise the lamest summer vacation ever. But that’s before Scrub finds out that his grandma’s clients are really visitors from other planets.

Grandma prefers not to call them aliens. Her term for them is tourists. For forty years, she has catered to honeymooners, hikers, and holiday-makers from across the Interplanetary Collective. The space-ships on her lawn are just for show. These tourists arrive via a system of intergalactic transporters, cleverly disguised as closets. Why do they choose Earth, of all places, as their vacation destination? Because it’s a quiet, out-of-the-way spot where they aren’t likely to meet other people they know. The only trouble with visiting such a primitive planet is that they have to keep their identity as space visitors secret from the natives, i.e. us. That’s where Scrub comes in. His grandma puts him right to work, touching up the human disguises of the arriving tourists, and helping them orient themselves in this strange world.

At first, Scrub thinks being put to work in the B&B will be a drag on his plans for a fun summer of shooting hoops and goofing off with the local kids. But then he realizes that he’s quite good at the job, and he enjoys it too. In fact, the local kids are more of a problem—they and Sheriff Tate, who is just looking for a reason to shut down Grandma’s business.

It is fun to go along with Scrub as he tries to keep the aliens secret in full view of a small town, in spite of snarky teenagers, nosy neighbors, and one particularly cute girl with a freckled nose and a passion for UFO stories. Covering up extraterrestrial slips seems to get harder and harder as Scrub dances around the truth with Amy, has an intergalactic basketball shootout with the neighbor boys, and tries to keep a group of rambunctious alien boys separate from a boy scout troop during a camping trip in the woods. Through his own mistakes, he triggers an interplanetary incident that may ruin his grandma’s business. Then it is up to Scrub, a boy of remarkable resourcefulness at times, to save the day.

Here is a deliciously loopy, funny story that will appeal especially to readers in the middle-school and junior-high range of ages. Scrub’s voice is bright, down-to-earth, and engagingly honest even when he doesn’t always say what is on his mind. His charm as a lead character, the colorful adventures he goes through, the whimsical people he runs into, and the underlying message of respect for people who are different from yourself, promise to make this a delightful series. There are two sequels so far: Alien on a Rampage and Aliens in Disguise. Clete Smith is also the author of Magic Delivery. 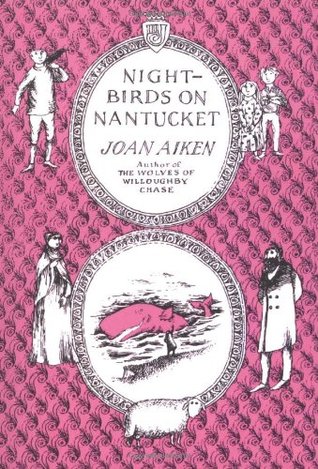 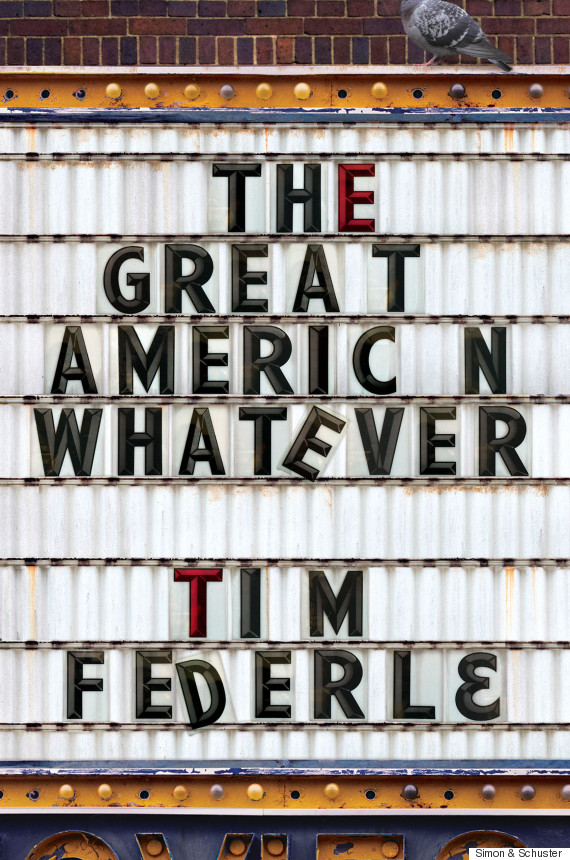