When the vultures were circling over the carcass of Borders, I swooped down on one of the clearance sales and picked up this book. Then I found out it was the sixth installment in the Repairman Jack series. It has perched ruefully on my bookcase since then, waiting for the day when I finally read the five books before it. Getting there has been a challenge. Some of the earlier volumes in the series are growing hard to find. I used cards in three different library systems to find them, some in Audiobook format, others in print. But it has been worth it. The narrative arc of a New York City-dwelling, legally nonexistent, average looking tough guy who fixes problems for a living continues to bend toward darker and stranger regions of fantasy and horror. Certainly by this book, if you haven’t picked up the vibe before now, you must be aware that the series is headed toward a final battle over the fate of the world, a battle in which Jack may stand alone between the human race and the ultimate darkness. So good times.

In his previous case, Jack encountered a strange lady with a Russian accent and a large dog. She told him about his role in the coming apocalypse, adding that there would be no more coincidences for him. Not coincidentally, therefore, his two seemingly unconnected fix-it jobs in this book turn out to be connected in a really dark way. He stumbles on the first job when friends of his girlfriend Gia drag them to Astoria, Queens, to consult a spiritualist medium calling himself Ifasen. This supposedly African ghost-whisperer turns out to be one Lyle Kenton, lately of Dearborn, Michigan. Lyle and his hip-hop-speaking brother Charlie have pulled themselves up from impoverished orphanhood by conning the rich and gullible. Now they have a problem. Their flourishing new practice in Queens has threatened the success of other fake mediums, such as a certain Madame Pomerol and her thuggish husband. These competitors have been hitting back, firing bullets through their front window and attempting to set fire to their house. Lyle suspects them of still other acts of sabotage. He hires Jack to put a stop to it.

Meanwhile, a mysterious character named Edward has hired Jack to keep an eye on his brother Eli, who he fears may hurt someone within the next few days. So, between stages of an elaborate sting to expose the crooked Madame Pomerol, Jack stakes out Eli’s apartment and the curio shop he owns. His surveillance enables him to save a small child from being kidnapped and used for some unthinkable purpose. He puts Eli and one of his accomplices in the hospital. But his job is far from finished. As the ghostly disturbances at Lyle’s house continue to grow in nastiness, and as Gia—now pregnant with Jack’s child—feels herself drawn toward the nameless evil that dwells in Menelaus Manor, Eli and his Circle prepare to snatch another child. Their purpose is far darker than the sexual perversion Jack suspects. And their next target is Vicky, Gia’s little girl who is all but a daughter to Jack.

I don’t have the qualifications to say that this book is unique in the fantasy-horror genre. Frankly, I haven’t read enough of the genre to weigh in on that. But Repairman Jack is definitely an outstanding specimen of the recurring hero type. He’s a cool customer, tough as nails, deadly when he has to be. Without mask or cape or any desire for publicity, he carries out a dark superhero’s quest for justice, though usually he is paid well for it. He lives behind false identities, championing the citizen’s right to bear arms and carrying on a silent, one-man tax revolt. And though he doesn’t personally believe in God or ghosts or things that go bump in the night, he is increasingly forced to recognize that unexplainable things exist and that he, whether he will or no, has a particular calling to bump back at them. This is to say, he finds that he has been drafted as his generation’s champion warrior against the encroaching Otherness that wants to swallow up all existence. This means his work will grow more and more dangerous and disturbing, will continually threaten the people he cares about, and will probably not pay very well, if he survives.

Jack’s unbelief, shared with other key characters in this book, may challenge readers with religious convictions to serious and articulate thought. Particularly around page 400 in the Tor edition is material for Christians to reflect on and discuss, not only as to how to hit back but to recognize that they may need deeper answers. Taken with the violence and brutality depicted in this book, and its aspects of occult ritual, spiritualistic chicanery, and ghostly apparitions, it makes a pretty thorough case for an Occult Content Advisory and an Adult ditto. Readers undisturbed by all this, or who enjoy being disturbed, will be happy to know that Repairman Jack has many adventures to go before he must face the final darkness. Among the sequels to this book are Gateways, Crisscross, Infernal, and Harbingers, plus six more novels and a collection of short stories. 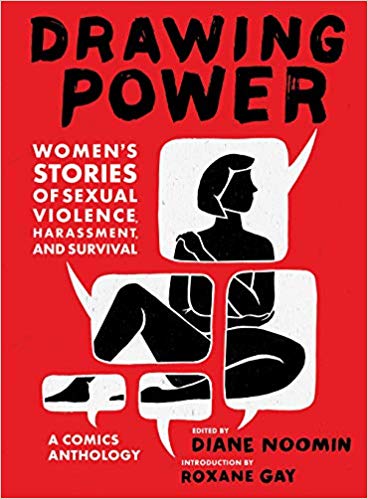 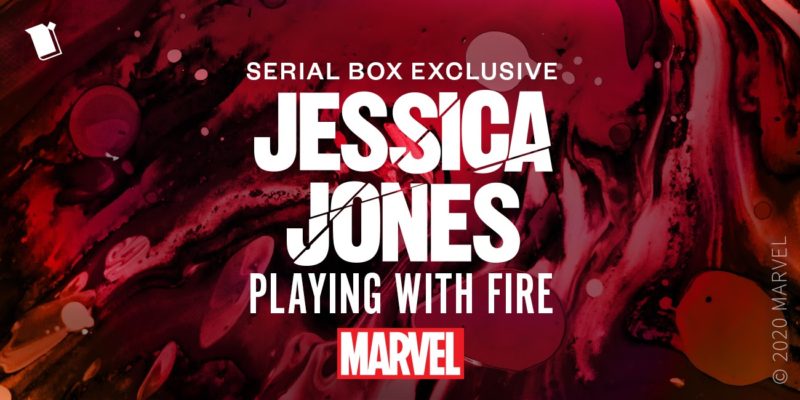