A wish granted fairytale delight. Originally published as part of the Rags and Bones: New Twists on Timeless Tales anthology, this beautiful fairytale by Neil Gaiman has now been sent out into the world on a quest of its own, to fight battles in book shops and seek its very own happily ever after.

If you thought you knew the tale of Snow White and Sleeping Beauty, think again. Gaiman puts a delightful spin on the stories in this artful reimagining. With breathtaking two tone illustration from Chris Riddell, including Golden embossed vines, jewels, skulls and weapons, the pictures truly draw the eye to each scene and makes the book a true piece of art which is a joy to behold. The Sleeper and the Spindle has line art as delicate and spiked as the roses which surround the sleeping castle, illustrations with sublime beauty and devilish detail.

It demands to be soaked in, eyes wide and nose pressed to the page all the better to see it. Plus the story inside is as lovely as the physical book itself.

The Queen, with her Snow White skin, ruby red lips and hair as dark as a ravens wing, is soon due to be married. However her friends the dwarves hear tell of a sleeping curse which is fast spreading across the nation. Of course, to break the spell there has to be a kiss, and Her Majesty sets out on a mission to save her Kingdom. Hidden in a tower is a princess and the evil Queen/Enchantress/Dark Fairy who cursed her. The journey is full of dark dangers, but the Queen is determined and donned in her armour she will fight her way to a fitting end.

Just when you think you know what Gaiman has up his sleeve, the story takes another unexpected turn. It’s perilous out there for a lover of fairytales. I was entranced with the storytelling which suits this picture book style perfectly. It’s puckish glee in winking to the classics is done with brilliant Gaiman flourish. From the thrill of the forbidden to the fright of sleepwalkers and the fear of missing out, there’s nothing that won’t keep you biting your nails hoping for the Queen to succeed. Words and pictures combine to keep you on the edge of your seat.

The plot has a feminist twist which would fit alongside Angela Carter’s The Bloody Chamber collection. (Neil Gaiman and Chris Riddell both dedicated the book to their daughters and the theme of independence and strength of character is evident throughout the tale.) Our heroine has agency and is determined to fulfil her mission. Likewise there is nothing simple and neatly tied up, as with all good fairytales. The meaning is there for the interpretation of the reader. Take from The Sleeper and the Spindle what you will.

With little need for princes, this tale may have a what some will consider a modern twist, but it also has the sense of having always existed, had we just opened our eyes enough to see it. One can’t help but think that the Brothers Grimm missed a trick by not including this precious ruby of a tale in their collections.

This is the fairytale I always wished for, fully and beautifully realised. A must read for all ages, especially by torchlight. Perfect for anyone who loves a good old fashioned fairytale, wicked witch and all. 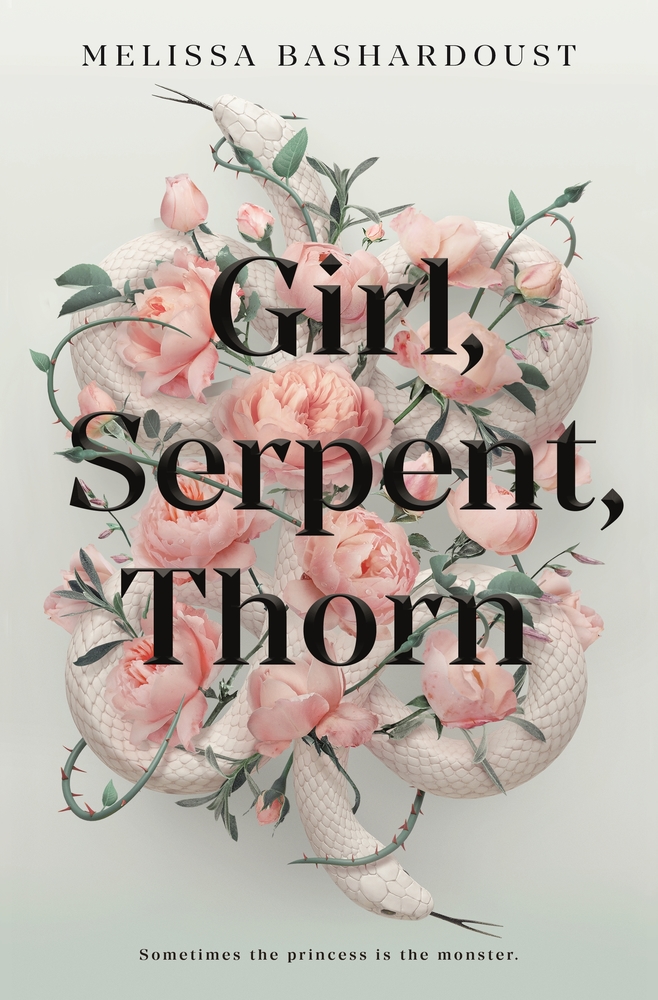