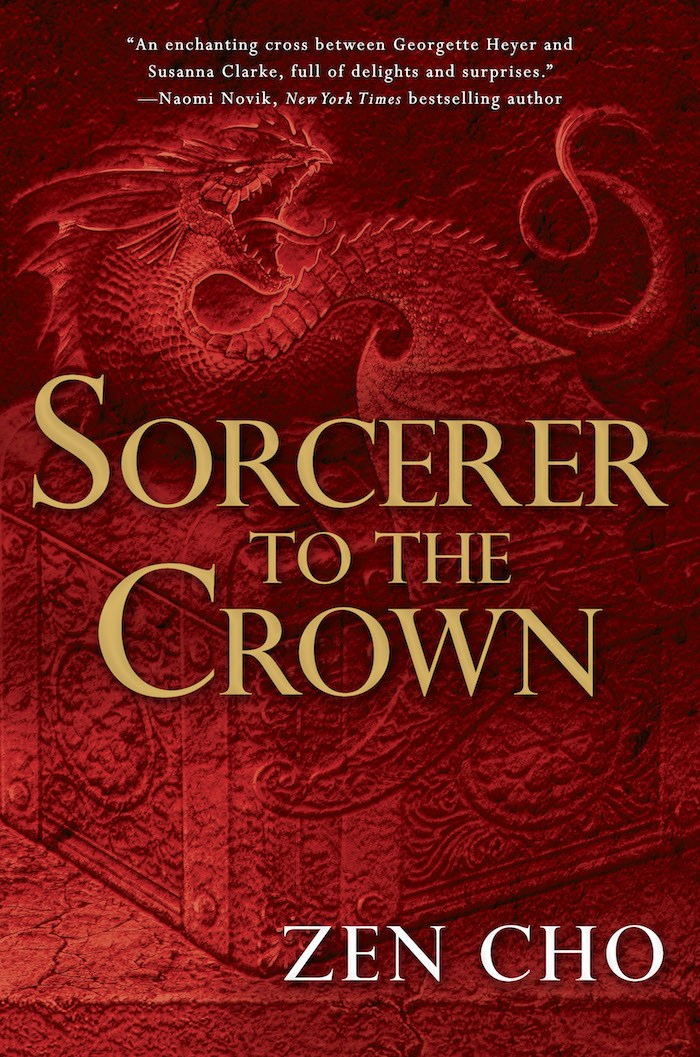 This week’s Author Takeover examines the concept of whole world realism in fictional spaces. Author Zen Cho discusses her admiration of the detail Rowling is able to create and continue providing to fans of Potter even after the book series has ended. Zen’s first novel, Sorcerer to the Crown, also adds magical detail to the real world – this time the world of Regency London – as Zacharias Wythe becomes England’s first African Sorcerer Royal.

Zen Cho was born and raised in Malaysia. She is the author of Crawford Award-winning short story collection Spirits Abroad and editor of anthology Cyberpunk: Malaysia, both published by Buku Fixi. She has also been nominated for the Campbell Award for Best New Writer and the Pushcart Prize and honor-listed for the Carl Brandon Society Awards for her short fiction. Her debut novel, Sorcerer to the Crown, is the first in a historical fantasy trilogy published by Ace/Roc Books (US) and Pan Macmillan (UK).

You can find Zen at her website, zencho.org, or on twitter @zenaldehyde. Also, for those with access to BBC Radio 4, you can listen to Zen and friend of MuggleNet @LucySaxon on BBC Radio 4’s Woman’s Hour discussing fandom, fan fiction, and reclaiming the “Nerdiverse” for women.

Harry Potter and the Rest of the World

People often talk about J. K. Rowling’s worldbuilding – the inventiveness and humour that infuse the world of Harry Potter. But I think the strength of her work lies as much in the empty spaces: the stories you are not told but are nonetheless convinced must exist.

These are the spaces in which fandom and the creativity of fans thrive. The Harry Potter ‘verse is so vast and well developed that even with Pottermore and the tantalising details Rowling continues to drop about her world, she could never really fill up those spaces. There is no final word. The story goes on and up and out, beyond the original books, the films, the spin-offs and adaptations, the millions of words of fan fic ….

Growing up in Malaysia, I read a ton of classic British kids’ literature and popular fiction. When I read Harry Potter, I relished its call-backs to the traditions of British fantasy and boarding school stories. Rowling’s clear moral compass and Dickensian way with names were familiar. But what was also familiar was the sense that there were other stories to be told about this world – stories not expressly covered in the books themselves but that you felt must be there. I think this is a sign of a skilled builder of worlds, that the worlds feel so real you are convinced that what’s on the page can’t be all there is to them.

I used to tell myself stories about what the magical schools in Malaysia would be like, in Harry’s universe [-] the sort of subjects they’d teach and what they’d be called and what (if anything) we had to do with Grindelwald and Voldemort’s wars. (I used to do this with Hollywood disaster films too. The great thing about living in an obscure country is that no alien ever thinks of invading Kuala Lumpur.) Coming across the Nigerians at Hogwarts hashtag recently made me laugh in recognition.

It was this love of the traditions of British popular fiction, and this desire to be part of them, that inspired my debut novel, Sorcerer to the Crown. Sorcerer to the Crown is set in the beating heart of the British Empire, London in the early 1800s. Protagonist Zacharias Wythe is England’s first black Sorcerer Royal, whose many problems are compounded when he meets irrepressible runaway orphan and magical prodigy Prunella Gentleman.

The book draws on much the same wells as Harry Potter. There are magical orphans figuring out their way in a strange land. There is a boarding school full of impish gentlewitches – who are forbidden to do magic because of course, it is a gentleman’s pursuit. There are hijinks, magical derring do, people with funny names, and English eccentrics quarrelling in intervals between casting spells. And of course, as in Harry Potter, there are intriguing glimpses of magic and magicians in the world outside the UK.

If I am very lucky, readers will be interested enough in the world to want to expand on those glimpses – to wonder what happens in the blank spaces in my story. Because that’s the best gift any storyteller can give, the gift Rowling gave her millions of fans: a story that bears the teller’s mark but is rich enough to encompass the interpretations, retellings and remixings of others. 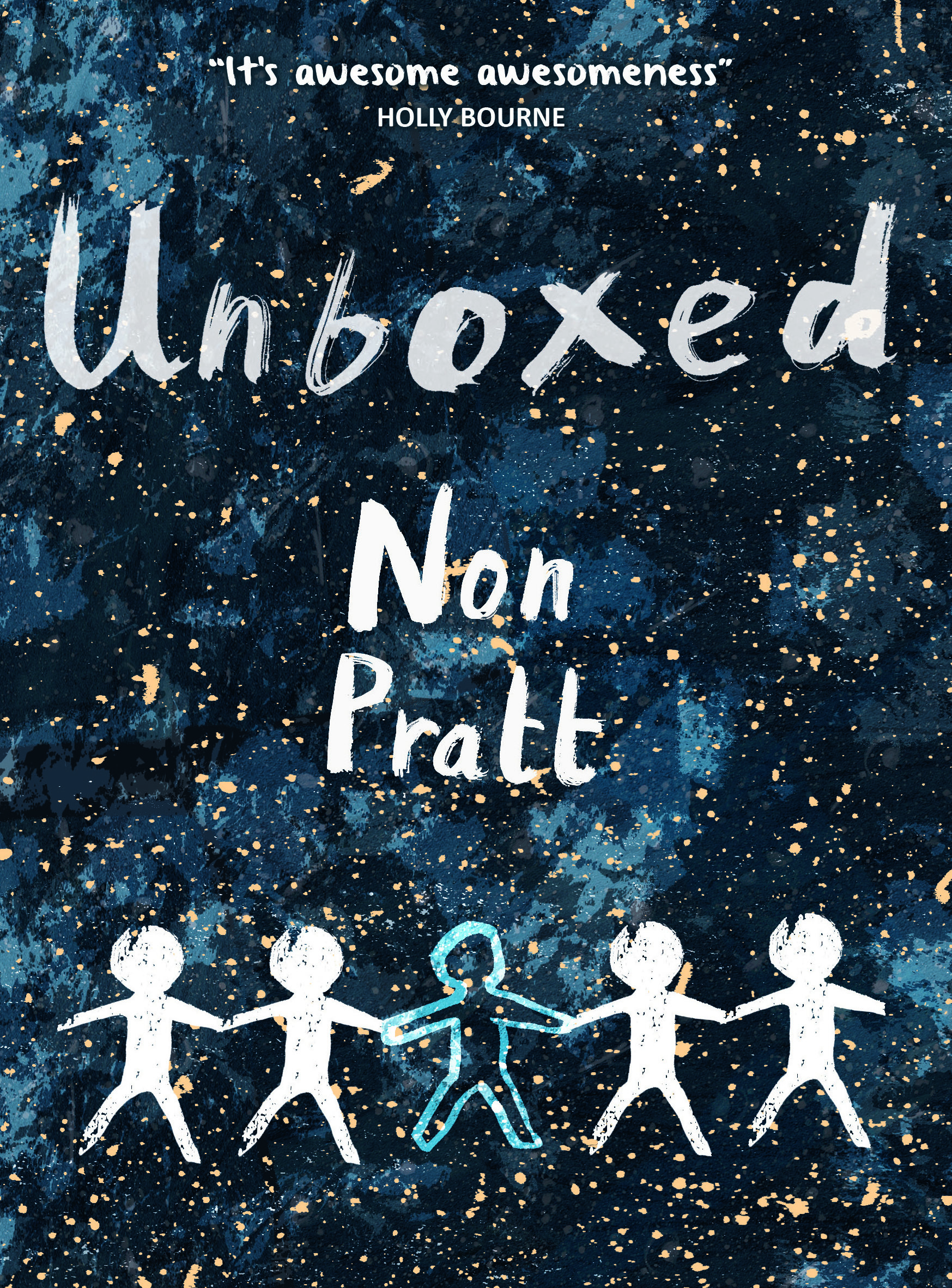