Entering the world of Patrick Ness’ warmhearted and tongue in cheek pastiche of young adult fiction is to find yourself in the midst of two stories, that of the Indie Kids whose days are numbered as they battle the mysterious Immortals, and of Mikey and his friends, who just want to graduate and get the heck out of dodge. What happens when the background actors in the superhero world get to lead the show? When “Hufflepuff student B, eating pie” is the central focus of the book. You get a brilliantly funny, stunningly intuitive story that explores an exposition of friendship and a narrative of muddling along as best you can. The trick is to do it before the high school explodes. Again.

Ordinary lives can be extraordinary…there are many different types of remarkable.

At the centre of The Rest of Us Just Live Here are Mikey, Mel and Meredith. They are the kind of siblings who just like and get each other, who have each others’ backs, who bicker and squabble but at the end of the day will take their kid sister to the boyband of the moment’s once in a lifetime concert, just because she asks. I was utterly enamoured with their squabbles and their supportiveness. Ness cleverly shades his average family life with lacklustre parenting and the type of obstacles everyone has to experience some time or another.

There’s also the individual struggles of moving on and letting go. Mikey’s anxieties are universal, the constant worry of what happens next. However the way his anxiety manifests is entirely individual to him, though of course others share their own versions of the symptoms – Mikey has obsessive compulsive disorder, which he recognises. His frustration at getting stuck in loops he knows to be unhealthy will draw your sympathy or strike a chord of recognition. In particular Ness creates a refreshingly honest session with Mikey’s therapist, to whom he is able to share his deepest fears. It’s the kind of scene that will change lives through necessity and a beautifully honest understanding.

The second thread of the book is the mystery of just how exactly the Indie Kids are able to get away with constantly being caught up in the latest calamity, be that alien invasion, vampires, or dying beautifully of cancer. Ness drops all sorts of tongue in cheek humour and a knowing nod at the stories which so clearly inspired him, the bestsellers and blockbusters that we know and love. It never comes off as mocking of that love, but instead embraces, celebrates and gently teases. The brilliant chapter prologue structure that follows all the Indie Kids (think, the Golden Trio) in contrast to the main characters (think, people in their dorms whilst the Golden Trio are in the dungeons/forest/ministry) is hilarious and deftly achieved.

Mikey isn’t alone in his path on the way to graduation, his best friends Jared and Hanna are also there following their own futures. Jared however has a hidden past (and that is totally not his real first name…the truth is hilarious and so spot on I cried.) He seems to attract a lot of feline attention, and there’s a mountain lion never far away. Hanna has exes to deal with and Mikey’s unrequited crush to contend with on a daily basis, hoping it won’t ruin their friendship and never knowing quite whether their connection is romantic or platonic. Her hopes and dreams lie on a different path. Each character is so well realised, with their crossed wires and missed connections adding to the depth and pull of the story.

I absolutely adored this book. It is full of laughter, mystery and joy. The serious moments and constant threat of death never pull this from its reassuring path. You’ll fall in love with the characters, cheer them on and cry for them. Whether you’ve read a book by Ness before or not, I would recommend this book to you. It’s basically one great big hug, a nudge, a wink and an “I see you” to the entire YA world.

The Rest of Us Just Live Here is perfect for fans of Buffy the Vampire Slayer, Rainbow Rowell and all those young adult fiction tropes you can’t help but love. 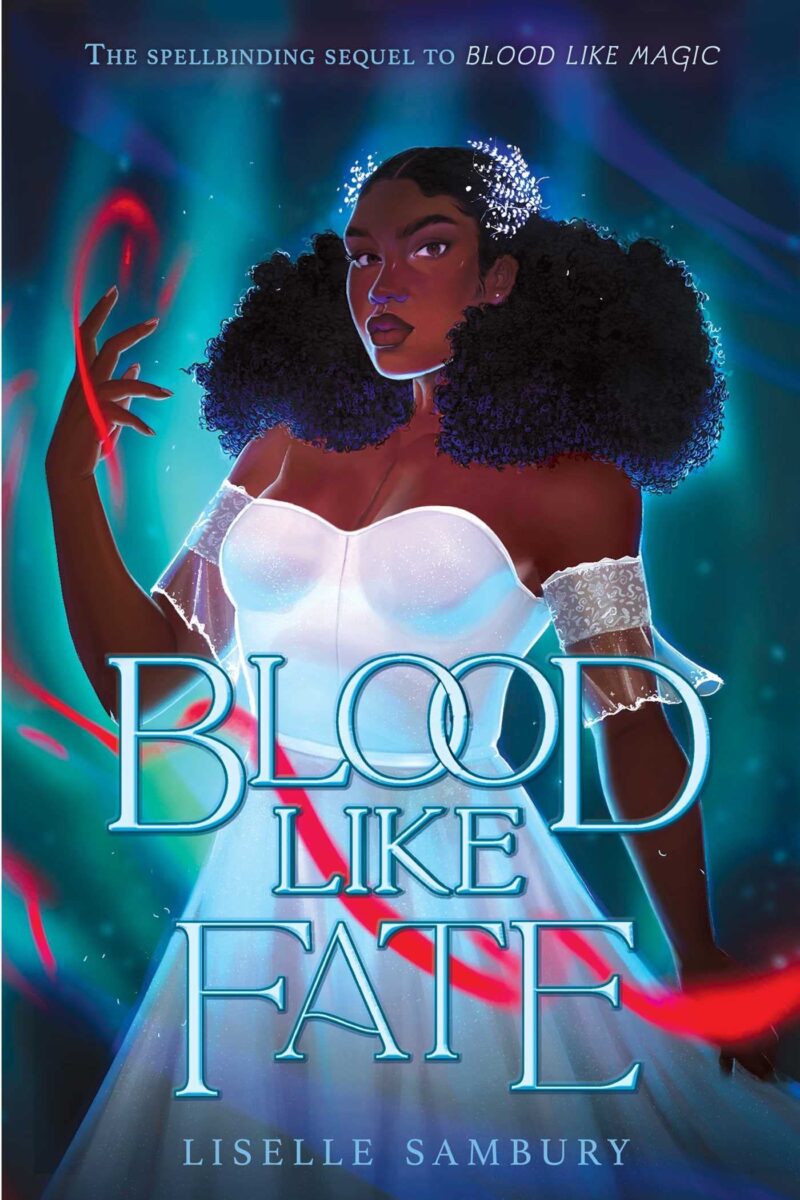 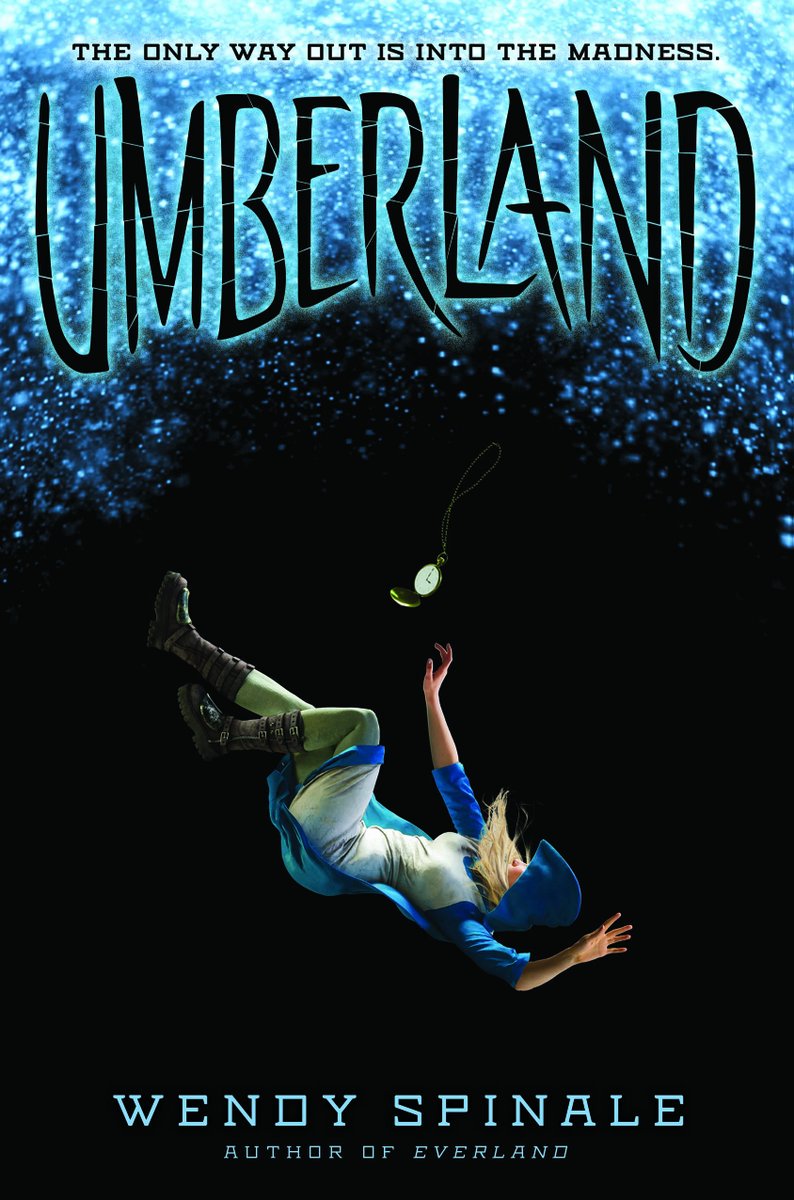