In all the excitement about Crimes of Grindelwald, the fact that a new book written by Jo Rowling is less than two weeks old seems to almost have been overlooked. But the hefty Lethal White does not deserve to be overlooked; it’s the most elegant thing Jo has written in about a decade. (It’s also deeply ironic that the Strike book is far less gruesome than what we’re discussing these days in the wizarding world.)

Ever since the dynamite first installment, The Cuckoo’s Calling, the series has appeared to have somewhat diminishing returns. Both The Silkworm and Career of Evil fell prey to insidious misogyny, even though that was the very thing Jo was writing about in the latter. And while I still believe Career of Evil to be well-written, it’s not exactly the kind of story I want to revisit. (In fact, when I was discussing the BBC series that I recently watched as a refresher, a friend vehemently responded that she had no desire to revisit Career of Evil.)

But Lethal White finds Mr. Galbraith back in his finest form: an elegant mystery that’s more concerned with vices than violence, a caustic satire of British high society, and some truly wonderful development for the two protagonists. I might even argue that Lethal White can be read as a direct sequel to The Cuckoo’s Calling without missing all that much. As the very fine folks at Hogwarts Professor have discussed in impressive detail, this is due to the ring composition found in Jo’s works: The fourth book will tie into the first and the seventh, so lots of welcome elements make their return here.

The wonderful thing about Lethal White is that it is a biting commentary on all the factions in British society. It lampoons both the conservatives and the socialists, the upper classes and those who disdain them, the worlds of art and equestrianism in equal measure. In this way, it never feels like a diatribe against a faction, just an equal-opportunity satire.

The single most thrilling scene in the whole Strike series comes around page 480 – not an epic action setpiece, but a domestic argument between two people that had me gasping on the edge of my seat. And Charlotte makes her villainous return to the page in this book. The folks at HogPro believe that each Strike book is a riff on its Potter counterpart, meaning that the overarching villain needs to show up in Lethal White – if this means that Charlotte is our Big Bad, I am 100% here for it.

Lethal White uses the 2012 Olympic Games as a backdrop, which is delightfully meta considering Jo’s own role in the opening ceremony. The book does read a tad self-indulgent, specifically around the opening ceremony – apparently, it was wonderful enough to transport even the cynical Strike, whereas I remember a disappointing tedium with only occasional bright flashes (Jo, Bond, Mary Poppins).

Cormoran’s business is expanding in this book, to the point where he actually has employees. But unlike the Potter books, the Strike series does not seem overly concerned with expanding the cast of regulars just yet; the fellow employees are just walk-on roles. This could be an interesting avenue for Jo to pursue, but it was also nice keeping the focus solely on Strike and Robin, who have a much more equal relationship now after all they’ve been through.

One of the things that have often danced around the periphery of Jo’s writing is large and incredibly dysfunctional families. The Noble and Most Ancient House of Black was a mighty intriguing feature of the Potterverse, and it looks like we may be diving headfirst into the Lestrange clan in the Fantastic Beasts franchise. The Casual Vacancy was about many small dysfunctional families. The Cuckoo’s Calling was a step in that direction with the messed-up Bristow/Landry clan.

But here, we get the Chiswells in all their glory: feuding siblings, resentful bastards, wives and mistresses across multiple generations, contentious wills, dirty secrets, and fun scenes in which they all gather and bellow their grievances at each other. I would so much rather read about this than about serial killers; I was in my happy place.

Jo does a very interesting thing in this book, in that she takes a motif and makes it a part of the story. The entire book is lousy with white horses – paintings, pubs, logos, etc. – and it gets to the point where Strike and Robin actually comment on it in the text. It’s hard to know how to feel about this. On the one hand, in-universe, it makes sense for detectives to pick up on all these random coincidences, rather as Strike picks up on how all the suspects seem to be coupled up in this book. On the other hand, it feels very indulgent to have characters marveling at the cleverness of their author.

It doesn’t detract from the book or anything; it’s just a curiosity I picked up on. Especially because in the Potter books, there was almost no meta-commentary from the characters – it’s not like Hermione ever commented, “Wow, it’s awfully helpful of Voldemort to schedule his evil plans for the last day of exams most years!”

For readers who have been to London, or at least who enjoy virtually traveling there, Lethal White will be a really fun trek through the city. Having spent four months in London, I found it really cool to know about the places Robin and Strike find themselves in. The Houses of Parliament are a must for any London tourist, of course. But Robin also finds herself in Camden Market, which was a regular haunt of mine – a gargantuan market that can take days to properly explore. One of my complaints about earlier Strike books was that Jo was spending a lot of time taking the reader on a travelogue that did not grab one’s attention the way the wizarding world did; that didn’t feel like a problem here.

Lastly, in Lethal White, we get our first unmarried woman who is not completely reprehensible – a recurring and very problematic theme that pervaded Jo’s work up to now. (And for anyone who has not picked up on this pattern yet: Umbridge, Rita Skeeter, Hermione in Cursed Child, the villain of The Silkworm, and so on.) Izzy Chiswell is a prominent character, with no past or present husband in the picture, who is not portrayed as a loathsome villain. So hallelujah!

In conclusion, I highly recommend that fans of Jo hurry up and read Lethal White and relish the chance to immerse themselves in Jo’s top-level writing for a change – a good reminder of just how good she is at what she does when her work isn’t being filtered through the WB filmmakers. And I can’t wait for Strike #5 – if it follows the pattern of the Potter books, it’ll be by far the longest one!

This review was contributed by hpboy13. You can get your copy of the book here.

Book review: “The Tenant of Wildfell Hall” by Anne Brontë 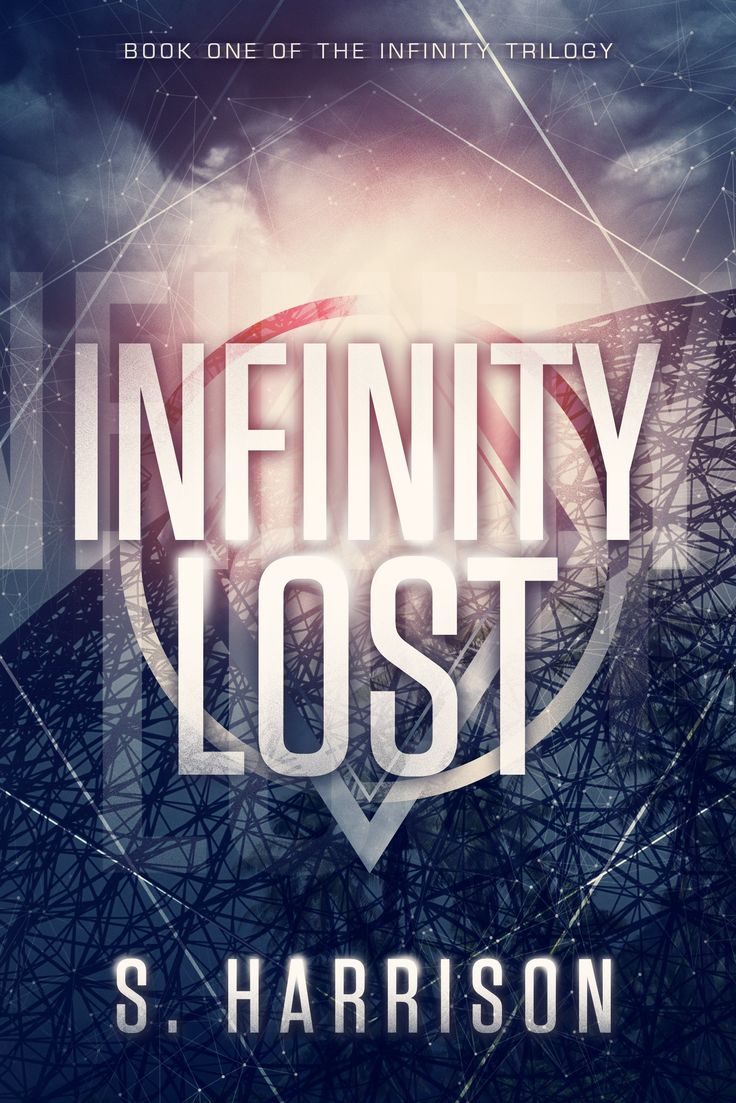