[button color=”black” size=”big” link=”http://affiliates.abebooks.com/c/99844/77798/2029?u=http%3A%2F%2Fwww.abebooks.com%2Fservlet%2FSearchResults%3Fisbn%3D9780393308129″ target=”blank” ]Purchase here[/button] Fifth in the series of historical novels that started with Master and Commander, this book continues the adventures of the big, jolly Royal Navy Captain Jack Aubrey and his small, melancholy friend and ships surgeon, Stephen Maturin. And though the mission in this book is an enormous test of Jacks seamanship, leadership, and heroism, it ismore than the previous books in the seriesreally Stephens adventure, for the most part.

For as you know by now, if you have read this far in the series, Stephen is not only a physician but also an intelligence agent. His career in espionage has fallen on hard times, and it is clear that he is in danger of being considered a has-been who knows too much. So, even though he is nursing a broken heart over yet another brush with the faithless Diana Villiers, Stephen accepts an assignment to an American lady-spy who strongly resembles Diana, and who is being transported to Australia for her crimes. And since Jacks new command, the fifty-gun, two-decker Leopard, is headed that way as well, they are teamed once again.

It isnt the most action-packed book, from the standpoint of roaring broadsides, yardarm-to-yardarm, with boarding parties fighting hand-to- hand and brilliant maneuvers turning the tide, etc. In fact, there is only one relatively brief, desperately intense battle between two ships. But dont let that fool you into thinking this isnt an exciting naval novel. In fact, I dont recall feeling so much suspense in the previous four books put together as I did reading this book. There is a long, grim chase between the Leopard and a much larger and stronger Dutch man-of-war. In fact, it is from this book that Russell Crowe gets his line in the Master and Commander movie: I wonder whether it is just an odd chance, or whether we killed some relative of his? His boy, perhaps, dear God forbid.

There are also a couple of nasty storms, a shipwide epidemic, a near mutiny, and a shipwreck amongst mountains of floating ice that will inspire dread and awe for scores of pages. And of course, there is the tense and delicate situation that develops on the penguin-infested island named in the books title (read itI dont have to give everything away!). Running through it all as an organizing thread is Stephens intelligence operation of touch-and-go, surgical precision, whose final outcome will have you pacing the quarterdeck until the very last page. 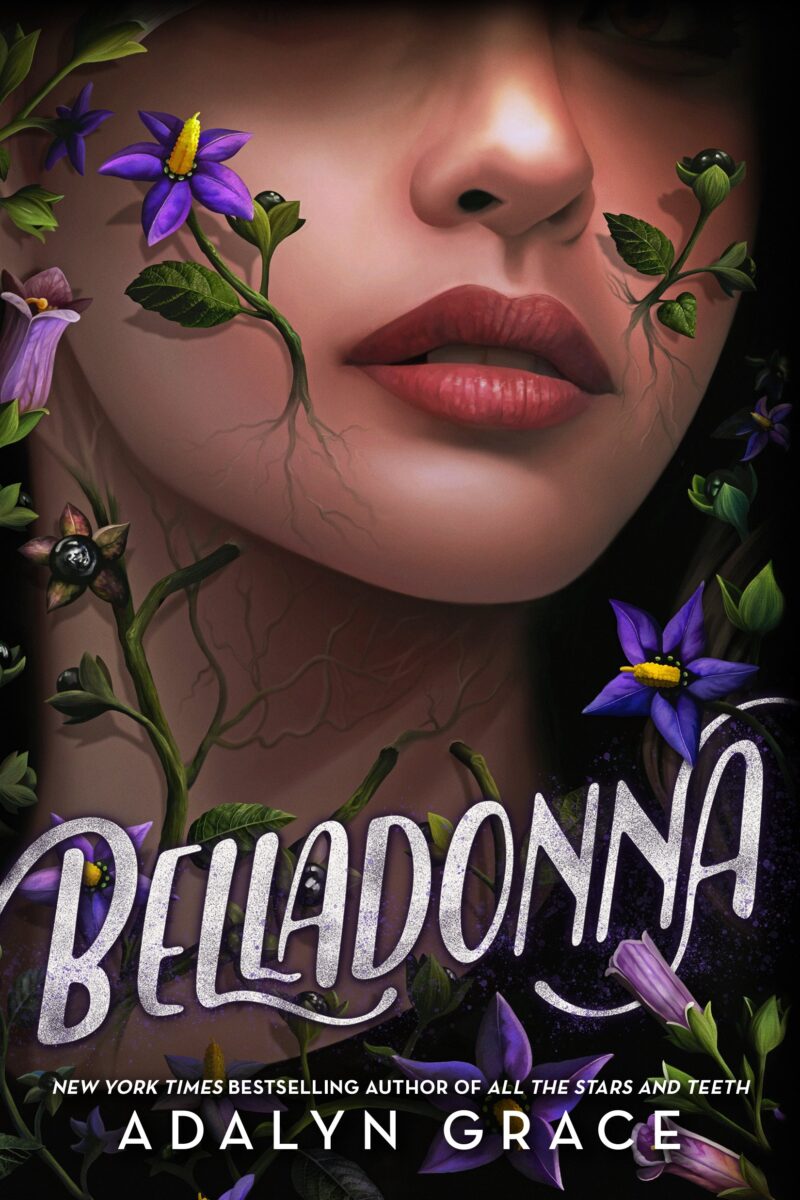