When I first reviewed Odd Thomas for MuggleNet, I spotted it as a promising start to a new series. When I re-posted my original review on my own blog in 2008, I observed that there were already four books in the series. Now that I finally get around to reading further in the series, I look again, and behold, it is up to seven novels. PLUS three graphic novels. PLUS a three-volume e-book series titled Odd Interlude. And somehow I also missed the 2013 movie based on the original book, starring Anton Yelchin (lately Chekov in Star Trek) as the young man who (paraphrasing the movie poster) not only sees dead people but then, by God, does something about it.

Yes, Odd Thomas is odd. But Odd is also his first name. And yes, Odd Thomas is a little stressed out by the fact that he sees dead people and the trouble that sometimes accompanies their apparition. In fact, he’s worried about his mental health, and his experiences have aged him way beyond his 21 years, at least in his mind. So when his second volume of memoirs kicks in, we find him on a leave of absence from the fry cook job that he does so well but that he doesn’t think his nerves can take. He is starting to think about getting into the tire business (installation, not sales) since it seems even less demanding than slinging hash. He is still pulling himself together after the death of his fiancée Stormy. He is enjoying the quiet of the small Mojave Desert town of Pico Mundo, California. And he is still rooming with Elvis, the rock ‘n’ roll legend turned silent ghost.

Odd is just starting to look like he might be ready to go back to work when another journey into horror and violence beckons him on board. It begins with a ghostly visitor in the middle of the night. It leads to a scene of gruesome murder, from which his best friend since childhood has been abducted. Danny is in grave danger, not just because he’s in the hand of killers, but because he has a rare bone condition that makes him very vulnerable to injury. Odd’s Spidey Sense tells him that if he includes the police in his search for Danny, his friend will certainly die. But as he follows the tug of paranormal magnetism—just another part of what makes Odd so very odd—he finds himself plunging into a dark world of supernatural danger.

This time, his standoff with evil takes place in the abandoned shell of an Indian casino in which hundreds of people died in an earthquake and fire. Facing him across the frame of his frail and endangered friend are some of the creepiest people you can imagine. Two of them serve mainly as muscle—brutal, bloodthirsty muscle, completely devoid of humane feelings. And one of them is a disturbed and disturbing presence: a black-magic woman who has preyed on Danny’s innocence, and used him as bait to lure Odd into her web. She wants to see wonders and miracles. She wants to see Odd manifest a ghost, and demonstrate still other powers, some of which he doesn’t have. She wants to add him to her collection of enslaved spirits, a process that may require him to endure an agonizing death. And if he doesn’t make her happy, she can make him witness Danny’s horrible death.

In this tale of horror and the macabre, there are indeed ghosts and other unsettling glimpses of magic. Oddly enough (no pun intended), the most scary spirits in this book are not the disembodied dead people that only Odd can see. They never say anything, and they can’t harm anyone for the most part; though one of the casino ghosts does have a bit of the Poltergeist scene going on. Nevertheless, Odd’s weird powers put him in danger in a variety of ways. The scariest wights, however, are the living, human ones&mash;saving an after-the-fact twist that allows you to look back on earlier events with a shudder and a gasp of “Oh, goodness, I didn’t realize THAT was going on!”

It’s a serious tale of horror narrated by a steady, modest, low-key guy—a really nice, scratch that, a profoundly good young man—a thoughtful young man who doesn’t talk dirty, and who sincerely tries to help people (alive or dead). And yet it’s also a tale about human beings at their nastiest and worst: selfishness and meanness and filthiness and, let’s not mince words here, sheer evil, deepened by madness and dark religious practices. It’s a tale about a wholesome guy grappling with the brokenness of the world, brought to bear on his life by three monsters in human form. After what he goes through in this installment, it’s no wonder he retreats to a monastery at the end. Which, if you’ll forgive the spoiler, explains why the third book in the series is titled Brother Odd. 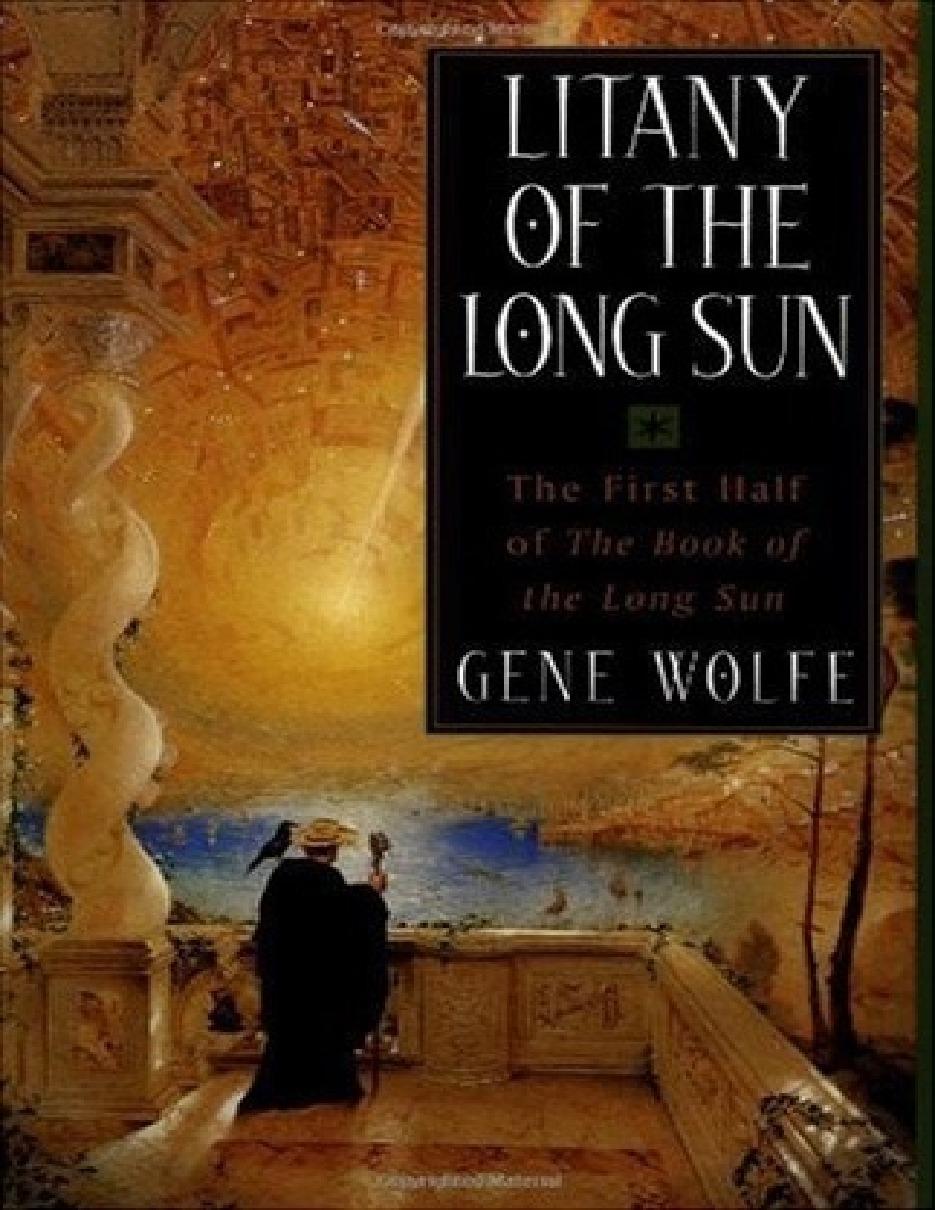