[button color=”black” size=”big” link=”http://affiliates.abebooks.com/c/99844/77798/2029?u=http%3A%2F%2Fwww.abebooks.com%2Fservlet%2FSearchResults%3Fisbn%3D9780393307627″ target=”blank” ]Purchase here[/button] This is the fourth novel of the twenty-book series about the Napoleonic-era exploits of British naval captain Lucky Jack Aubrey and his friend, surgeon, and intelligence officer, Stephen Maturin. Or rather, as one reader wrote to me, it is the fourth part of one huge, wandering novel in twenty parts.

Well, the huge novel might wander a bit, but the small one is as tightly constructed as you could wish. OBrian swears, in his brief preface, that everything except his main characters is a strict reconstruction of a little-known, historic campaign. Even while this historical novel nearly crosses into the realm of pure history, it remains a page-turner of a noveland a dramatic masterpiece. The optimistic, commanding figure of Jack Aubrey strikes enough of a contrast with his cerebral, melancholy friend to generate a whole novel by itself; but the real conflict lies in other directions, between the captains under Aubrey, in a fleet sent around the southern tip of Africa to take a pair of well-fortified islands (Reunion and Mauritius) from the French.

I particularly speak of a captain named Lord Clonfert, an exact contemporary of Aubrey but inferior to him in seniority, tactical ability, and self-respect. Lord Clonfert is a complex, paradoxical character whose need to prove himselfespecially overagainst Aubreymakes him a classically tragic figure. Deeply flawed, yet deeply sympathetic, his fate seems inevitable, yet at the same time, truly heartbreaking. Though the greater part of the novel depicts Aubreys triumphant fleet action against the Frencha triumph that seems inevitable in spite of a crushing series of setbacksthrough the heart of it runs the bitter tragedy of a dashing young captain of more ambition than skill, slowly destroyed by his rivalry with a man who meant to be his friend.

Since I reviewed H.M.S. Surprise, I have been informed that you can listen to the sort of music Jack and Stephen played, and their jolly tars sang, above and below decks. Look for a CD of sailor songs called Roast Beef of Old England and two CDs of violin-and- cello music of that period, titled Musical Evenings with the Captain, vol. 1 and vol. 2. This may also be the place to recommend Chris Chants book Patrick OBrians Navy: The Illustrated Companion to Jack Aubreys World. But as for me, I find that the sound of naval gunnery roars off the pages of these booksalong with the song of wind in the rigging, the bosuns pipe, and the salty speech of sailors and soldiers. I do not exaggerate when I say that I would be deaf to any music while reading a book like this; and the pictures that OBrians words draw on my imagination are illustration enough. I hope, before you make a huge investment in music and reference books, that you will first learn to love these adventures at sea, and the way this moving, exciting book comes to life in your hands. 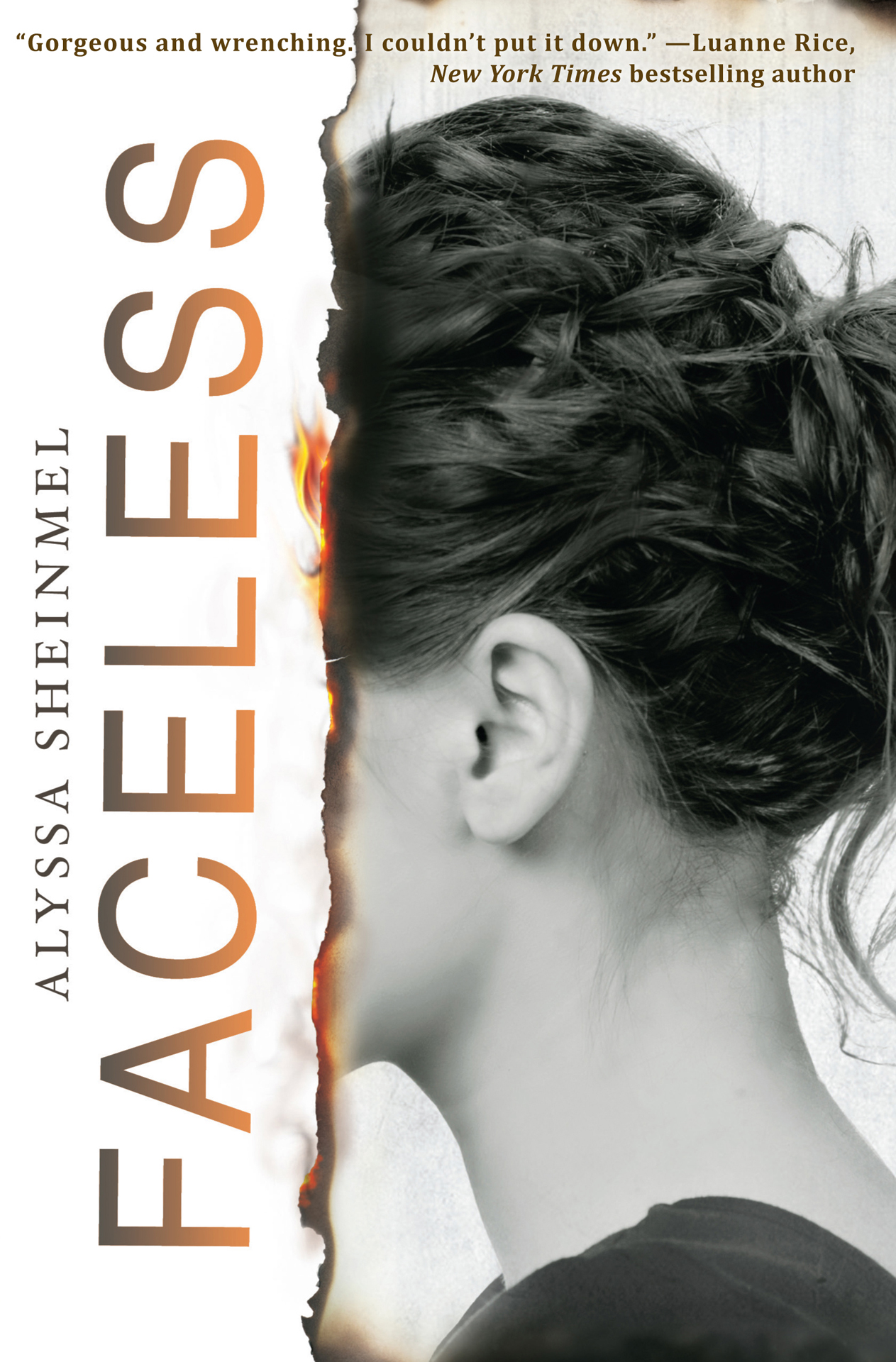