The Dragon of Never-Was
by Ann Downer

Further to Hatching Magic, this book reunites a young wyvern (try to picture a catlike dragon) with a similarly young wizard. Vyrna (the wyvern) and Theodora (the wizard) have been separated by an ocean since the Events of Last Summer – when they put a stop to the plans of an evil wizard that involved time travel, demon possession, and the summoning of a Chinese dragon in the middle of present-day Boston, USA – but one gathers they are still destined to be together.

Since the Events of Last Summer, Theodora has been coping by writing a journal, taking art lessons, and trying to hook up her nanny with her widower dad. But now a power she did not look for or ask for is blooming inside her. Partly to protect that power, partly to exploit it, and partly to decide whether or not to take it away from her, a magical organization called the O.I.G. has seen to it that Theodora and her father arrive in Scotland in time to investigate the discovery of a mysterious scale, belonging to a creature unknown to science.

But more is afoot on the Isle of Scornsay than a nondescript species of fish or reptile. An evil genius is pulling mysterious strings. A wild man, possibly connected to a decades-old missing-persons case, wanders the island searching for something. The tale of a treasure cut out of a dragon’s eye crosses threads with rumors about an ancient, forbidden book of magic. The boundary between our world and a strange, nether realm is about to rip open. And with her friends and loved ones in danger, Theodora must quickly learn to accept the changes happening in herself.

Written with fast-paced charm and zest by the author of the Spellkeys trilogy, this is a magical mystery showcasing a growing magical talent that should go right to the heart of Harry Potter fans. Though this book came out way back in 2006, I sense that there are more adventures in store for Theodora and Vyrna. 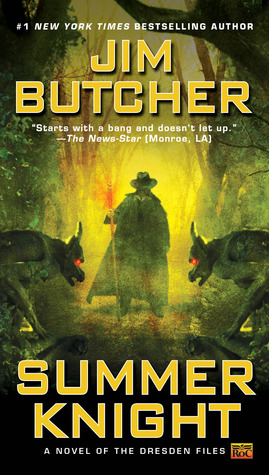 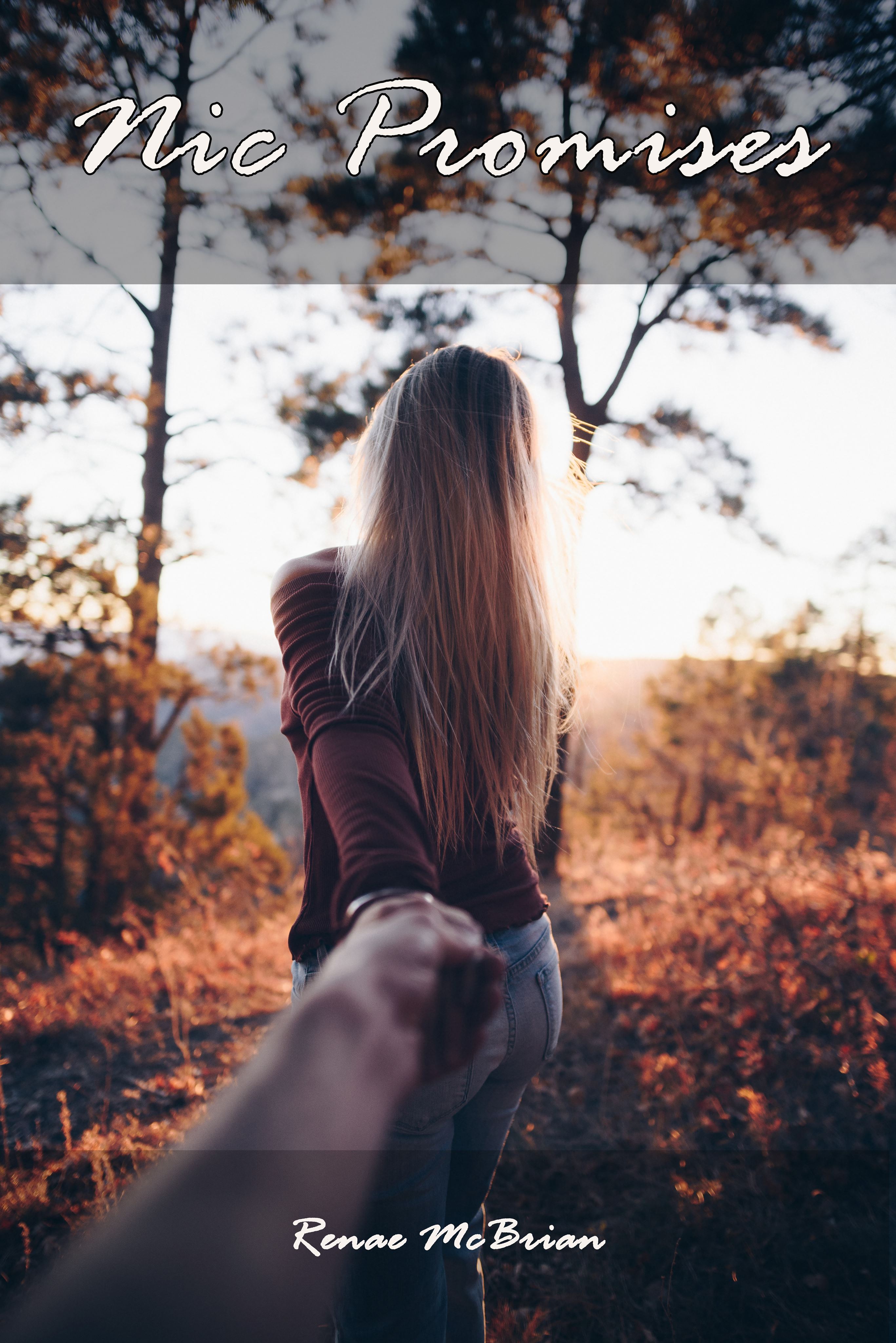