About a year after the adventures in A Wrinkle in Time, Meg and Charles Wallace Murry get another chance to put their special gifts to use.

It has long been known that Charles, age six, is a very special child. Apparently, the balance of the whole universe depends on him now. And that is exactly what is threatened when a sickness, welling up from the most unimaginably tiny parts of him, endangers his life.

It begins when Charles Wallace confides to Meg that there are dragons in the twins’ vegetable garden. Soon the dragons turn out to be something even more awesome. Enter a “Teacher” (with a capital T) and a Cherubim (yes, it’s a plural noun, but it’s a singular Cherubim), who send Meg, her boyfriend Calvin, and a couple of other unlikely heroes into the front lines of the battle between good and evil…not in outerspace, but in innerspace, deep inside one of Charles Wallace’s mitochondria.

Get used to words like mitochondria and farandolae. You’ll see a lot of them in this book. But they are also richly imagined and vividly depicted, along with other far-out concepts such as kything (like telepathy, only better). These are, after all, stories about an incredibly gifted child, in an above-average family. But you don’t necessarily have to be a gifted child to love this book, and the other books of the Time Quartet, of which this is the second novel. Sometimes in her exuberance, L’Engle seems to lose her grip on prose narrative and break into song. Her writing is poetic, even when it is not verse. 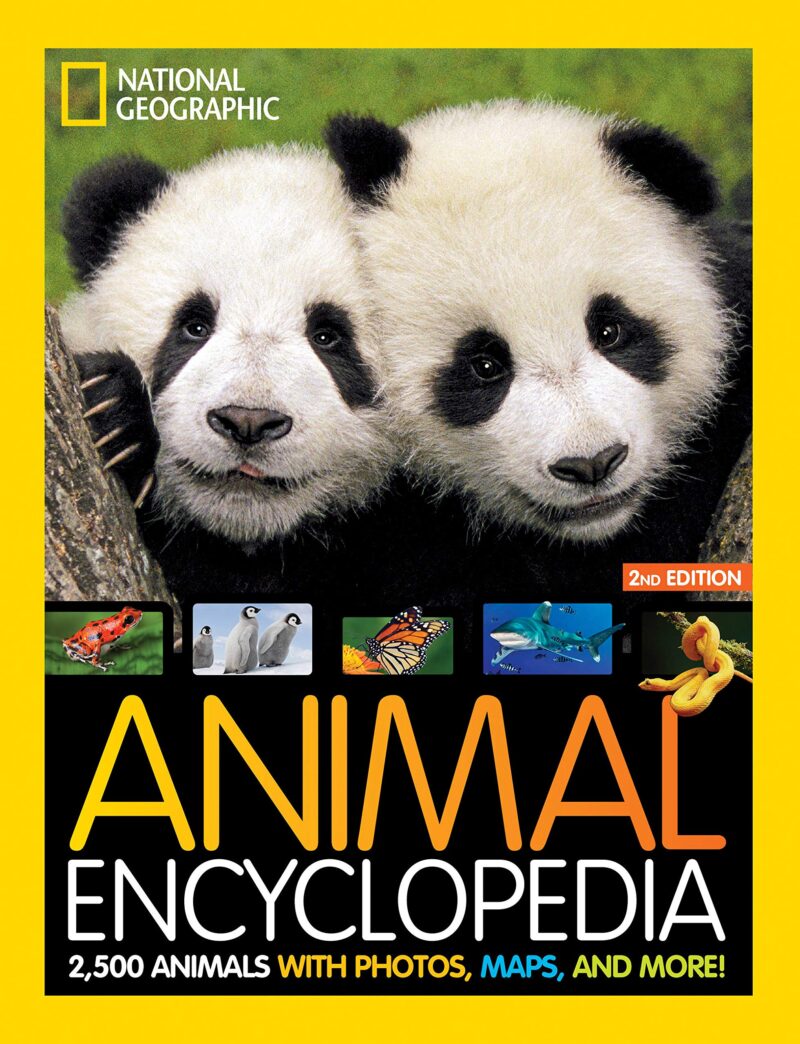 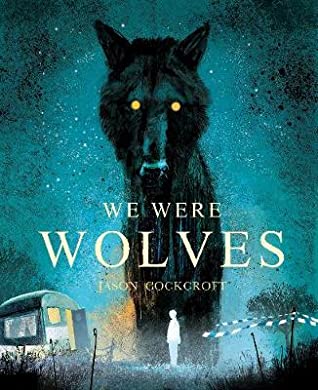 Book Review: “We Were Wolves” by Jason Cockcroft