The sequel to Five Children and It picks up in the fall of the same year, when the children are beginning to miss having magical adventures. Then one rainy day, leading up to Bonfire Night (November 5), they decide to “sample” some of their fireworks inside their nursery. The result is a totally ruined carpet. Their mother buys a Persian rug to replace it, which turns out to be a magic wishing-carpet (it grants three wishes a day), and moreover, rolled up in the rug is the egg of the world’s one and only Phoenix, which has been waiting a chance to hatch in somebody’s fire. And so it does.

The Phoenix speaks in a highly educated, well-bred voice and is rather vain and egotistical. But it is an interesting guide on their adventures with the magic carpet, many of which do not (of course) turn out as planned. In fact things come to such a pass that it finally becomes necessary to get rid of both the carpet and the phoenix.

But until that time, you can thrill with the children to such adventures as forcing a burglar to milk a cow in their nursery in order to feed 199 caterwauling cats…leading their cook to become the queen of a tribe of savages on a tropical island…matching buried treasure to the poor landowners who desperately need it, and matching a pretty, nice spinster with an equally nice unmarried clergyman…getting stranded on a stranger’s rooftop and at the bottom of a “topless tower”…and finally, a night at the theatre that goes up in smoke.

One of the many charms of the story is that the children in it are not heroic, but emphatically ordinary: with all the weaknesses and moral blemishes that ordinary children have. Or had, in those days. 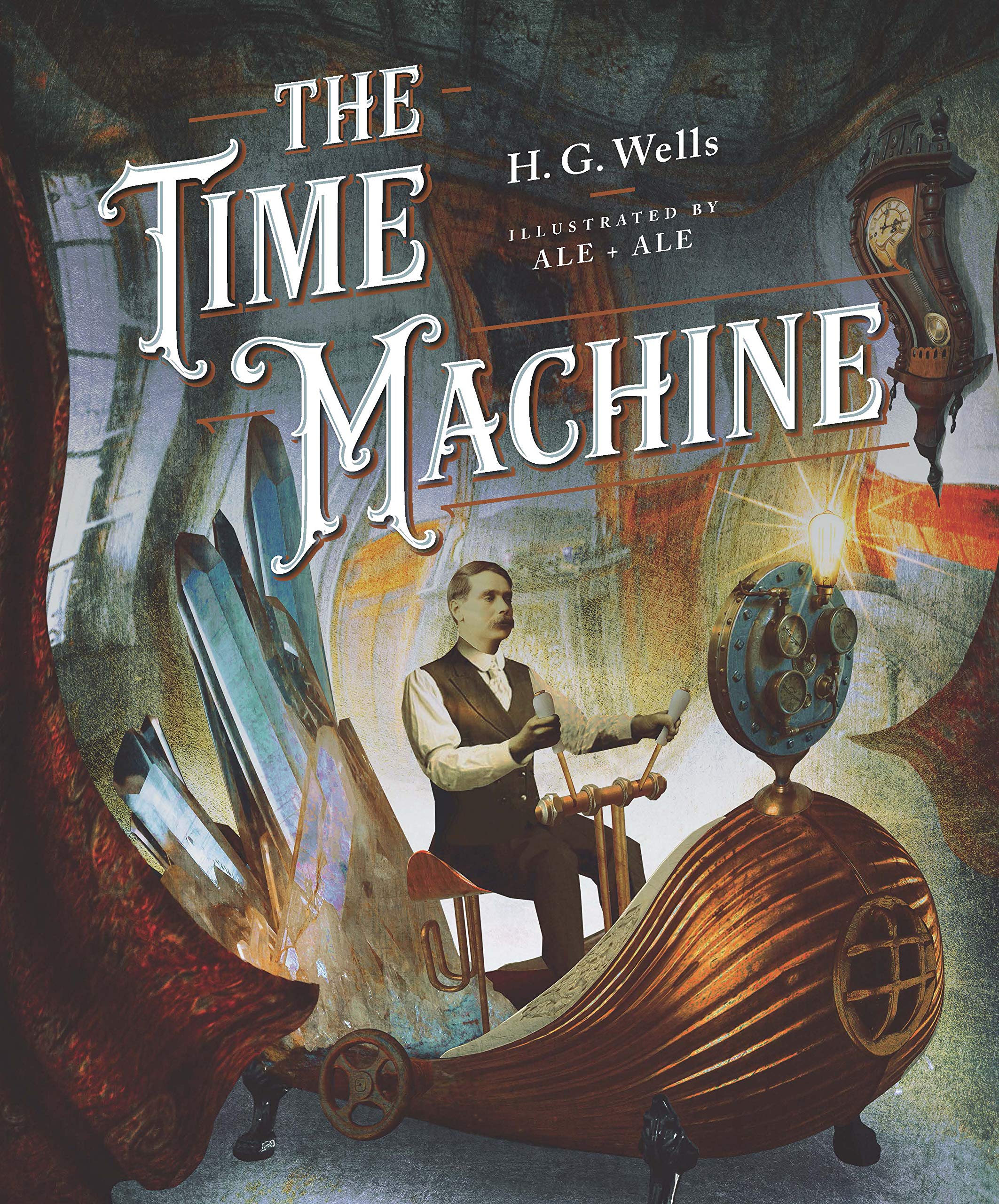