As I Lay Dying
by William Faulkner

This is another book that I would never have read if it hadn’t been assigned to me by a teacher. But after that, I read it many times on my own initiative. It is really a fascinating book - one that blurs the line between ultra-realistic serious literature, and off-the-wall fantasy. I think the correct literary word for it would be psychodrama. It gets into the head of each of its characters in turn; and boy, are they a bunch of psychos!

The psychos are the Bundren family, who appear in various stories and novels by Faulkner. The Bundrens are, to be quite charitable, poor white trash in the early 20th-century state of Mississippi. These people REALLY have problems. At least one of their sons is developmentally disabled, and at least one of their other sons is mentally ill, and their daughter is an infuriatingly stupid, pretty thing who is trying to figure out what to do about the bun in her oven, and their father is the most pitiful slimeball who ever wore false teeth, and the mother is so vindictive that even death doesn’t stop her from saying nasty things about her family.

After Ma Bundren dies, the family decides to pack her up in a coffin, load it onto a wagon, and take it back to Ma’s hometown for burial. This decision does not, at first, seem as fateful as it turns out to be. But one thing follows another and before long, you find yourself witnessing a family being torn apart in a most gruesome way. The river, the buzzards, the town, the barn…each episode presented from two or more startlingly different, and yet equally twisted points of view…until at the end the whole mystery of what is going on is revealed (or is it???). Plus, there are ghostly visitations, clairvoyant powers, eerie flashbacks, and staggering surprises.

Faulkner probably wrote this book as an experiment in writing from a psychologically weird point of view or from several points of view at one time. The result could be read as a mystery-puzzle, as a tale of horror, or as the record of a grim way of life. Try this book and you may find yourself pulled right into its strange world. Finish it, and you may be so amazed at what Faulkner has done that you’ll want to enter that world again! 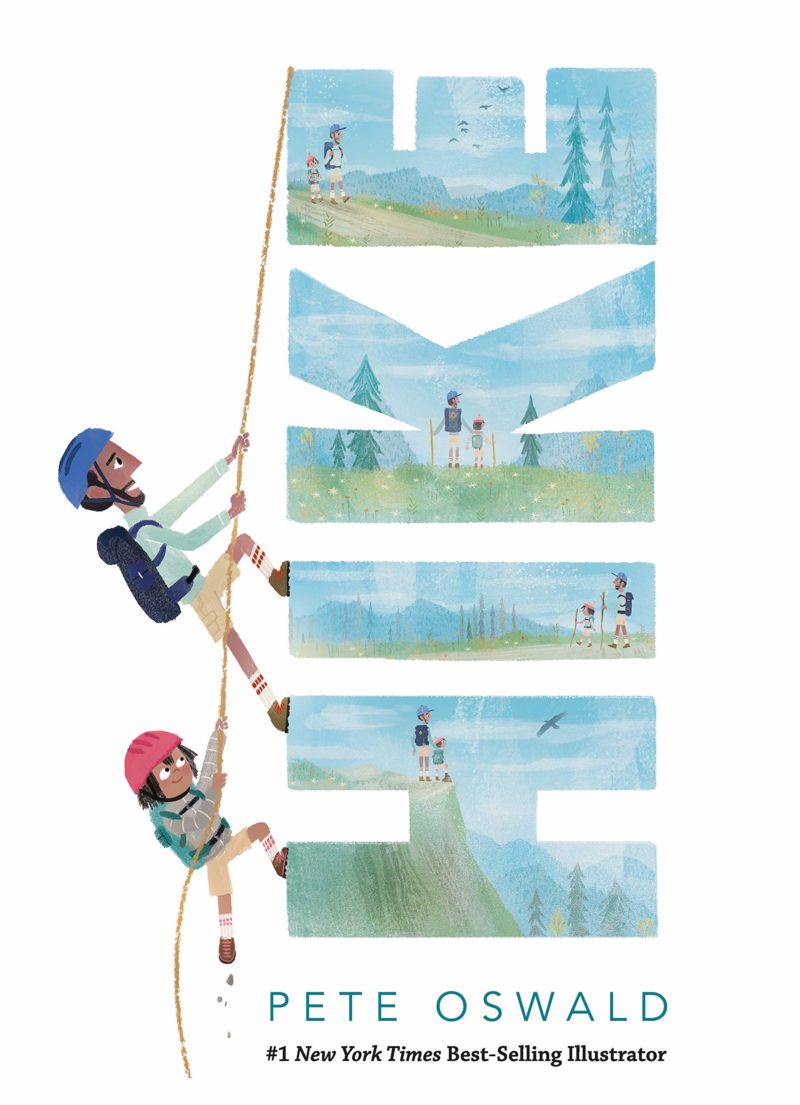 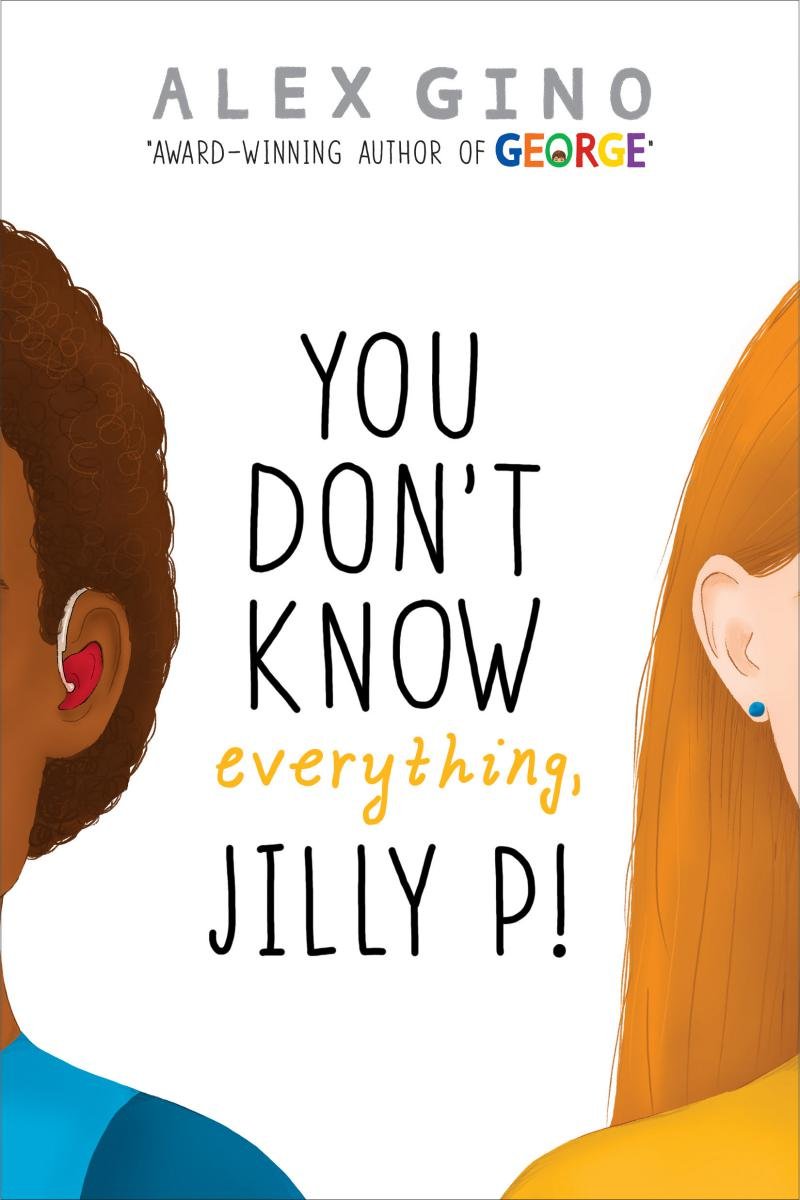