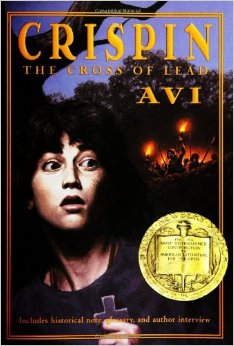 Crispin: The Cross of Lead
by Avi

This winner of the 2003 Newbery Medal “for the most distinguished contribution to American literature for children” is set in England in the middle ages, the time of the crusades. It begins in a little village whose landlord (a Knight who is in the current crusade) has left his lands under the management of a steward named John Aylward.

Among the dirt-poor denizens of the manor are a single mother named Asta and her son, who goes by “Asta’s Son” or else “Hey you,” and they do not really fit in with the other peasants. The brutality and bleakness of the feudal system are very painfully exposed in this wonderful story, which begins when Asta’s son loses his mother, then for reasons he himself does not understand, is forced to flee for his life as a “wolf’s head” (which means, by order of John Aylward, anyone can kill him without being guilty of murder).

The boy falls into the clutches of a big, burly minstrel type with a hearty laugh, a loud voice, and a mysterious hint of danger about him, who goes by the name of Bear (in my mind’s eye I see John Rhys-Davies playing him). Slowly the boy learns to trust Bear and grows from feeling a helpless prisoner to having an almost father-son relationship with him, as the boy also learns that his given name is Crispin and that his true identity is the reason everyone wants to kill him.

Things come to a head in the town of Great Wexly where, on the feast of St. John the Baptist, Crispin finds himself caught between John Aylward’s motive for killing him and the danger Bear’s political activities have gotten him into, and Crispin must risk the life he has just begun to really live in order to save Bear.

Besides being a magnificent document of a period in English history, it is also a gripping adventure and a portrait of the growth of a beautiful character (Crispin) and his developing relationship with the unlikeliest of father figures. It will make your heart pound and, I dare say, it will make you cry. It’s an amazing little tale. It captured my heart. I couldn’t recommend it more highly. 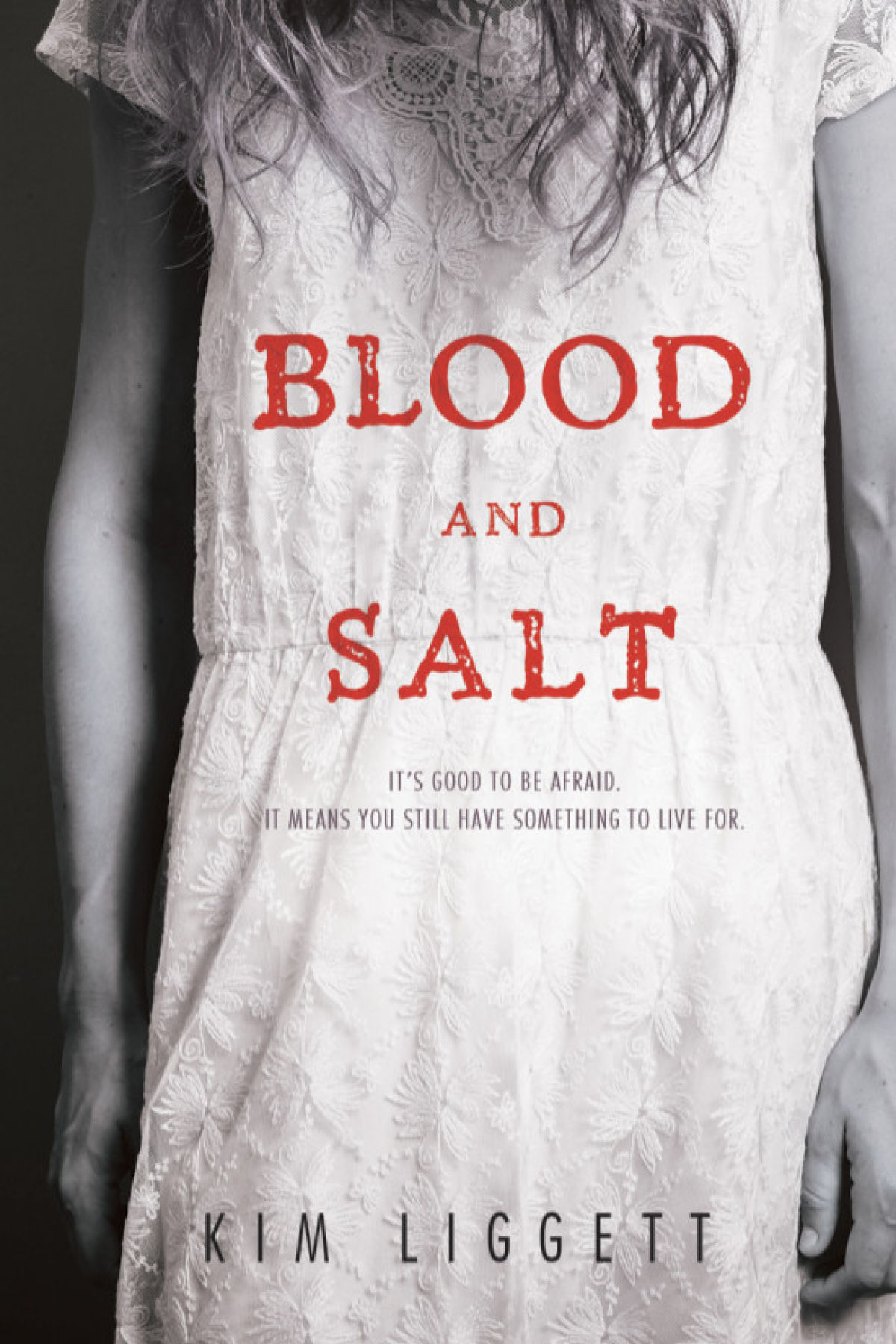