This novel by the author of Ella Enchanted is loosely based on her father’s boyhood. Set in the Harlem (Upper Manhattan) Renaissance of the late 1920s, it concerns the adventures of a delightful rascal named Dave Caros, who finds himself at the Hebrew Home for Boys at the age of eleven.

His mother died giving birth to him. His father, a true artist in the woodworking line, has just been killed in a construction accident. His genius brother Gideon has gone to live with an uncle in Chicago, and his stepmother Ida has decided to give him up as an orphan. Or at least, a three-quarters orphan.

The HHB turns out to stand for a lot of things, such as “Hell Hole for Brats” and “Heatless House of Bloom.” Mr. Bloom, also known as Mr. Doom, is the sociopathic head of the Hebrew Home for Boys, and he and young Dave start on a very wrong footing. Throw in a nebbishy, greedy proctor named Meltzer, and a whiny, useless teacher named Gluck (or Cluck), and a cafeteria where most of the elevens’ nearly inedible food is stolen from them by bullies, and you’ll soon see that Dave has a lot to be sad about. Especially since the only thing he has to remember his father by is locked in a curio cabinet in Mr. Doom’s office.

But there are joys in Dave’s life too. He and the other elevens become true buddies, from fidgety Mike who always draws violins, to consumptive Alfie, to the freckly redheaded twins called (guess what) Fred and Jeff. And so on and so on. Much as he would like to get his Papa’s work of art and run away, Dave doesn’t want to leave his buddies. Nor does he want to lose the art lessons from a weird but wonderful teacher who recognizes Dave’s gift.

On the other hand, there’s a whole night life full of fun and excitement in the streets of Harlem, and Dave soon finds ways of getting out of HHB to partake of it. He befriends a “gonif” whose parrot speaks Yiddish and who tells fortunes at rent parties. He goes crazy over a pretty, rich girl-of-color named Irma Lee. And he experiences jazz, and art, and literature, and the company of people who make those things happen. Which world will he choose? And will it have room for a runaway orphan?

This is a wonderful book for learning about the culture, history, and all around “what it was like”-ness of Manhattan in the 1920s. It is also a brave, moving story of friendship, loss, adventure, and discovery that I think readers of any age will enjoy. 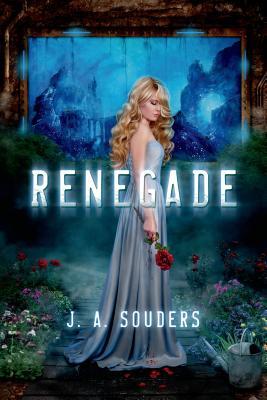 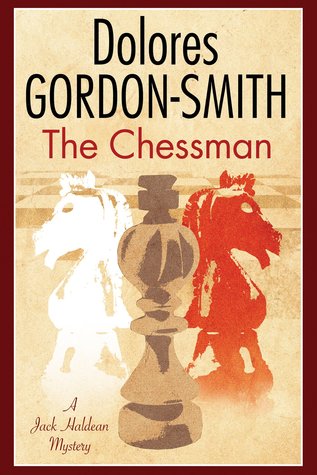 Book Review: “Made for You” by Melissa Marr