If you consider how strongly I endorsed Eragon – the first book of the Inheritance Trilogy – you might think it odd that it has taken me so long to get around to reading this second book. Written by the same youthful, Montana-based author, Eldest continues to follow the development of its hero from an illiterate, outdoorsy farmboy to a dragon-riding, magic-using, evil-emperor-defying warrior. So why did I hesitate to read it? I don’t know. Perhaps I was afraid – terrified, even – that it wouldn’t measure up to the high standard of Paolini’s debut. In fact, I’ll even admit right now that I was swayed by a couple of strongly-worded internet rumors suggesting that Eldest was a huge failure. And the less-than-terrific movie based on the first book did nothing to encourage me to continue with the series. It was finally my boss’s wife who convinced me that I had to read it. Besides, the final book – Brisingr – is out now, so I may soon know how the whole saga ended. Now that I have read Eldest, I know that those vicious rumors were nothing more than irrational rantings. For I have now seen Paolini continuing to mature as a writer, and Eragon maturing with him. The series continues to draw on a broad background of past fantasy literature – not, as I have seen it unfairly described, in an act of plagiarism, but in a new synthesis and, at times, an homage to books we love. It is evident that Paolini loves them too. And it isn’t just fantasy, either. When he casually dropped a sailor named Bonden into the story, I put the book down and did a little dance in the middle of my living room. Surely, any fantasy author who draws inspiration from Patrick O’Brian deserves the benefit of a doubt! Eragon and his dragon partner Saphira have survived their battle with the tusked Urgals and the demoniac shade Durza. But Eragon has come away from the latter encounter with a crippling injury. Nevertheless, he goes to the enchanted forest of Du Weldenvarden to train among the elves – a highly accelerated training regimen, compressing a decade worth of studies into the months-long warmup to the next battle against the wicked King Galbatorix and his forces. At times, his physical and mental pain brings Eragon to the brink of despair. Meanwhile, he is frustrated in love, constantly provoked by a sparring partner who despises him, and pushed to the limits of his ability and beyond by a master who calls himself the Cripple Who Is Whole. As moving as one may find the transformation that comes over Eragon during the main part of this book, no less compelling is the story of his cousin Roran. Embittered by Eragon’s seemingly cowardly desertion the day their farm was burnt and Roran’s father killed, Roran’s anger grows when his village of Carvahall is threatened by the Empire’s forces. A couple of hideous creatures called the Ra’zac are particularly interested in capturing Roran himself, because of what he may be able to tell them (under unthinkable torture) about Eragon. But the Ra’zac cross the line when they abduct Roran’s fiancee. In a trice, this soft-spoken man of the forest becomes a fiercely driven man of war, leading his small army on a desperate journey over mountains and sea, through breathtaking dangers, until the cousins finally meet on a battlefield. And on that battlefield, Eragon experiences the fulfillment of a prophecy, going all the way back to the first book, that someone in his family will betray him. This middle book is a book about transformations. Some of the transformations – as in the cases of Roran and Eragon – are moving to behold. Others are horrifying; read the book and you’ll know what I mean. Though perhaps Eragon’s personal journey isn’t as thick with thrilling incidents as it was in Book 1 – though at times Roran cuts a more heroic figure – he becomes more and more a force to be reckoned with. And then comes the awful surprise delayed until nearly the last chapter – a surprise you at least partly expect, because of promises made on the front cover. Honestly, I totally expected that surprise, and have dreaded it since witchy-woman Angela’s prophecy in Eragon; but from his vantage point in the center of it all, Eragon had no reason to expect it. And reading the shock in his eyes was just as good as feeling surprised myself. I won’t delay your reading of Eldest any longer, except to warn you that it contains a magical mistake whose results will really creep you out; a battle (also involving magic) that may upset you almost as much as it upsets Eragon himself; and an elven Yoda whose atheistic philosophy of magic sounds, at least at one point, like a “god is not good” tirade by Christopher Hitchens. Mr. Paolini is welcome to his religious (or irreligious) convictions, and I don’t blame him for bringing them to bear on his own fantasy world; I would only warn him that, by demystifying the magic of that world, he risks making it less magical for his readers. Perhaps this only poses a greater challenge to him in making Brisingr a satisfying climax to his trilogy. I think (and hope) he may be up to that challenge. [EDIT: Now it appears that there will be at least a fourth book in this “trilogy.”] Recommended Age: 12+ 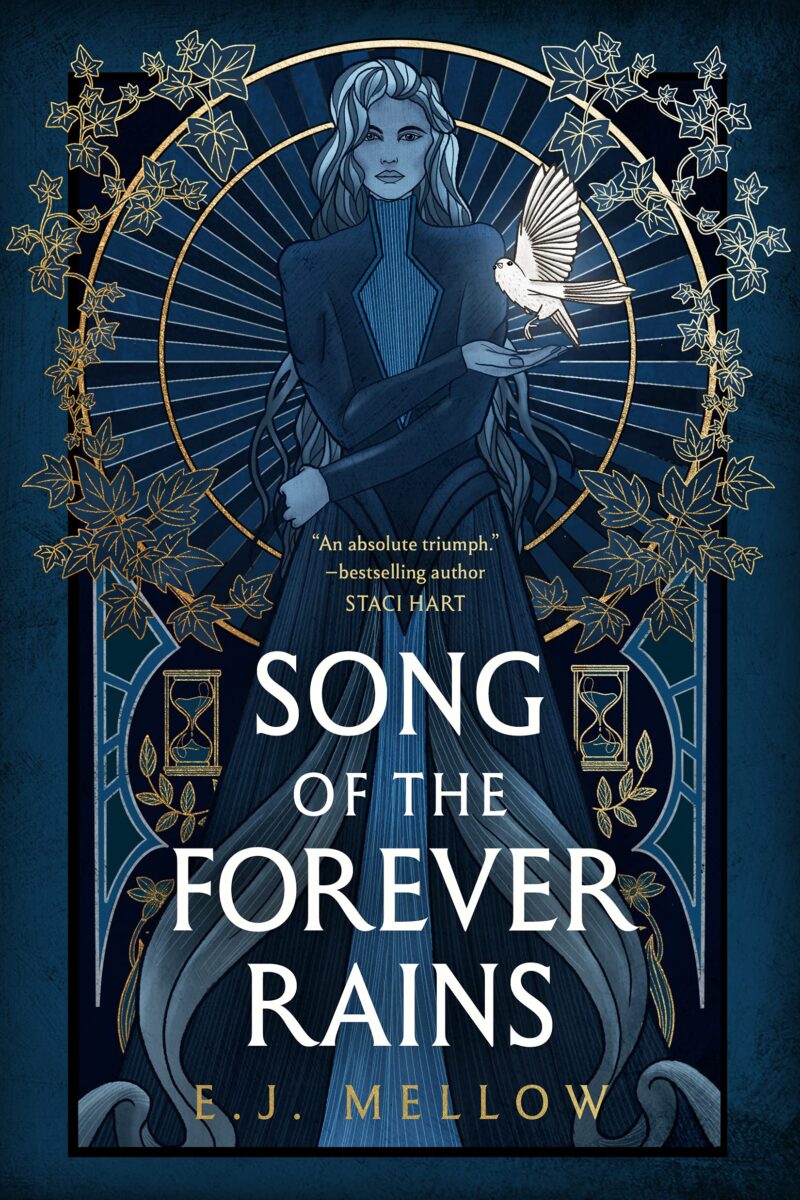