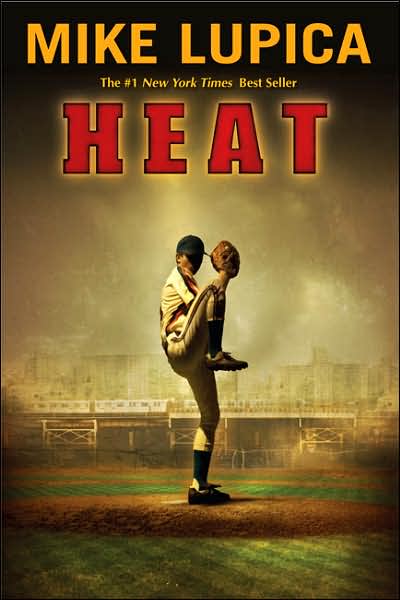 The author of the youth basketball novels Travel Team and Summer Ball turns to the world of baseball for this tale in which family love, friendship, and a talent for throwing fastballs come to the rescue of a Cuban orphan in the shadow of Yankee Stadium.

Michael Arroyo lives alone with his brother Carlos, who struggles to keep their little family together by working two jobs and pretending their father is in Florida, taking care of a sick uncle. Actually, their father has been dead since the spring. If the Official Persons learn of this before Carlos turns 18, the boys may be forced into foster care and perhaps separated.

Meanwhile, Michael is pitching for a baseball team that may make it all the way to the Little League World Series, particularly with the heat Michael has been hurling. But these plans, together with the Arroyo boys’ secret, are suddenly in danger of crumbling when a rascally rival challenges Michael’s claim to be twelve years old. How can they prove his age when his birth certificate is back in Havana, and when the very people they need helping them could also tear their family apart?

This book has its share of suspense, not only of the usual sports-story variety where the hero’s team snatches victory from the jaws of defeat, but also as Michael’s whole world threatens to collapse around him. But it isn’t all unpleasant. Besides the crisis of a fatherless baseball prodigy who almost misses his one chance to make it to the big time, the story also has a bit of youthful romance, a strong dose of humor, charming surprises, and some novel uses of a good pitching arm outside of regulation baseball – such as catching purse snatchers! 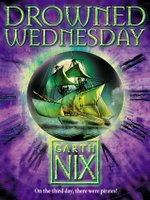