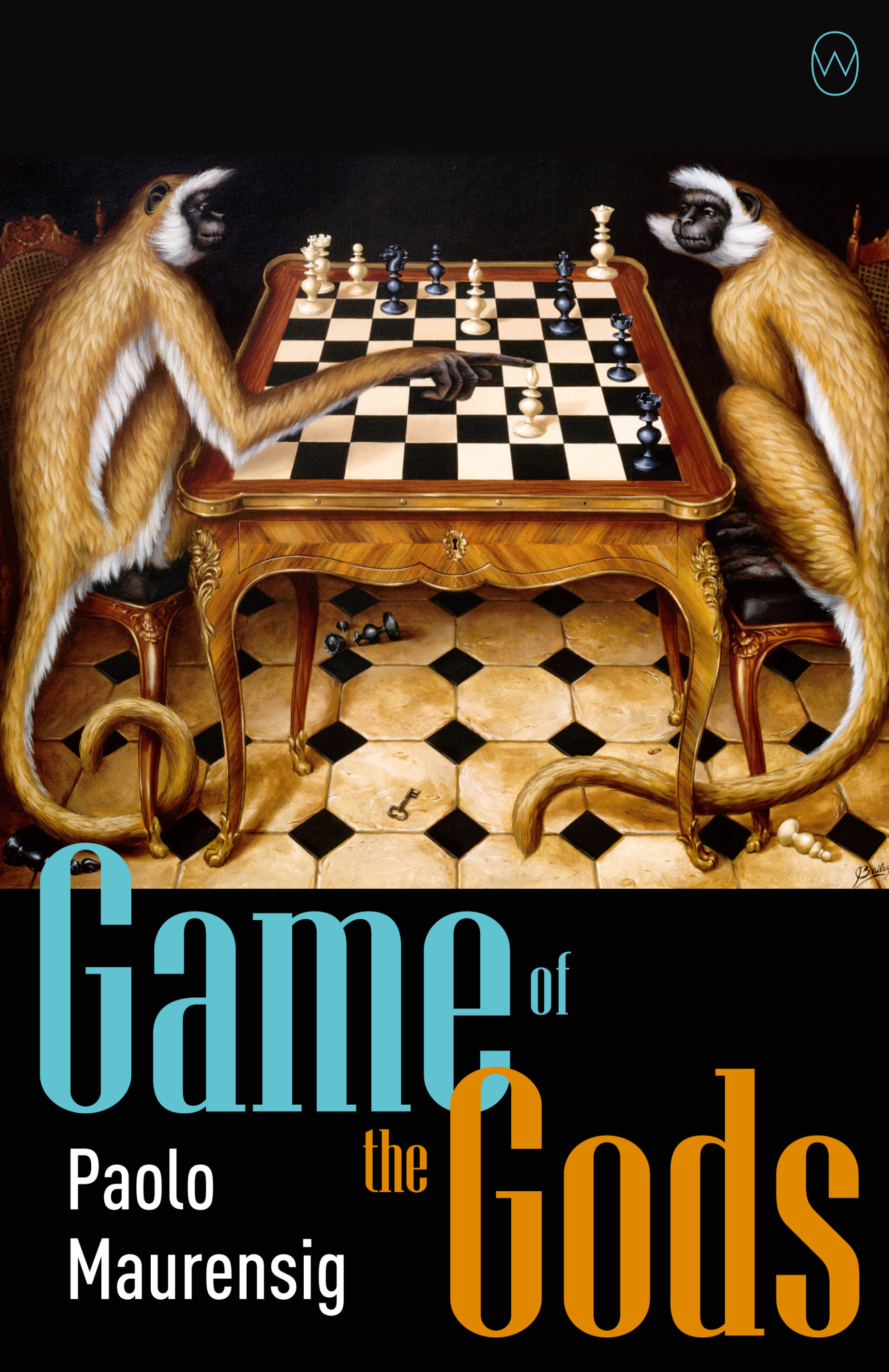 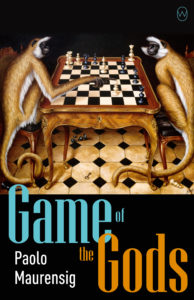 After you’ve devoured the 1983 Walter Tevis novel on which the smash Netflix hit The Queen’s Gambit is based, you may want to delve into Paolo Maurensig’s Game of the Gods, a story that fictionalizes the life of chess master Malik Mir Sultan Khan. It’s easy to see how Khan’s story captured Maurensig’s imagination – hailing from British India in the late 1920s, Khan took the chess world by storm when he won the British Championship in 1929, 1932, and 1933. British headlines sensationalized Khan’s remarkable feats (all the more so because of racist preconceptions about his ability to compete with Europe’s finest chess players), which included the defeat of several top players in a whirlwind span of just a few years. Khan was accompanied on his travels by Sir Umar Hayat Khan Tiwana, a diplomat who recognized Khan’s talent and arranged for him to come to Britain to compete. Despite his success, Khan retired from chess in the mid-1930s.

It’s a remarkable story, and one that’s made all the more tantalizing because relatively little is known about Khan’s life. What information there is, as Khan’s granddaughter Dr. Atiyab Sultan has pointed out, has been obscured and misconstrued by an imperialist perspective that is more invested in a version of Khan as a lowly servant rather than as a skilled player from a respectable family. In a foreword to the book, Maurensig is explicit in insisting that Game of the Gods is not a biography of Khan but a narrative inspired by him; the fact, however, that he gives his main character Khan’s name and accomplishments makes it hard to separate this offering from other accounts that played fast and loose with Khan’s life.

I was not familiar with Khan before reading this novel, so I am indebted to Maurensig for bringing his story to my attention. Some parts of the book, especially those focused on how his arrival in England and performance in chess tournaments were inherently political because of the colonial relationship between Britain and India, are very well executed and fun to read. Knowing almost nothing of chess itself, I also enjoyed the parts of the book that ruminated on the differences between chaturanga (the Eastern ancestor of chess) and the modern game as Westerners know it. As Khan’s years of competitive chess-playing come to an end, Maurensig’s imagination really takes flight – Khan ends up embroiled in WWII battle logistics, a fugitive from the government, a cab driver in New York City, and finally the companion of an eccentric millionaire, all in a neat 250 pages.

My reading experience, however, was soured by the fact that the novel fetishizes Khan’s “exotic” roots even as it seeks to bring the chess master back into the spotlight. No longer hailing from a respectable family of landowners and religious leaders, Maurensig’s Khan is born to a family of poor farmers. His parents are killed off in a freak tiger attack, which leads to his servitude in Sir Umar’s household. Much is made of his difficulty mastering the reading and writing of English and of his status as a servant both before and after his feats of chess mastery (at multiple points, the main character opines that he is more comfortable serving others than as a master of his own agency). Instead of returning to India and starting a family, the novel sets him adrift in foreign lands, isolated and aimless. I am less bothered by the adventurous liberties Maurensig takes with Khan’s later life than by the fact that his narrative required Khan to be both less and other than he really was, reduced, again, to nothing more than a pawn of the Western imagination.

Book Review: “Son of a Witch” by Gregory Maguire