The Pulitzer Prize-winning author of Paul Revere and the World He Lived In revisited that world in this book, which won the Newbery Medal in 1944. It views the early stages of America’s struggle for independence from the British Empire through the eyes of a young silversmith’s apprentice.

Jonathan Lyte Tremain is his full name. The “Lyte” bit means that he is related to one of Boston’s richest, most prominent Tory families; that is to say, pro-England. The Lytes aren’t particularly pro-Johnny, however. When everything goes bruisingly, heartbreakingly wrong for Johnny, he crawls to the Lytes for help and gets kicked in the face for it. To be more precise, he gets arrested and tried for a crime he didn’t commit.

This sort of treatment is bound to make a Whig out of Johnny; that is to say, pro-independence. He falls in with a group of dreamers and plotters who are waiting for a chance to light the fuse under an increasingly unstable colony. Tensions build as King George’s heavyhanded policies drive the city of Boston closer to open revolt. Milestone events from the Boston Tea Party to the battles of Lexington and Concord play out before us in vivid detail, revealing both the complex issues and the everyday people involved.

As Johnny grows from a cocksure, smart-mouthed apprentice to a brave, self-possessed young patriot, the reader will grow to love him. One shares his likes and hates, his hopes and dreads, his agony and crushing despair. One trembles as Johnny flirts with danger, sighs as he flirts with pretty Cilla, and marvels with him at the real, earthy, imperfect, yet heroic men who spurred on our nation’s first steps toward independence.

This book inspired a 1957 Disney film that you may want to see, if you haven’t done so already. It’s been a while since either America’s film industry or its schools bore such a clear and positive witness to our nation’s early history. Esther Forbes Hoskins also wrote a classic novel on the New England witch trials, titled A Mirror for Witches. 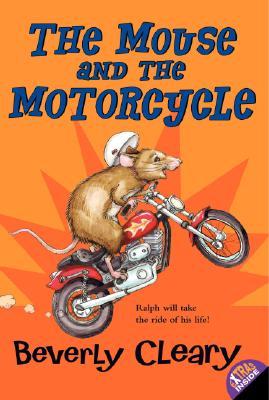 Book Review: The Mouse and the Motorcycle by Beverly Cleary 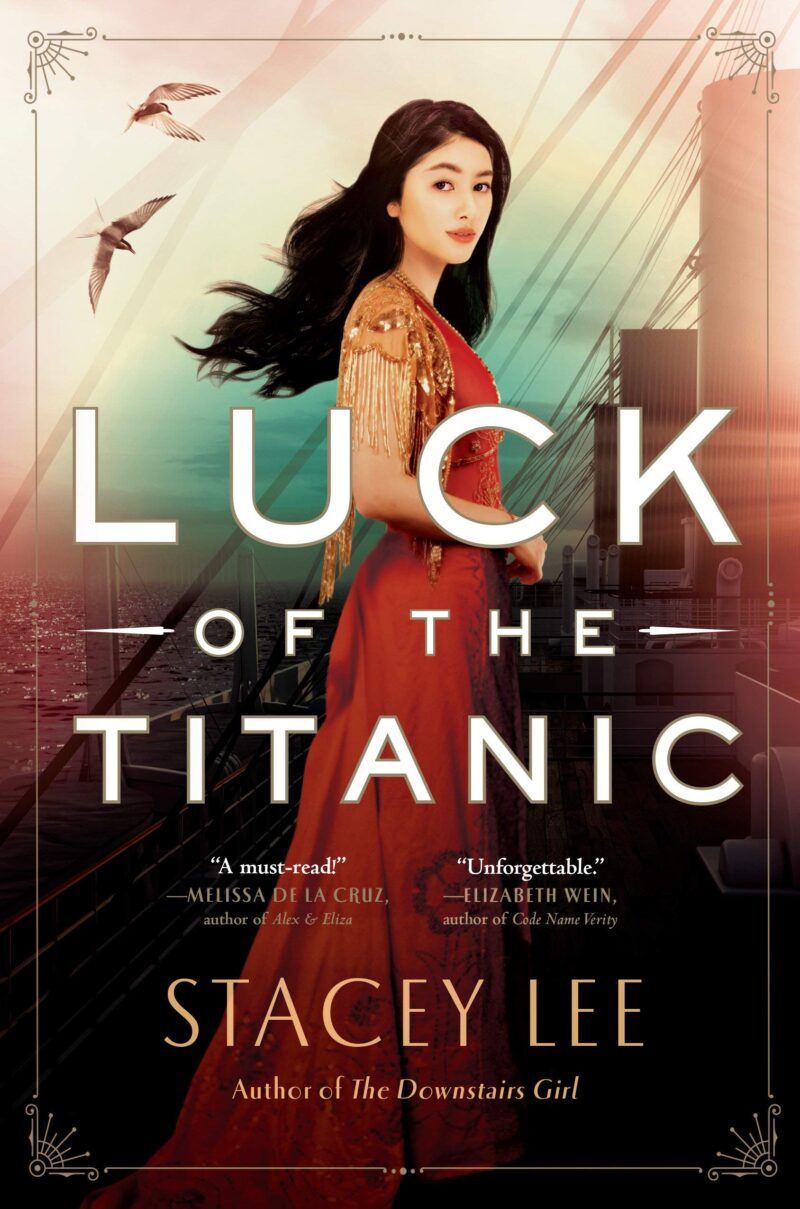 Book Review: “Luck of the Titanic” by Stacey Lee