The tenth Discworld book reprises the roles of Death, the ape Librarian, the peddlar Cut-Me-Own-Throat Dibbler, Detritus the troll, city watchmen Colon and Nobby, the Patrician, and others. But the heroes are new.

Victor Tugelbend, a brilliant student at Unseen University, is lazy and afraid of becoming a target in the wizard-eat-wizard world of magical politics. Victor has used his uncle’s legacy and his own wits to become a “lifelong student,” by consistently scoring less than a passing grade on the exams, but more than the minimum grade to keep his legacy. Just when the faculty is about to spring a surprise on him that will make sure that he passes this time, Victor is captivated by a new entertainment spectacle: moving pictures.

Of course the technology isn’t quite the real-world type. The film stock is an explosive concoction developed by alchemists, the cameras are filled with imps that paint rapidly, the projectors rely on high-wattage salamanders, and the biggest movie mogul in Holy Wood is C. M. O. T. Dibbler, the epitome of shameless opportunist.

Something draws Victor to Holy Wood, where he falls in with an actress named Ginger, a talking dog named Gaspode, divers trolls, dwarves, alchemists, and “handlemen,” and swiftly becomes a big dashing star of the silent screen (partly by his natural good looks, and partly by being possessed by the spirit of the place).

However, it soon becomes clear that the minds of man, troll, dwarf, etc., and beast are being influenced by a sinister force from outside reality, and whatever it is (or rather, They are), it wants to get in. And it’s using Holy Wood to do it, as it did thousands of years ago…

And since real magic is what They thrive on, the only way to fight them is to use Holy Wood magic, which is real only while you believe in it. Hence, a climax in which Victor, the Librarian, a bath chair overloaded with wizards, and a camera man save the world while the crotchety Archchancellor and his sweaty-palmed Bursar fly around haphazardly on a broomstick. It’s an outrageous tale full of knowing Hollywood references & puns (not to mention satire of legendary Hollywood denizens and their films). Imagine Gone with the Wind being re-made in Ankh-Morpork (title: Blown Away).

Appealing as Victor, Ginger, and Gaspode are, this is (as usual, for Pratchett) one of those stories that doesn’t neatly tie up everything. For instance, does the boy get the girl, and does the dog get the boy? Who knows? Really, though, a neat ending is also necessarily long-winded and boring to read, and it doesn’t propel you into the next book, and it ties up things that the author would probably wish were untied later. But anyway, it’s one of the longer & more incident-filled, richly detailed & well-rounded stories in the collection so far, a move in a new an interesting direction for the Discworld series.

Book Review: “The Revenge of Magic” by James Riley 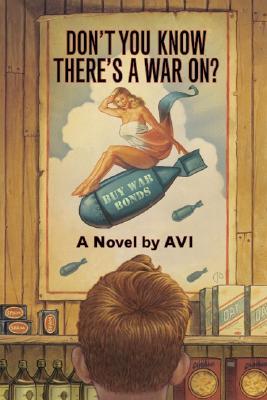 Book Review: Don’t You Know There’s a War On? by Avi 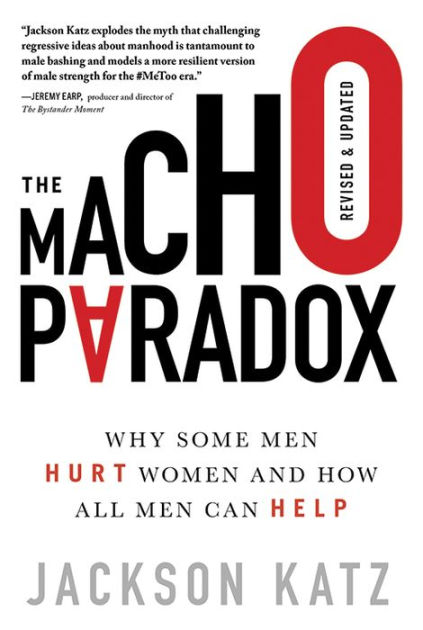 Book Review: “The Macho Paradox: Why Some Men Hurt Women and How All Men Can Help” by Dr. Jackson Katz