Charlie Ashanti is an interesting boy, and he lives in an interesting world. Half-English, half-Ghanaian, he also has a bit of cat blood (long story) and so, since a very early age, he speaks cat. Cats love Charlie because he speaks to them in their own language, and understand what they have to say. They also love Charlie’s parents because they are important scientists on the verge of a breakthrough that could change the world for cats.

Which brings us back to the subject of Charlie’s world. His story takes place in a future when most petrolium-fueled vehicles have been banned. Transportation depends on solar and wind power, and cats aren’t welcome in most dwellings. Why? Because of a global epidemic of severe asthma, made worse by allergies and engine emissions. Charlie is lucky to be one of the few people in the world immune to cat allergies, though he does have asthma.

But Charlie’s luck is about to be put to the test. Powerful people have stolen his parents, and Charlie himself barely escapes from being kidnapped. Running for his life with little going for him but his ability to talk to cats, Charlie joins a floating circus and becomes the assistant to a frightening lion trainer named Maccomo. Charlie realizes that, in addition to searching for his parents, he must also help six beautiful, yet dangerously wild, lions escape from the circus and go back to their home in Africa.

This is an eventful, provocative, richly colored tale that moves swiftly from London to Paris and beyond, by boat and by train, crowded with extravagantly unusual people and some remarkable animal characters. It has mystery, suspense, and even horror, particularly on the eerie night when boy and lions flee from the circus. It has villains who are pathetic, ridiculous, magnetic, repellent, terrifying, and various unlooked-for mixtures of the above. It has a hero who is tortured by loneliness, guilt, anxiety, and inner conflict about what he must do. It has, indeed, a bright thread of political preachiness woven right through it. And most unusual of all, it has an author who is two people. Zizou Corder turns out to be Louisa Young and her daughter Isabel Adomakoh Young, whose family must be the basis for Charlie’s.

Okay, it isn’t really all that unusual. Ellery Queen was a couple of guys, remember? (Surely someone remembers Ellery Queen.) It’s interesting just to think about how two people could write a book together, even two people who are as similar in their thinking as a mother and daughter might be. But these two people didn’t write just one book together; they wrote a whole trilogy, which continues in Lionboy: The Chase. 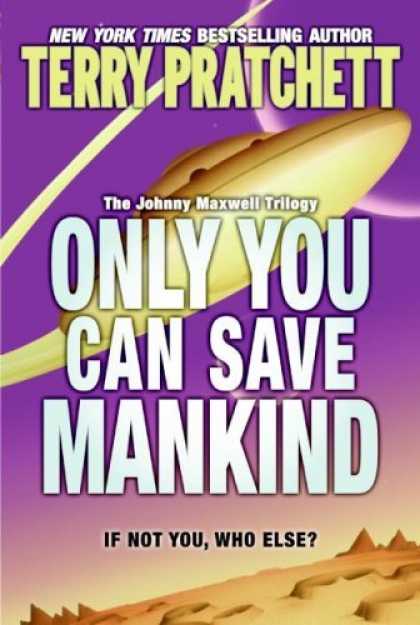 Book Review: “Only You Can Save Mankind” by Terry Pratchett 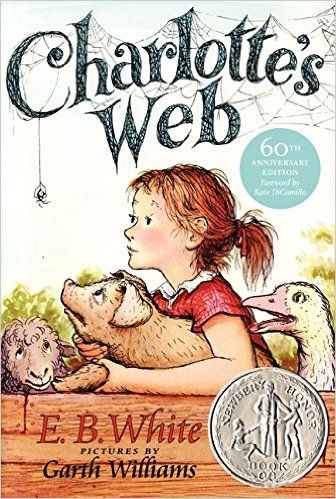 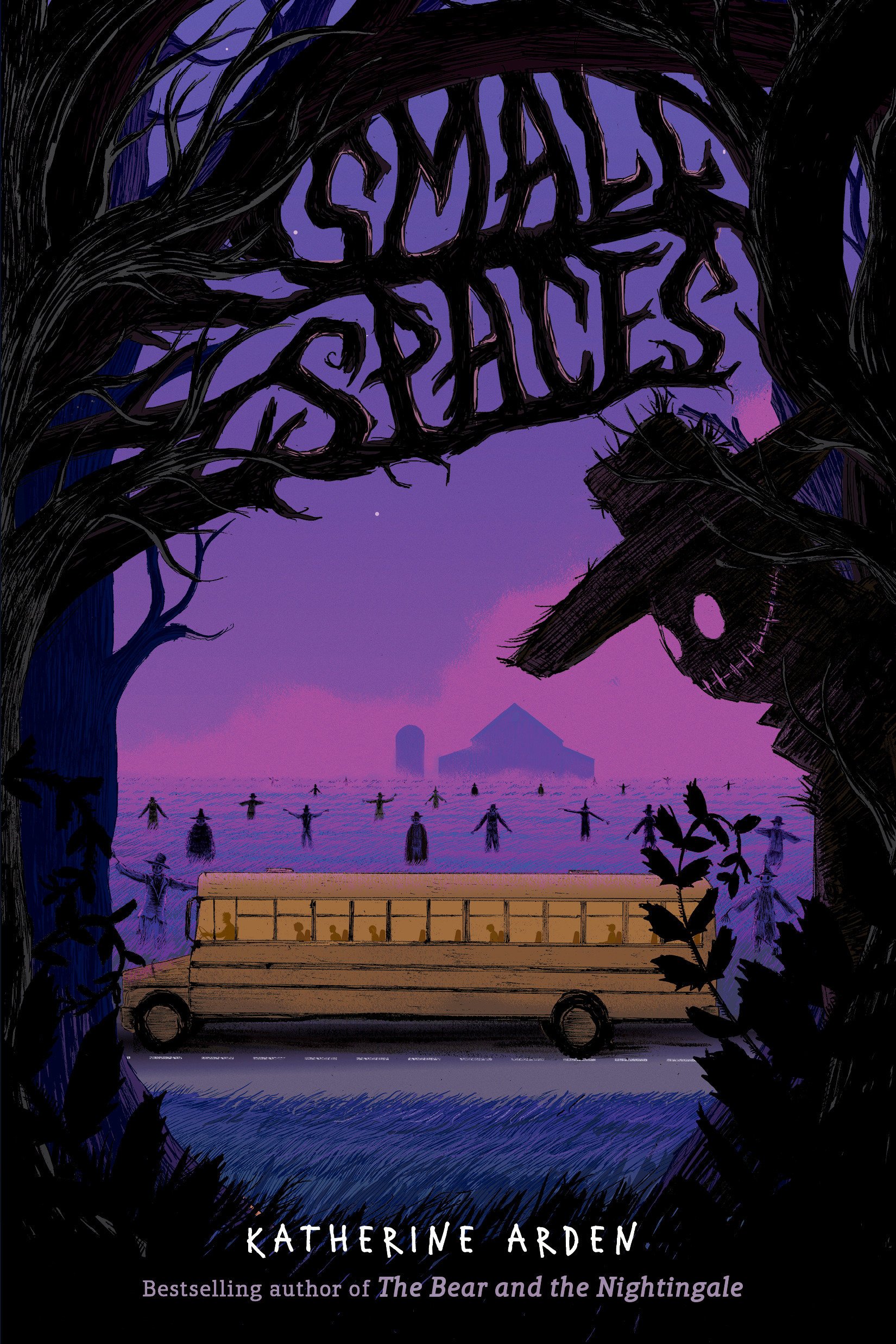