Lionboy: The Truth
by Zizou Corder

After escape upon escape, Charlie Ashanti has finally been reunited with his parents, the lions have returned to their native forest, and the bad guys have gotten theirs. (See Lionboy and its sequel, Lionboy: The Chase for more on what I mean.) However, Charlie and his parents aren’t entirely out of danger. The evil Corporacy is more determined than ever to control Charlie’s parents and their scientific knowledge. An embittered teen hoodlum and a diabolical lion trainer are both willing and able to capture Charlie in order to lure his parents into the Corporacy’s trap.

But Charlie still has lots of friends – lots of strange and wonderful friends. And so ensues a zany chase across an entire ocean, involving an embarrassment of boats carrying concerned parents, a Venetian gondolier, a Bulgarian king, two Moroccan lions, and an entire circus. Charlie also has more family than he knew, including an aunt he has barely met, and a cousin he knows way too well.

As Charlie and his family, friends, and enemies get closer to the heart of the Corporacy’s dastardly plans, forget about expecting what is going to happen next. To the discredit of the author, or rather authors (Zizou Corder is a pen name for the mother-daughter writing team of Louisa and Isabel Adomakoh Young), not all of these characters end up contributing much except the book equivalent of an operatic grand finale ensemble number. To their credit, however, they blend a high degree of social consciousness with such an enjoyable adventure that you don’t necessarily feel as if you’ve been preached at. Though, really, you have.

This is a trilogy that preaches about environmental responsibility, animal rights, the ethics of scientific research, racial relations, freedom, and above all, the courage to put the needs of others ahead of your own. But it is also a trilogy that features a multilingual lizard, some highly verbal cats, a humane monarch, an invisible boat (owned by a suspiciously familiar Cuban gentleman), an amorous whale, and a hilarious depiction of a whole islandful of people suffering withdrawal from a brainwashing drug. There is creepiness (this book won’t help the tourism industry in Haiti much), high adventure, comedy, family drama, surprises, and plenty of love between a boy and his parents and friends, both human and animal. 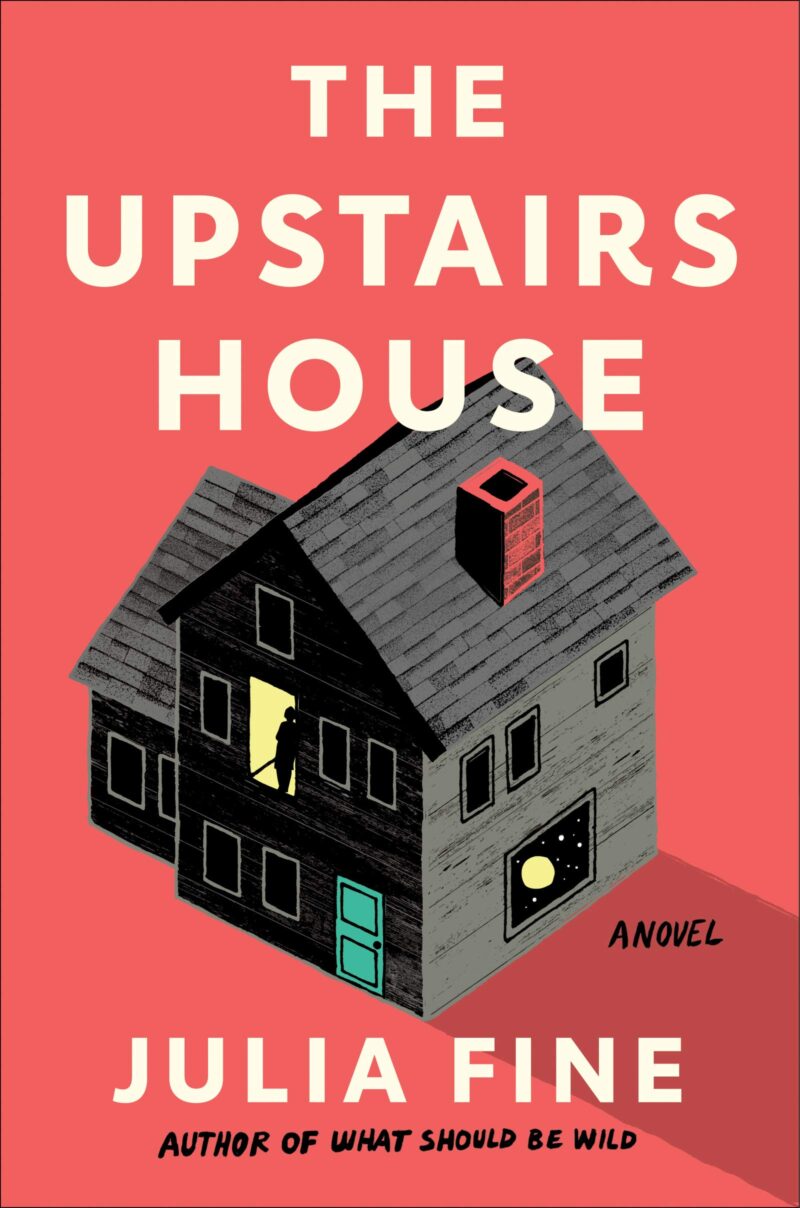