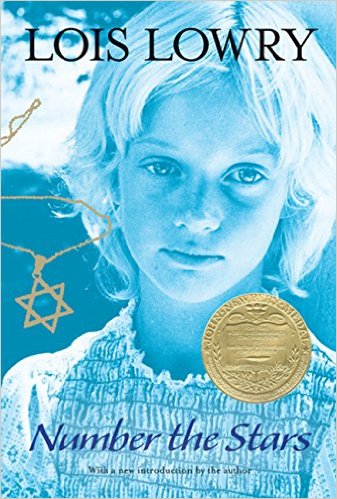 This book won the 1990 Newbery Medal for its moving, and at times agonizingly suspenseful, account of the courage of a family in Nazi-occupied Denmark, 1943. Though the details of the story, and its main characters, are fictional, Lowry points out in her Afterword that it is also historically accurate including both frightening and fantastic bits which might seem too much to believe.

The central figure is a golden-haired, ten-year-old Danish girl named Annemarie. Through her eyes you see the fear of shiny-booted German soldiers guarding every street corner in Copenhagen; the deprivation of a city where sugar, butter, and shoe leather are distant memories; the pride of a country whose king rides the streets unguarded every day because all of Denmark is his bodyguard; and the desperate bravery of ordinary people to save their Jewish friends when they are warned that all Jews are about to be relocated.

I am surprised that I have never heard anything about this impressive chapter in the grim history of World War II. This story, though fictional, is also a rare record of a moment that shall forever reflect both shame and pride on the human race. But it does not preach, condemn, or bubble over with sentiment either. It is, first and foremost, a gripping story.

After a tense night of holding her breath in fear of discovery, counting the minutes until her friends can be safe, Annemarie is thrust into the role of a heroine in a last-minute rush into danger. That is only the climax of a book that combines warmth, sadness, hope, and nerve-jangling fear like few pieces of historical fiction. Young readers or old will have no trouble turning these pages! 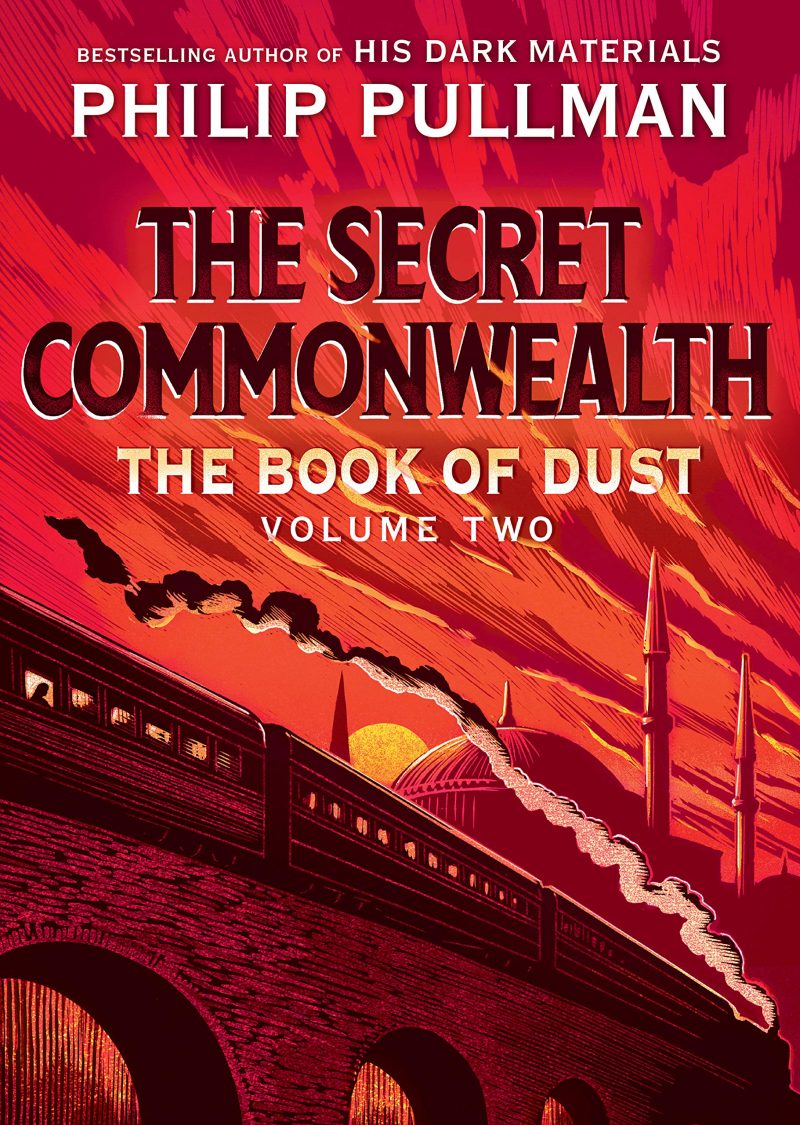