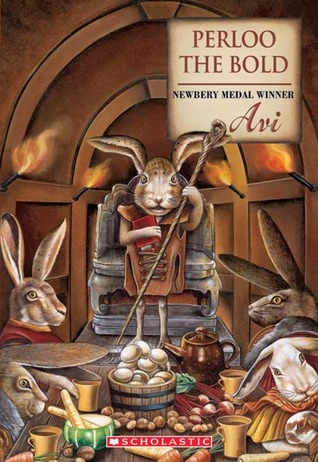 Perloo the Bold
by Avi

The author of Tales from Dimwood Forest brings us this intriguing fantasy novel for the young. Two tribes have been at war, on and off, as far back as history remembers: the rabbit-like Montmers and the coyote-like Felbarts. Among the few Montmers who know anything about this history, is bookish, shy Perloo. But when the old Granter of the Montmers is on her deathbed, she decides to elevate Perloo to be her successor…instead of her ambitious son Berwig.

Naturally, Berwig doesn’t like this. He decides to claim the throne for himself, denouncing Perloo as a traitor and assassin, and having him imprisoned and later (when Perloo escapes) hunted. All this is bewildering for a young Montmer who cares nothing for politics, doesn’t want to rule, and can’t even handle a pike properly.

Aided by the lovely Lucabara, and driven into enemy territory, the Montmers’ unlikely and unwilling new leader must fight back against the tyrannical and warlike schemes of Berwig and his treacherous counselor, Senyous. And who can forget the vile Gumpel, who is said to ooze into a room like a spreading stain.

It won’t be easy for Perloo, who is neither strong nor physically brave. On one side are all his own people, who think he is a traitor. On the other side are the Felbarts, who think he is a spy. And the only people who don’t think he’s bad, don’t think he’s much good either. But Perloo has his honesty, his humility, and his extensive knowledge of history and the teachings of the great magpie teacher Mogwat to aid him. Plus, he throws a mean snowball. Will that be enough to stop a war, restore his people’s freedoms, and change the course of Montmer history?

It’s an exciting and funny tale, with a hero one can respect and feel protective of at the same time. It’s neither a realistic tale about rabbits (like Watership Down) nor a run-of-the-mill, cartoonish story about talking animals. It’s truly an original fantasy, and ever so much fun. 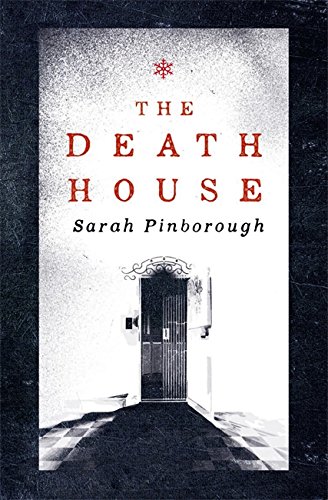 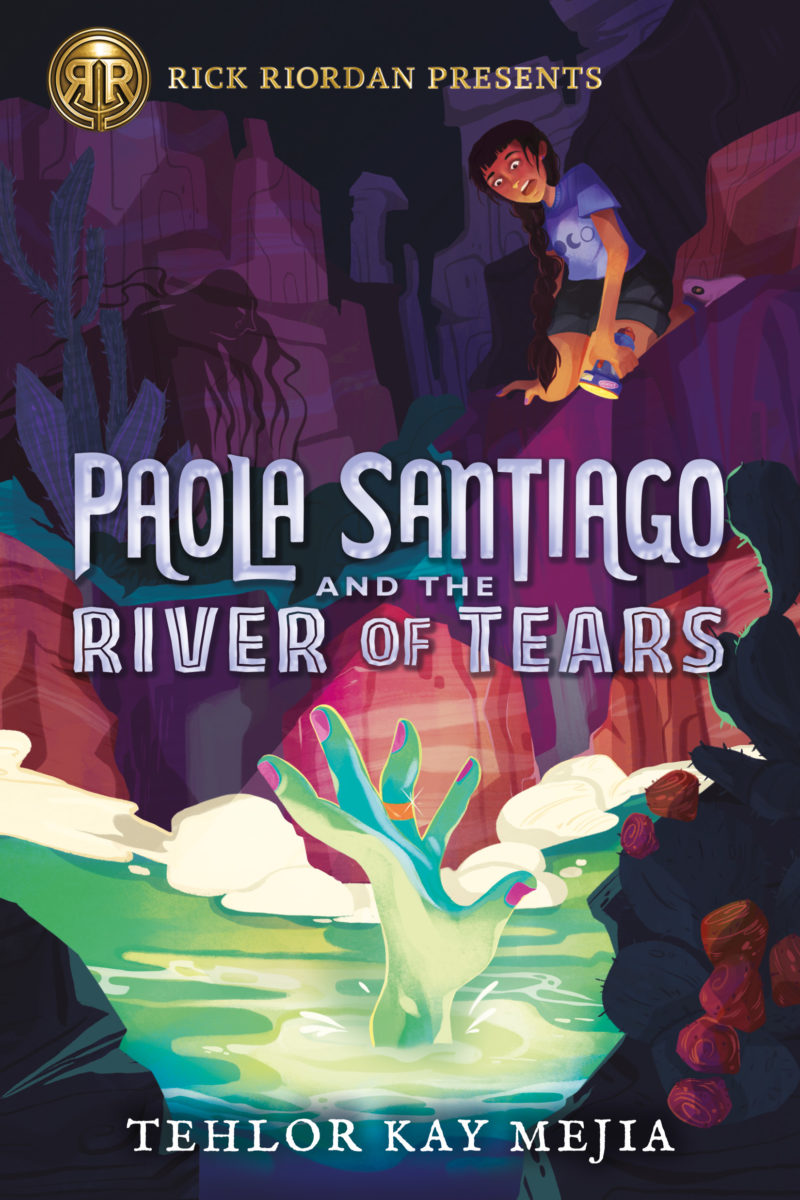 Book Review: “Paola Santiago and the River of Tears” by Tehlor Kay Mejia