I won’t sugarcoat it. My heart broke on page 6 of this book. I’d tell you why, but I just don’t want to talk about it. Other than to say, I would have saved myself a lot of pain by reading this book first, instead of Ragweed. More on that below.

Nevertheless, this first book in the Tales from Dimwood Forest is an exciting, moving, and winsome adventure of a small creature — in this case, a female deer mouse who lives on the edge of Dimwood Forest — going up against a mighty predator, in this case an owl. A determined and brave little sweetheart faces the cold, brutal nature of the world, and does something to make it a better world. At least in her little corner of it.

Characters familiar to readers of Ragweed (the prequel to this book) make their appearances, but essentially this is Poppy’s story, and the deep sorrow that comes into her life, and what she risks to save her family that is caught between starvation and the deadly talons of Mr. Ocax. She breaks rules, she escapes Ocax, she crosses a river on her own, makes an unlikely friend, and fights a desperate battle to prove that her family can move to the forbidden farm on the other side of the forest.

It’s a lovely story, but I have to admit, my heart is still broken. I am still stunned by what happened on page 6. I blame Harper Trophy, which lists Ragweed as the first book in the series, though it was written and published third. Sure, it depicts events that take place before this book and Poppy and Rye, but they are meant to be read first. It really makes a difference. I know, because I read the prequel first, and then got nailed by page 6 of Poppy. It had a very disturbing effect — in fact, until I checked the publish dates, I was starting to think of Avi as unbelievably cruel! I’ve seen the same kind of thing going on in other series (such as Narnia and Horatio Hornblower) and it really irritates me. This is a perfect case. So I urge you to disregard the order these books are listed on the “books by Avi” page and trust me, read Poppy first. In the proper order (Poppy first), maybe you can look at page 6 and say, Oh well, it’s a hard world. That’s what Poppy is up against. And she makes quite a fetching little heroine, doesn’t she? In the wrong order (Ragweed first), you really feel her sense of loss. I advise young and sensitive readers to trust me on this one. 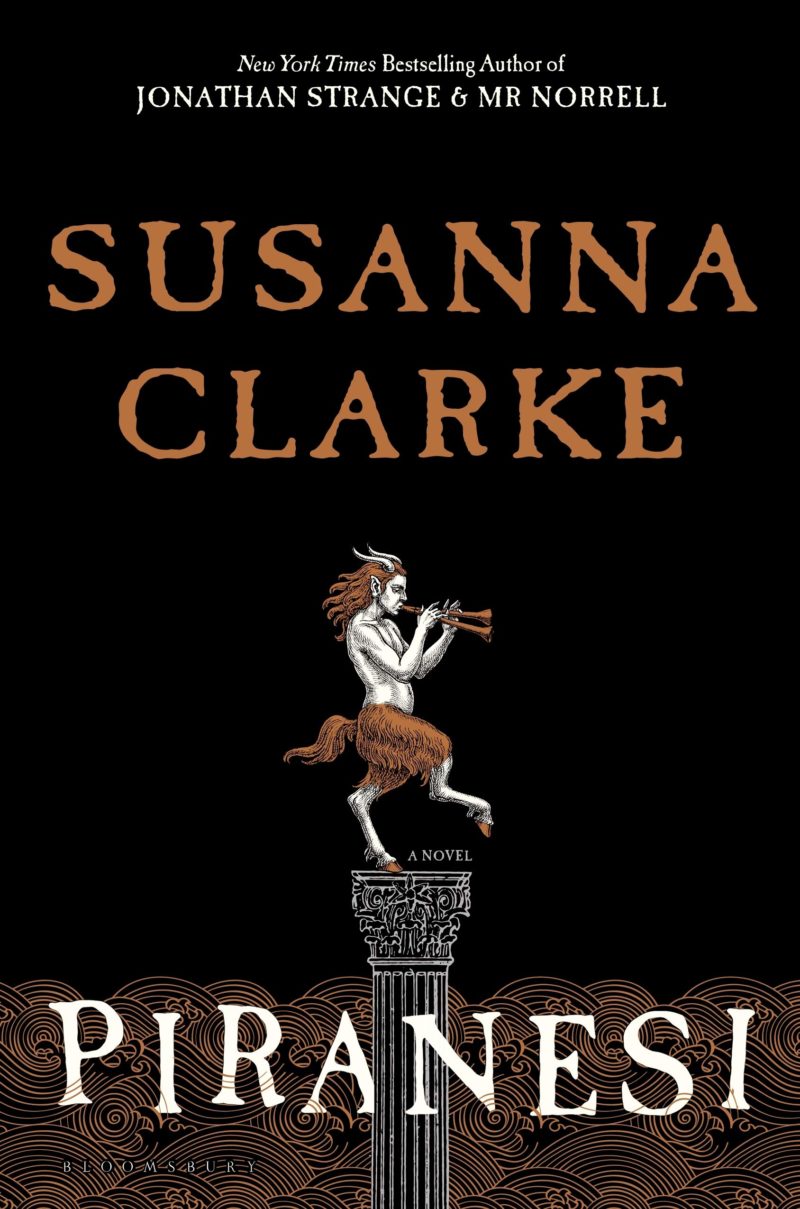 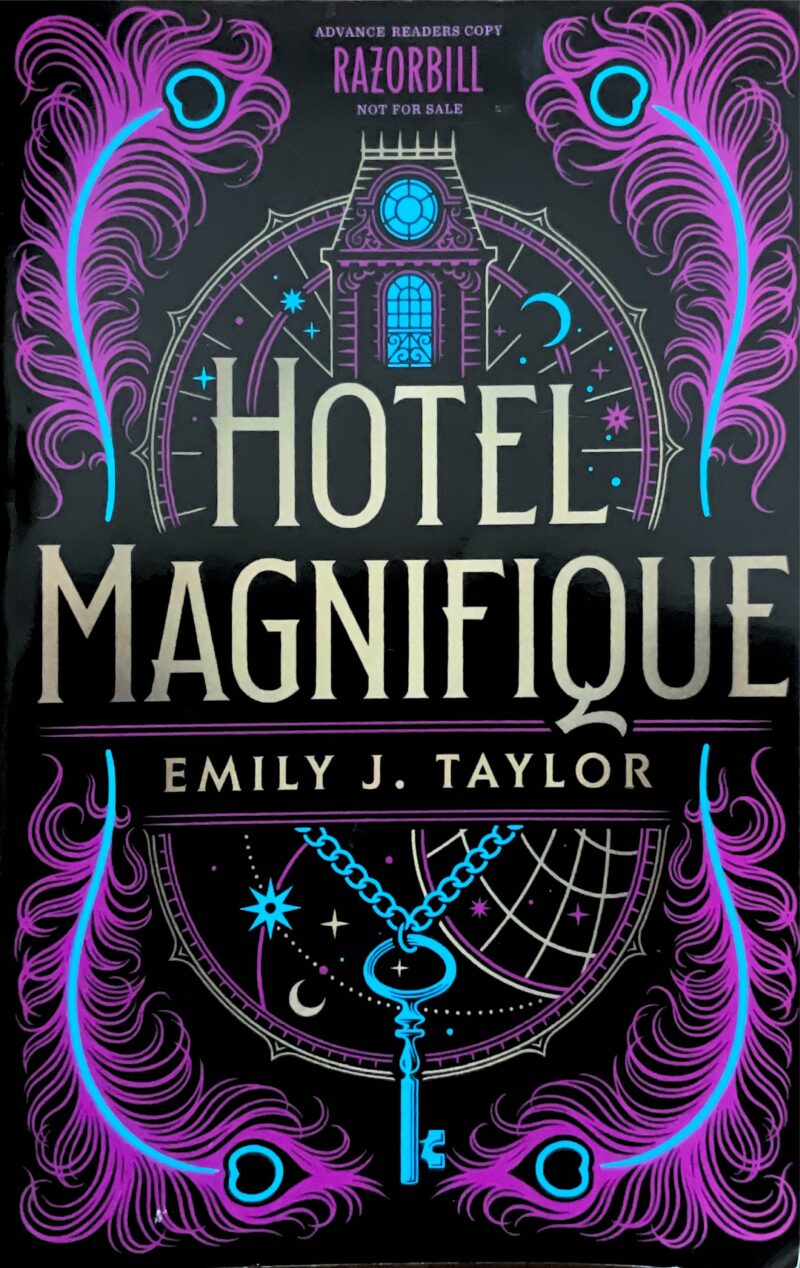