Spirals of Destiny, Book One: Rider
by Jim Bernheimer

Book One of Spirals of Destiny came to me courtesy of the author, along with two of his other books. Fresh off its first printing with a little-known publisher (Gryphonwood), it has the excitingly risky look of a self-publishing venture – though the author’s dedication names a publisher who is not himself. And though this first printing is peppered with irritating cosmetic errors that any decent editor should have caught, it is at the same time a tightly-written, well-thought-out, solidly entertaining first installment in what promises to be an unputdownable series. In fact, Mr. Bernheimer could be in serious danger of breaking through into the big time.

The first thing you notice as you begin reading this fantasy is that its world is a unique mixture of the outlandish and the weirdly familiar. For example, in a kingdom sporting magical portals, trolls, cockatrices, and above all unicorns, there are also girls with such next-door names as Annabeth Welsh, Rebekah Morgenstern, and Kayleigh Reese. Go figure.

The setting is an empire kept in order by a High King who is himself a sorcerer, and who is served by sorcerers, wizards, and butt-kicking battle maidens each of whom is magically bonded to her unicorn mount. The unicorns have their own culture, intelligence, and form of communication, but their purpose in life is to form a bond with a girl (starting around age 13) and become a fighting unit, matching martial skill with magical power.

Rarely does a unicorn survive the loss of its rider. In fact, the only known unicorn to do so is Majherri: a fiercely proud, battle-scarred veteran who cannot remember exactly what happened to his first rider. Instead of withering and dying, as most riderless unicorns do, Majherri bounces back and forms a new bond with 16-year-old Kayleigh. This gives the lonely girl a ticket out of one awkward situation, but puts her in another. Sent to a special school for battle maids, Kayleigh is forced by her age either to take a leadership role in her beginning class, or to fall hopelessly behind the third-years. Her squad captain has a personal vendetta against her. One of her classmates is determined to ruin things for her. Her unicorn is an outcast among his own kind. And together they wield a wild, uncontrollable power that no one understands.

Soon Kayleigh and Majherri are ready to run away from school and find their own way together. But what begins as an opportunity to escape turns into something else: the beginning of a war, the shocking solution to a long-standing mystery, the discovery of unheard-of powers for both good and evil, and the “Aaargh! I can’t wait until Book Two!” type of cliff-hanger that leaves Kayleigh at the start of a quest to redeem a broken bond and save an endangered world.

Mr. Bernheimer, do get yourself an editor. Your book is so close to being explosively fun to read that it’s a shame to see a few misplaced commas and apostrophes, and more than a few verbal slips (such as “there” for “their”), slow it down. For the fear the true bad guy inspires, for the characters who come vividly to life, for the magical conceits that the reader eagerly accepts, this book cannot be mistaken for an amateur job. It’s the work of a born talent. And when the world knows it, I’ll be proud to have a first-edition copy with a personal note from the author saying: “Thanks for taking a chance on my novel.” Don’t mention it. Just keep them coming! 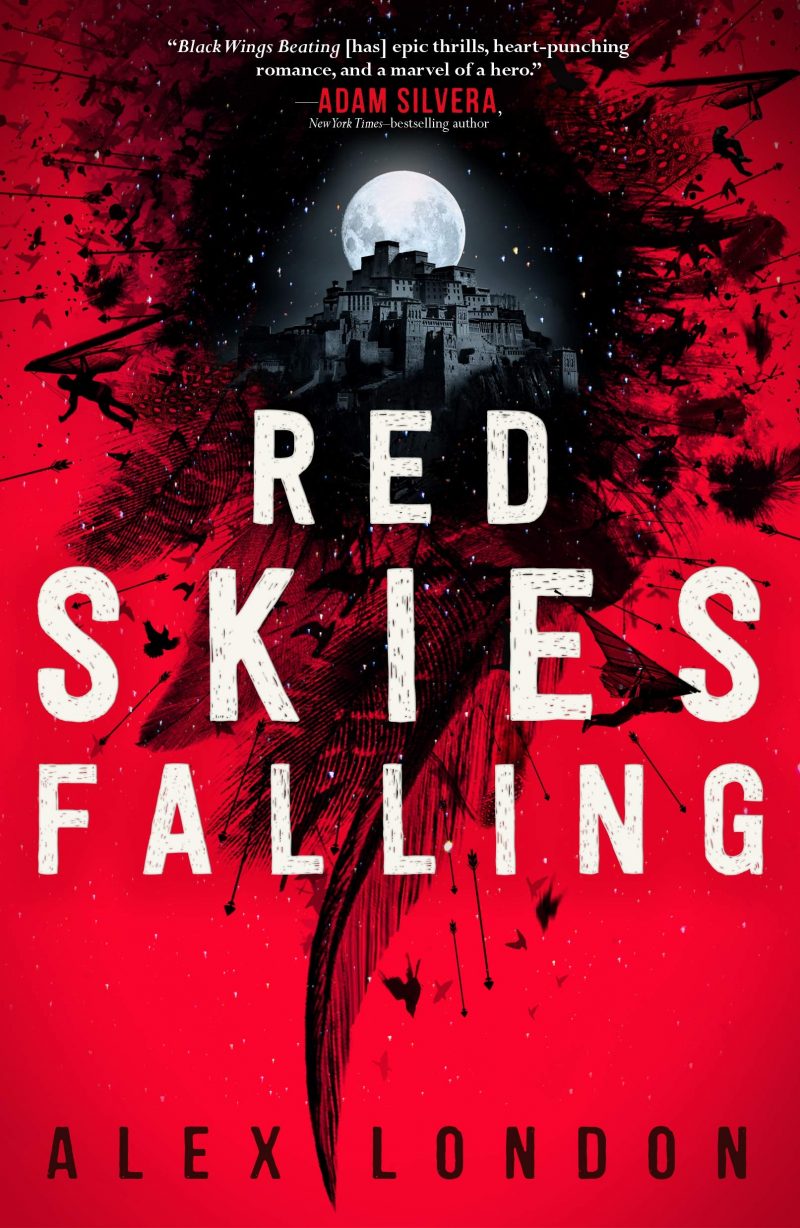