The Madness Underneath – buy it
by Maureen Johnson – her website
Recommended Ages: 13+

Part two of Maureen Johnson’s Shades of London series. The series follows the troubles of Aurora ‘Rory’ Devereaux as she finds herself transplanted from Louisiana into the middle of London boarding school life. There the dangerous exploits of a ghostly killer rattles the neighborhood and Rory finds herself caught up with a secret crime fighting squad. After the jaw dropping conclusion of The Name of the Star, the story opens with Rory supposedly in recovery, reluctantly attending therapy sessions to help her deal with the chilling events at the end of part one. But how do you recover from something when you can’t tell anyone what really happened?

At once bitingly funny and creepily haunting, Johnson’s prose catches you up and pulls you along like an English boarding school girl seriously late to an important study session.

Rory’s scarred and scared, and finds herself unable to focus. Whilst her friends are stuck in a spiral of exam stress, she has bigger problems. She is distant from her parents, and her boyfriend was easier to talk to when she was in a different city. Worse still, there are mysterious cracks in the pavement and a new murderer in town. When the ghosts are all around you, where can you run?

Maureen captures the feeling of disconnect perfectly. Rory is a far more subdued protagonist, although still spitfire fuelled in nature. Her sarcastic tongue picks fights with those closest to her, when she’s not skiving on work she can’t find the energy or passion to complete. She turns to help from independent ‘lend an ear’ Jane, whose off the wall advice and cookie supply is more inkeeping with Rory’s viewpoint than the stuffy sessions with her previous therapist.

The style of the book slips from location to location, delivering bits of exposition in interesting ways through flashbacks, news clippings, and good old fashioned research. And the ghost squad return with a bang to help Rory out of a tricky situation. I loved the evolution of Stephen, Callum, and Boo’s friendship, the shifting lines of trust and confidence, and the crumbling of team dynamic in the face of tragedy. The Madness Underneath is an intricate and clever look at the failings of power dynamics in a small team that put their lives in each other’s hands.

As much as I find the Shades of London series to be a gripping read, I was somewhat disappointed with how much of a ‘middle book’ feel part two had. The plot was left hanging at the end, without much internal resolution for the narrative. Whilst I will most definitely be picking up part three of the series as soon as possible, I wish that The Madness Underneath had had some of the same standalone quality as The Name of the Star. (This is why it hasn’t got more lightning bolts from me, however I do still definitely recommend the series and am happy to note that there are at least two more books coming!)

Johnson’s sparkling sense of characterisation remains, and like many readers, I was left desperately wanting to know what happens next with two key characters.

Book Review: “Daughters of the Storm” by Kim Wilkins 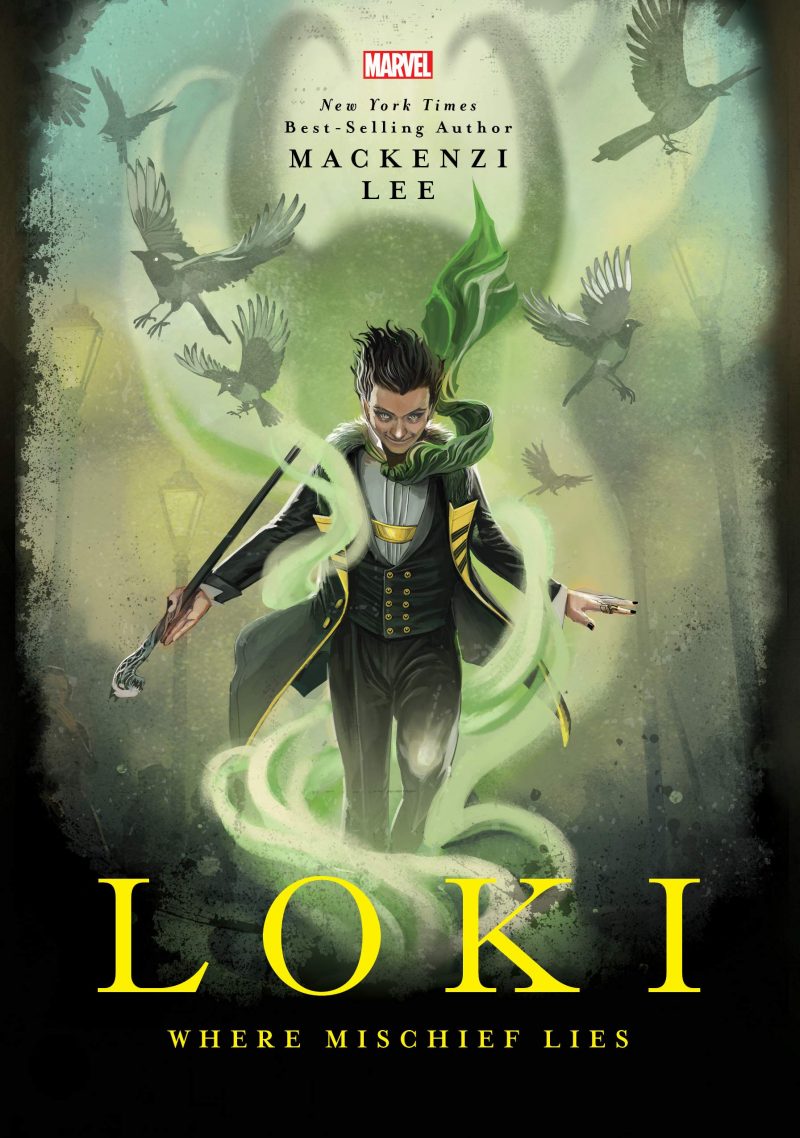