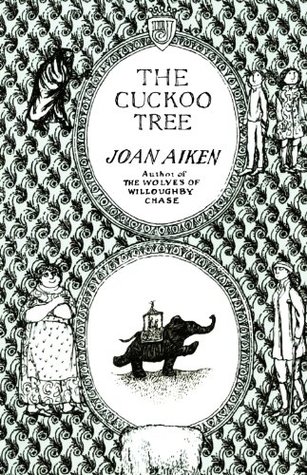 The Cuckoo Tree
by Joan Aiken

The fourth book in the Wolves series (in the order they were written, at least) has a paradoxical title. Cuckoos, you know, don’t actually build nests of their own — they lay their eggs in others’ nests. This is a metaphor that works on at least two different levels in this exciting, endearing tale. Try to spot them. Maline would be proud of you.

Ms. Aiken again proves herself a dab hand at stories about Dickensian waifs thrown into distressing circumstances by greedy, ill-meaning adults. This adventure renews our acquaintance with the clever, elfin child, Dido Twite. This time she has just arrived in England after her adventures in Nightbirds on Nantucket, accompanied by the wounded and ailing Captain Hughes, who carries important dispatches for the Lords of the Admiralty. Their journey to London is stopped by a suspicious, nighttime carriage accident, stranding the pair in the middle of an inheritance imbroglio combined with yet another Hanoverian plot against the reigning Stuart king. Did I forget to mention? This is an alternate history of England in which Queen Victoria and her people never ruled England.

A new king — Richard IV — is about to be crowned in London, but some of the folks in and around the small town of Petworth have other ideas. At the same time, a nearly-fourteen-year-old boy named Sir Tobit is about to come into his inheritance… but some of the same folks don’t want that to happen either. Although the good guys include a band of smugglers, a wild child who talks to an invisible person in the sky, and a blind shepherd whose dog is smarter than some people, there’s no doubt who the bad guys are. For one, a puppet master with a creepy stammer and a penchant for throwing children down wells. For two others, a pair of evil witches who use a hallucinogenic West Indian nut to brainwash people. For a fourth member of the conspiracy, Dido’s own hoboy-playing, neer-do-well Pa.

Dido’s resourcefulness is put to its ultimate test as she participates in a jailbreak, tries to lift a curse off her beloved “Cap’n,” outruns a barge full of corkscrews on the back of an elephant, and finally tries to stop the Hanoverians from mounting St. Paul’s cathedral on casters and rolling it into the Thames. The question that will burn in your mind to the very end of the book is… will she be reunited with Simon, the gooseboy-turned-Duke?

This book actually has some magic in it, but I recommend the whole series to Harry Potter fans regardless. You’ll love the heroine, the humor, the danger, and the classic fairy-tale plot of deprived kids overcoming monstrous odds. Also, admirers of the mischievous Weasley twins will find kindred spirits in the Wineberry Men. For another adventure of Cap’n Hughes and Dido, which takes place before this one but was written after it, see The Stolen Lake. 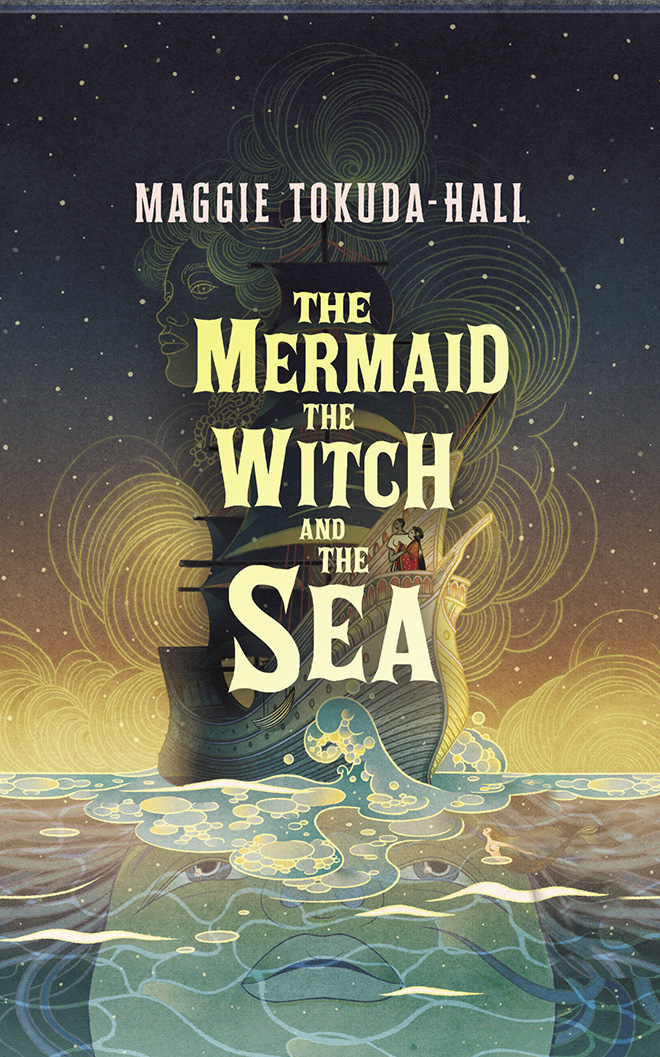