It’s the 13th century. Kublai Khan has conquered China, spreading the Mongolian empire from Ukraine to Korea. His epoch-making attempt to invade Japan is about to get underway—the one that will end with Kublai’s army at the bottom of the Yellow Sea, thanks to a storm that will go down in Japanese memory as “Kamikaze” (divine wind). At that crucial point in history—to the Eastern world what the sinking of the Spanish Armada was to the West—Gou Haoyou is a sailor’s son living in the coastal village of Dagu, downriver from the great city of Dadu (now Beijing). Haoyou’s father, Gou Pei, stirs the jealousy of another sailor named Di Chou, who wants Pei’s beautiful wife for his own. So, before Haoyou’s horrified eyes, Chou has Pei rigged to a makeshift kite and sent aloft to “test the wind” and see whether the spirits are in favor of their ship’s journey. When the kite comes down, the ship seems to have won favor… but Gou Pei, overcome by terror, is dead.

This is only the beginning of many wild rises and falls in the fortunes of young Haoyou. In order to save his mother from having to marry Di Chou, he and his cousin Mipeng—widely thought to be a medium—get the bridegroom drunk and try to “shanghai” him on board an outgoing ship. To make sure the ship sails promptly, Haoyou volunteers to serve as the wind tester, willingly subjecting himself to the ordeal that killed his father. This adventuresome act brings him to the attention of Miao Jié, the master of a circus that is headed upriver towards Dadu, Xanadu, and the court of Kublai Khan. And so Haoyou, sometime kite-maker, new-made kite-rider, becomes an act in the Jade Circus.

During the troupe’s upriver journey, Haoyou, Mipeng, the Miao, and their friends encounter resistance from villagers who place no value on entertainment. They face challenges to the supreme Confucian values of obedience and submission, especially on the part of youth towards their elders and of females toward males. The deal with a greedy great-uncle who abuses his position as head of the family to get hold of money, which he would then throw away in gambling dens. They find friendship among people of an alien culture, love in defiance of family policy, fame at the cost of danger and betrayal, and courage in the face of certain death.

Haoyou’s small body takes a beating in this story of a child facing incredible danger, simply to entertain crowds. His faith in the spirits of his ancestors—especially of his beloved father—is tested to the breaking point. His loyalty to family is tried by the viciousness of Uncle Bo and the competing claims to his devotion by Mipeng, Miao Jié, and his own mother. And in the midst of a disaster that nearly finishes the Khan’s power, Haoyou claims the strength and cleverness to make things right for his loved ones.

This fine, colorful novel from the author of Peter Pan in Scarlet moved me on many levels. Besides the obvious emotional impact of what happens to Haoyou, and what he does about it, the book is crammed with details that show the author’s deep insight into human nature. The time, place, and culture depicted here will be fascinating and exotic to most readers, while they will recognize the same familiar humanity at the heart of it all. It’s nothing if it isn’t an inducement to read more books by Geraldine McCaughrean, such asThe Stones Are Hatching, Tamburlaine’s Elephants, The Death-Defying Pepper Roux, and The Glorious Adventures of the Sunshine Queen. Click here for a more complete list. 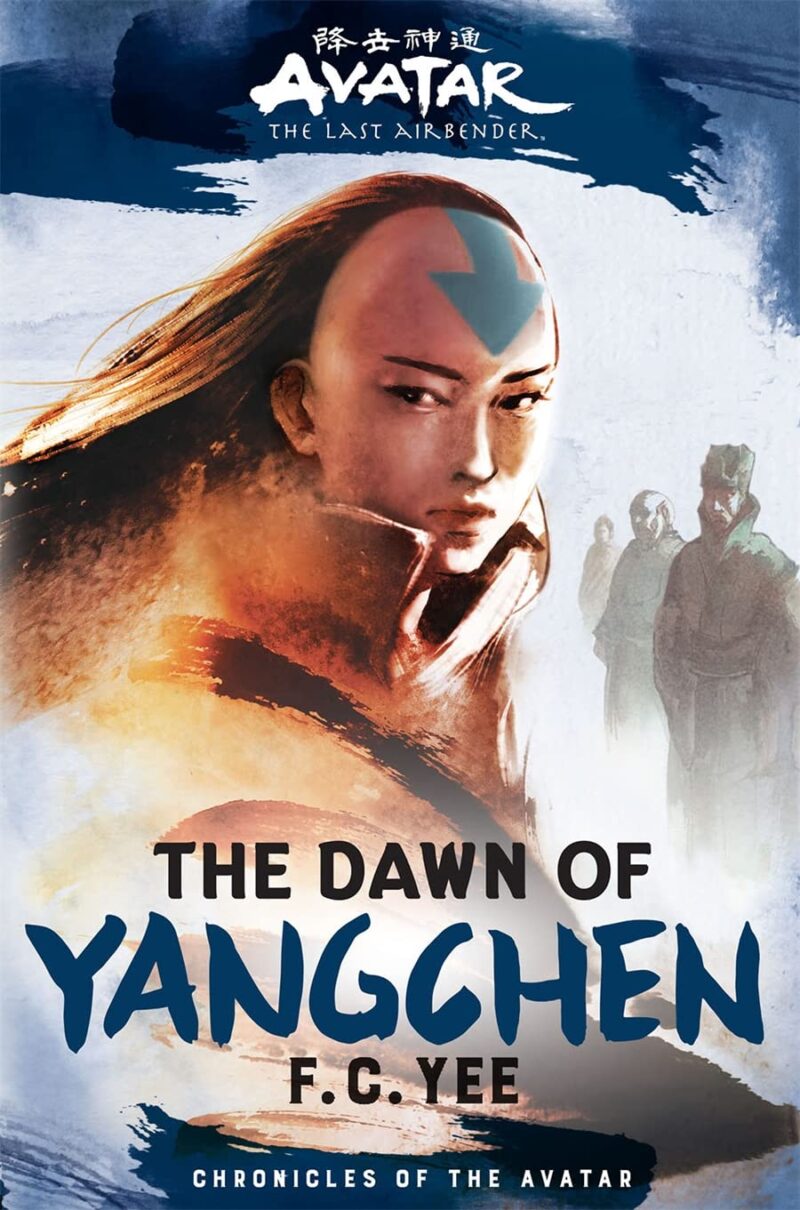