This is the 17th book of 20 about the daring British naval captain Jack Aubrey and his friend, naturalist, physician, and intelligence agent Stephen Maturin. And although it takes its title from a development in Jack’s career – being put in command of a squadron, which entitles him to dress like an admiral – I find the narrative increasingly tilting towards Stephen’s point of view.

Commanded to attack the slave trade off the Atlantic coast of Africa, and to make plenty of noise doing so, Jack succeeds brilliantly in exploit after exploit. These schemes culminate in a thrilling battle against a French squadron sent to Ireland in hope of stirring up a rebellion against England. So yes, this book has plenty of extroverted naval adventure to keep a sea dog like you enthralled, and most of it is instigated by Jack Aubrey. Who better?

Nevertheless, the better part of this novel concerns Stephen’s inner life. Though on the outside he may seem a cold fish, interested mainly in medicine and birds, on the inside it’s another story. His turbulent home life is constantly on his mind, from landfall in England at the beginning of the book to ditto in Ireland at the end. In the first instance he learns that his fascinating, mystifying wife Diana has disappeared, leaving their three-year-old, autistic daughter in the care of the almost equally fascinating Mrs. Oakes. In the last instance he learns what has become of Diana – lips sealed – giving rise to a final sentence that must be shattering to any fan of the series who isn’t aware of the three further books.

The main thread of the plot, as I say, is spun from Stephen’s inner life, and hangs between these two events. Meanwhile, some marvelous things are tied into it: a child’s seemingly magical transformation; a desperate flight to elude the grasp of a highly-placed French spy; a canny counterintelligence mission carried out from Freetown, Sierra Leone, of all places; the first distant thundering of a new love affair in Stephen’s life; reflections on aging and addiction; and a nearly fatal bout of the yellow fever, described in chilling detail. And if another name for this dread disease, “the yellow jack,” raises images of an especially unwanted shade of admiral’s flag, you may sense the dread suggested by the next title in this series: The Yellow Admiral.

Together with the awareness that the series is nearing its end, you may feel your heart squeezed a bit as you read this book’s ending. Can such a marvelous, monumental cycle be nearly over? Can we say farewell to such beloved characters who seem so very present and alive? Must we leave this convincing and enveloping world of historical fiction, and go back to the far less satisfying fictions that entangle us in our every-day world? Alas yes; but, thank God, not yet! 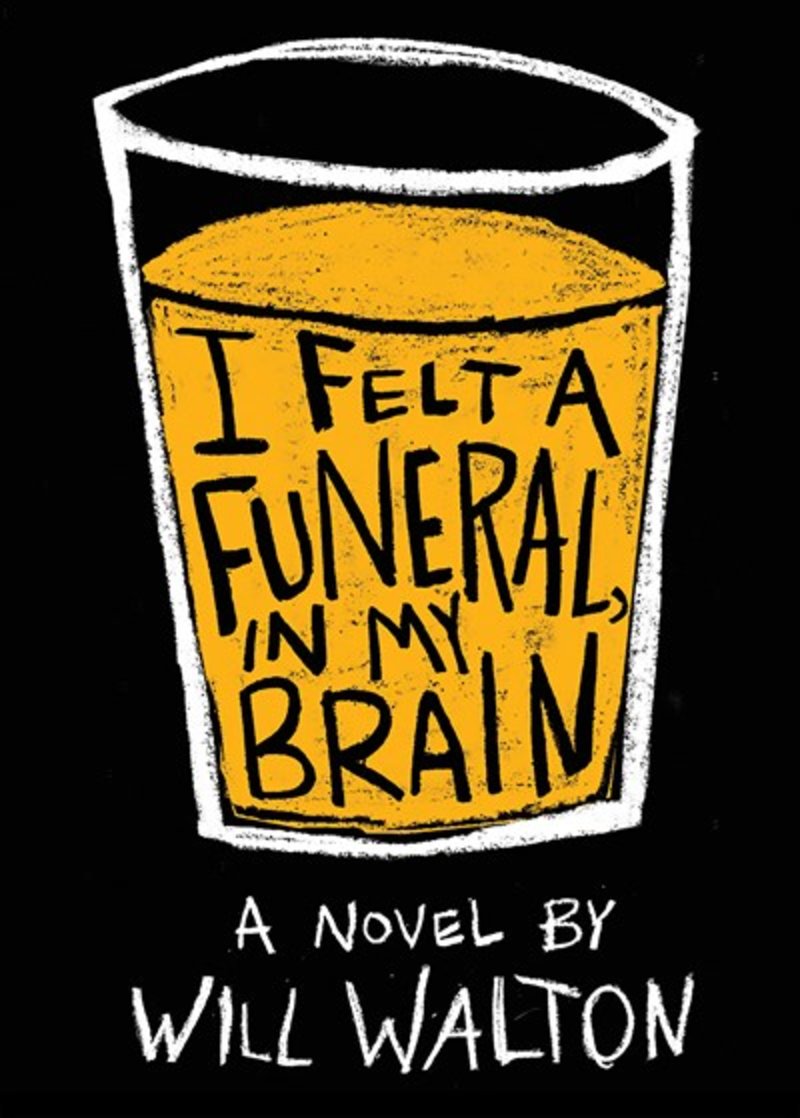