The 22nd Discworld book is a bizarre story. Rincewind, you may or may not remember, was accidentally sent to the isolated continent of XXXX at the end of Interesting Times. Maybe I’ve said it before, but I just love Rincewind. His very name has the ring of someone who spends a lot of time running with his robes flapping behind him, usually with a rictus of horror fixed on his face. He is a terrible wizard (I mean, he isn’t at all good at magic) but he has seen more of the world than anyone else (albeit at more or less of a blur) and he has survived more dangers and saved the world more times than a fistful of mighty heroes, all by an incredible streak of dumb luck and the gift of running really really fast.

Well, as The Last Continent opens, the orangutan Librarian at Unseen University, Ankh-Morpork, Discworld, is gravely ill. Whatever bug he has causes him to change shapes whenever he sneezes, so he spends only half the time in his usual simian shape and the other half as a succession of other animals, pieces of furniture, and inanimate objects. The inner circle of wizards at UU are deeply concerned and can only think of one spell that can save him. Only, it requires knowing the Librarian’s name.

The Librarian used to be a human being, you know, it was a magical accident in the course of his duties in the library that resulted in him becoming an orangutan, and his fondness of being an ape led him to take steps to ensure that no one could turn him back (including ripping the page with his picture on it out of all known copies of the Yearbook up to the date when he was changed into an ape).

The faculty at UU is currently in the midst of a relatively long period of stability, such as occasionally surfaces in its history, which is otherwise reknowned for having a high rate of turnover due to so many wizards achieving their career ambitions over the dead bodies of the wizards above them. To put it bluntly, no one on the faculty during the Mustrum Ridcully archchancellory can remember who the Librarian was before he was an orangutan, because those who were there at the time have all long since been assassinated by their uppity underlings. But they can think of one living wizard who was around at the time, and who was an intimate of the Librarian both before and after his transformation, and if they can get HIM to tell THEM the Librarian’s pre-simian name they might be able to work up a magical cure. And the wizard with that special knowledge is, you guessed it, Rincewind.

All this is by way of being an incredibly long explanation for what is merely the starting point of the story.

Ridcully, along with his bickering cohort of the Dean, the Chair of Indefinite Studies, the Lecturer in Recent Runes, the Senior Wrangler, the harmlessly insane Bursar, and young Ponder Stibbons (Reader of Invisible Writings), realize that bringing Rincewind back by magic would probably kill him. (They have some experience of this, too. See Interesting Times.) He would be no use to them that way. But while they are looking for another way to get hold of him, they discover a magical window (literally a window, with a sash and everything) onto a tropical island, where they are joined by the very prim cockney housekeeper Mrs. Whitlow, who stupidly closes the window behind her.

This leaves them marooned on an island that turns out to be 10,000 years in the past, where a rather silly “god of evolution” is trying out his ambitious ideas. They sail an organically grown, pumpkin ship to the continent of XXXX and make various unsolicited contributions to the creation of that country’s wildlife (such as, the duck-billed platypus). And evidently they do something that causes the history of the Last Continent to go strangely awry, and to be particularly dry.

Meanwhile, back in the present (I love saying things like that), Rincewind is running for dear life from one misunderstanding after another, guided by a shapechanging kangaroo named Scrappy. From one hellish and hilarious misadventure after another, he finds himself in the city of Bugarup, where he befriends a female impersonator who has the career liability of actually being female, and meets the archchancellor of ANOTHER wizard university whose name happens to be, well, Rincewind.

But Scrappy has been guiding him for a purpose: to set right whatever the wizards in the past caused to go wrong, and to save XXXX from a deadly drought just in the nick of time. Will he do it? My lips are sealed. 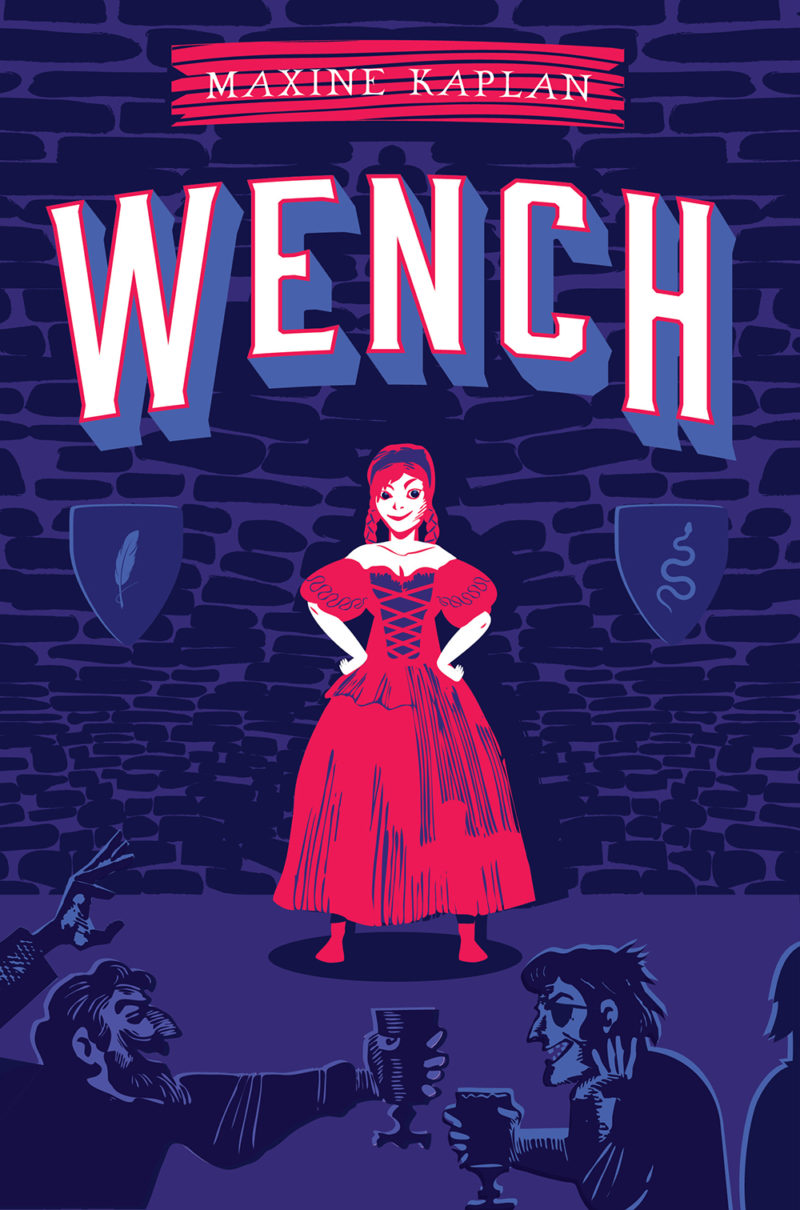 Book Review: “We Hunt the Flame” by Hafsah Faizal