The first time I started to read this book, I didn’t get past the prologue. What turned me off wasn’t the fact that it built on the fantasy world created by Charles Lutwidge Dodgson (a.k.a. Lewis Carroll) in his classic Alice in Wonderland. I’m all for “further tales” of already-established, richly imagined fantasy worlds. I’m not even upset by the fact that the author put a fresh twist on Carroll’s Wonderland. I expect some degree of originality, even to the extent of totally reimagining the concept. Where I think Frank Beddor crossed the line was in casting Dodgson as a dissembling fool, if not indeed a creep, who betrayed Alice’s confidences, bowdlerized her true reminiscences, and got Wonderland all wrong. It is, after all, his (Dodgson’s) creation, and we owe him so much for it. And frankly, I was offended by Beddor’s central conceit that Wonderland, as we know and love it, was a deliberate and cynical distortion of something wilder and better.

I doubt I would have taken umbrage at this idea had the wonderland in question been any other than the Wonderland. The idea could have been (and, I later decided after finally finishing the book, really was) most compelling in its way; but by changing it to a fictional author’s fantasy classic, Beddor could have avoided cutting the throat of a sacred cow right on Page One. Even a thinly veiled disguise might have sufficed. But borrowing the fruit of another author’s imagination, only to attack him personally along with the rightness of what he wrote, is beyond bad manners. It is Not Done.

Nevertheless, I gave this book a second chance when an audiobook edition of it practically fell into my hands. In the daily discomfort of my car, one hour going to work and another coming home, I was a captive audience. And in fairness to Beddor’s storytelling, once I got past the prologue (which ticked me off again), I found his take on the tale quite compelling. You see, Alice doesn’t really get to Wonderland by falling down a rabbit’s hole. She is actually a princess of Wonderland by birth, she has power as limitless as her own fertile imagination, and her name is Alyss. She only ends up in England when her evil Aunt Redd escapes from exile, murders her parents, and turns the happy queendom into a reign of terror.

Traveling through the lake of tears, which bridges the gap between our world and Wonderland, Alyss finds herself in Victorian England. She ekes out a living as a street urchin while her powers of imagination last. Then she goes to an orphanage and, thanks to her beauty, is lucky enough to be adopted by an Oxford don and his prim wife. The Liddell family (sounds like “little”) have a hard time of it at first, but after Alyss (now Alice) recovers from the appalling results of Mr. Dodgson’s interest in her, they finally manage to iron all the imagination out of her. She becomes such a charming young lady that a bona fide prince asks for her hand in marriage.

But all this time, back in Wonderland, a resistance movement has been fighting, and slowly losing, a civil war with the forces of Her Imperial Viciousness, Queen Redd. Though they don’t know their princess survived, they call themselves the Alyssians. And just when Alice/Alyss is on the point of tying the knot with Prince Leopold, she gets pulled back into the conflict and, in a whirlwind of discoveries and reunions, must decide whether she will challenge Redd for the throne. And whether she can.

Space does not permit me to list even a fraction of the strange and exciting people and things Alyss and her Wonderlanders see and do. There’s traveling through the network of mirrors. There’s the shape-shifting assassin with nine lives. There’s the general who, when stressed, splits into two identical people (and sometimes splits again). There’s Hatter Madigan, head of an order of spies whimsically known as the Millinery, whose cloak and top-hat conceal whirring blades and razor-sharp boomerangs. There’s Bibwitt Hare, an albino with huge sensitive ears. And there’s a boy whose friendship represents all that matters to Alyss, and whose anger threatens it.

Far faster-paced and action-oriented than Carroll’s original tale, this fantasy entertainment offers attractions for an older set of readers. It has romnace, horror, a bit of gore, a touch of social criticism (or, at least, a more Dickensian view of the 19th century), some technological upgrades to Carroll’s card soldiers which make them considerably fiercer, and a story of tragedy and redemption. It invites the reader to contemplate the power of imagination and the responsibility that comes with it. With the reservations I have already stated, it could be the beginning of a new classic fantasy saga. And it already has a sequel: Seeing Redd. 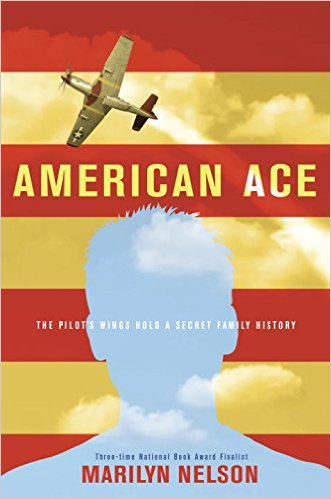 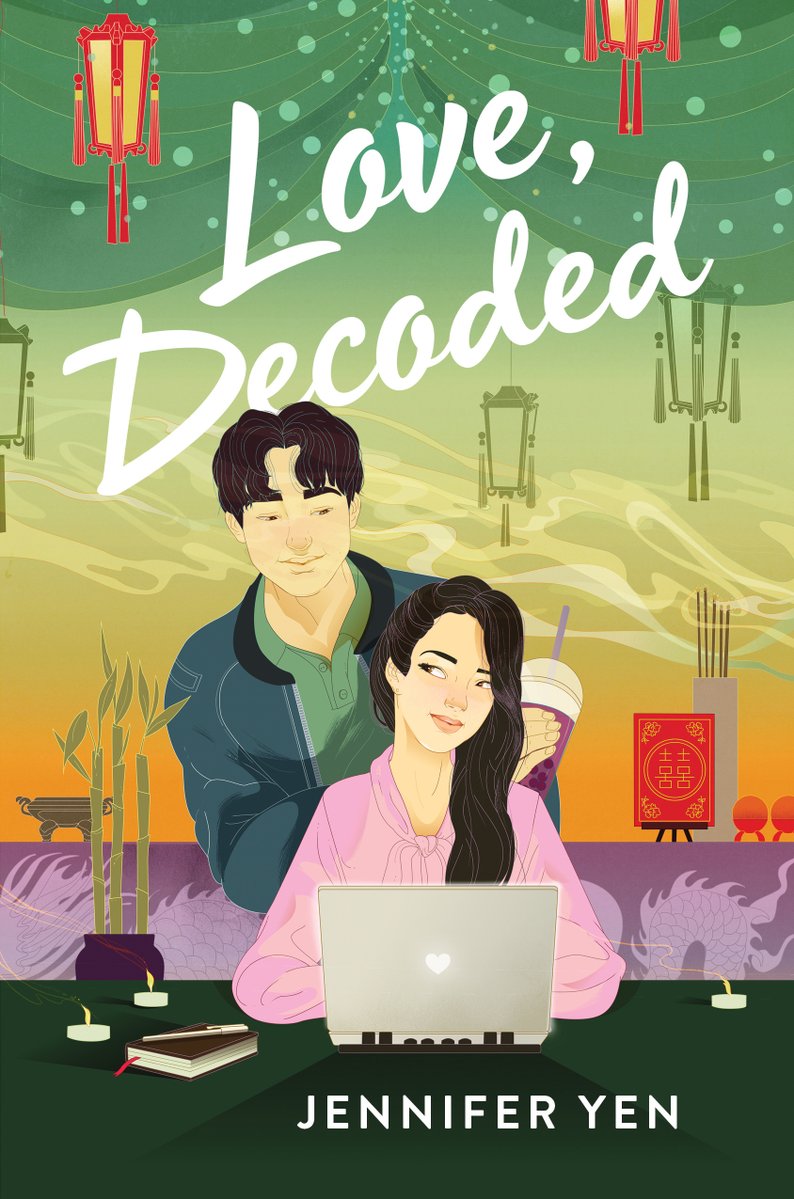