After I read this book, but before I started writing the review, I did a little research on the internet. Basically, I was looking for a link to the author’s website (which doesn’t exist). Only then did I learn that Mr. Bath was arrested in 2009 and sentenced in 2010 to six years in prison for possession of child pornography. So right off I am faced with the awkward question, whether or not I should recommend a book written for children by a man who exploited children. The librarian who wrote this editorial explored this question. It isn’t a conclusive opinion, and it isn’t necessarily mine, but it’s a thoughtful piece. Instead of making this review about that question, I would like to refer concerned kids and their parents first to that article, and urge them to think about it, discuss it, and form their own opinion. Then you can decide whether anything else I have to say about this book is worth your time.

This book is a sequel to The Secret of Castle Cant, which I read many years ago. Like the sequels to many other books I enjoyed, I have had this one on my shelf for so long that I forgot what the original book was about and had to re-read my own review of it to refresh my memory. I understand there is a third book in the series, titled The Black Arrow of Cant, published in 2007. As far as I can tell, there is nothing in these books that would suggest anything off about the author’s attitude toward children. There is perhaps a tiny hint of adult content, more implied than stated: the two young heroines, best friends Pauline Cant and Lucy Wickwright, know how babies are made. They learn, moreover, that they were both conceived through extramarital affairs. The only other surprises of a questionable or inappropriate nature are a couple of references to farting.

While we don’t see adults exploiting children in these books the way their author did, we do see ambitious men trying to use the two girls’ claims to the Barony of Cant to set themselves up in power, and people of all ages threatening the safety and freedom of these girls as they flee from their would-be regents. We see examples of orphaned children moving around freely with unrelated adults and, in some cases, forming warm friendships with them. I didn’t see any harm in any of this while I was reading the books, but knowing what I know now… Use your judgment. It’s up to you. You may also want to take into account how seemingly innocent books like this might have been used, in fact or fancy, to lure victims in, etc. Like the author of the essay previously cited, I revise my opinion on this every minute that I spend thinking about it. So don’t rely on me to give you the answer.

Reading the book on its own terms, as my ignorance at the time allowed me to do, I thought a bit more highly of it than the librarian cited above. I was charmed by the whimsy of an isolated country, situated on the fold of everybody’s maps, cut off by natural barriers from most modern progress and outside influence—a country capable of having a civil war over chewing gum—a country where references to present-day culture and technology ring like distant echoes into a time where vehicles are drawn by horses and mules, and battles are fought with swords and crossbows. It’s a story full of humorous names such as “The Rev. Mr. Pius Frodd,” where a tourism pamphlet can bear the incredible title: “VISIT FARAWAY BOONDOCK! ‘The Tenesmus of Trans-Poltroon’.” The adult world through which the hero girls move is both ridiculous and dangerous, and even the well-meaning grown-ups often make things worse for them through misunderstanding and failure to listen. But the girls make their share of silly, immature mistakes too, ensuring that their escape from the Barony of Cant will be as perilous, confusing, and full of setbacks as can be.

Pauline, believed to be the legitimate daughter of the late Baron of Cant, is supported by the Loyalist Faction; their leader, former Postal Commissioner Vladimir Orloff, proclaims himself her regent and plans to rule in her name. Meanwhile former lady’s maid Lucy, who was raised by an adoptive family after being born to a servant girl in the castle, now turns out to be the Baron’s acknowledged daughter. The Causist rebels, led by Oxford-educated firebrand Arden Gutz, mean to use Lucy as just such another figurehead—while, at the first taste of power, they prove to be no different from the old ruling class they mean to replace. You may think the resulting civil war is a meaningless trifle, but what it’s really about is the gum trade. Whoever controls it, holds the real power in the Barony of Cant.

There is something sinister and wrong about how addictive this gum is, which is specially manufactured for import into the Barony. Ultimately Pauline and Lucy conclude that neither of them can rule securely until the gum industry has been cut off at the root. But to do that they must escape not only the castle, but the whole country. And that means surviving betrayal by gypsy-like Tinker children, an attack by pirates, a wilderness survival ordeal, and a hair-raising scene at a public execution. Meanwhile their allies, such as stuttering astronomer Luigi Lemonjello and poteen smuggler Lillian Lungwich, have adventures of their own that blend slapstick comedy and deadly menace with a surreal seamlessness.

It isn’t perfectly done. At times the plot line seemed a bit slack and arbitrary. There were times when, for reasons I can’t put a name on, my attention wandered. But the main characters share a warm friendship, and their vivaciousness and passion and willingness to grow makes their story quite effective. I guess the bottom line is that I read it, I enjoyed it, and I do not begrudge the time I spent with it; so I feel that I owe the book, if not its author, credit for that much. Whether, in light of facts that lie outside this book, I would recommend it to parents and children, is another question. I do try to uphold the principle of freedom from censorship, and that includes the soft censorship of consigning disgraced authors to the damnation of memory. But being so far from knowing my own mind in this case, I leave it up to you. 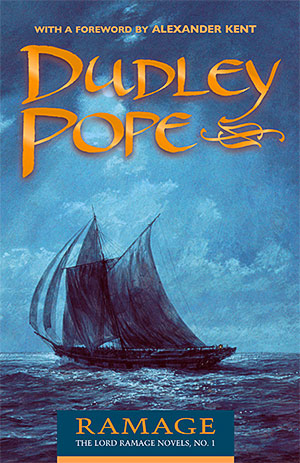 Book Review: “The Love and Lies of Rukhsana Ali” by Sabina Khan 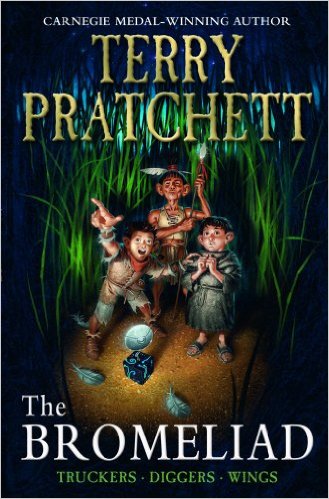