What happens when an author best known for his young adult fantasy novels pens an adult novel about crime, violence, and hair implants? Sheer mayhem! That’s what happens when a former Irish Army sergeant, turned bouncer at a gambling den in the sleepy town of Cloisters, New Jersey, stumbles into the business of an unlicensed plastic surgeon, a small-time gangster named “Irish Mike,” and a dirty lawyer who rips off drug dealers and sells their product at a steep markup. It all goes to show that you can take the peacekeeper out of the Lebanon, but… er… not sure where I was going with this.

Anyway, Daniel McAvoy—the aforesaid sergeant-turned-bouncer—has been feeling his age. He is getting sick of dealing with his sleazy boss, bouncing slimeballs from his club for making passes at the hostess he is sweet on, and losing his hair; sick of listening to the insane ranting of his upstairs neighbor Mrs. Delano, and of having flashbacks to his military service, to which he owes his acquaintance with the amiably gross Dr. Zebulon Kronsky. Things start getting frisky when Dan drops in at Zeb’s office for the final treatment of his hair-replacement therapy. Instead of Zeb, he finds an enforcer for Irish Mike there, armed with a stiletto and looking for God-knows-what. Only one of them is leaving Zeb’s office alive, and when that one turns out to be Dan, he knows his troubles have just begun. Troubles such as the murder of that sweetheart hostess, a run-in with a crooked cop, a hostage situation, steamy nights with two different women—very different, wink wink—and torture, beatings, and battles galore.

To survive this week of madness and murder, Daniel must trot out his considerable stash of weapons, his dormant combat and demolition skills, and his contacts with a gung-ho Irish corporal and a shrink named Dr. Moriarty. He fends off all but certain death with his fast reflexes, his well-honed instincts, and a fair supply of Irish luck. And I’ve tried not to mention the advice of the ghost in his head, the ghost of his missing friend Zeb, who insists that he’s still alive and keeps urging Dan to find him before it’s too late. Does Ghost Zeb push this book over the line into the fantasy genre? You be the judge. But first, you’d better brace yourself for a rush of tough action, hardboiled grittiness, “adult content advisory” situations, relentless suspense, and pitch-dark humor. If you ever thought Eoin Colfer’s novels for teens were a little too grown-up, read this book and you’ll see him in his element. He must have realized it himself, since a sequel, titled Screwed, comes out in May 2013. 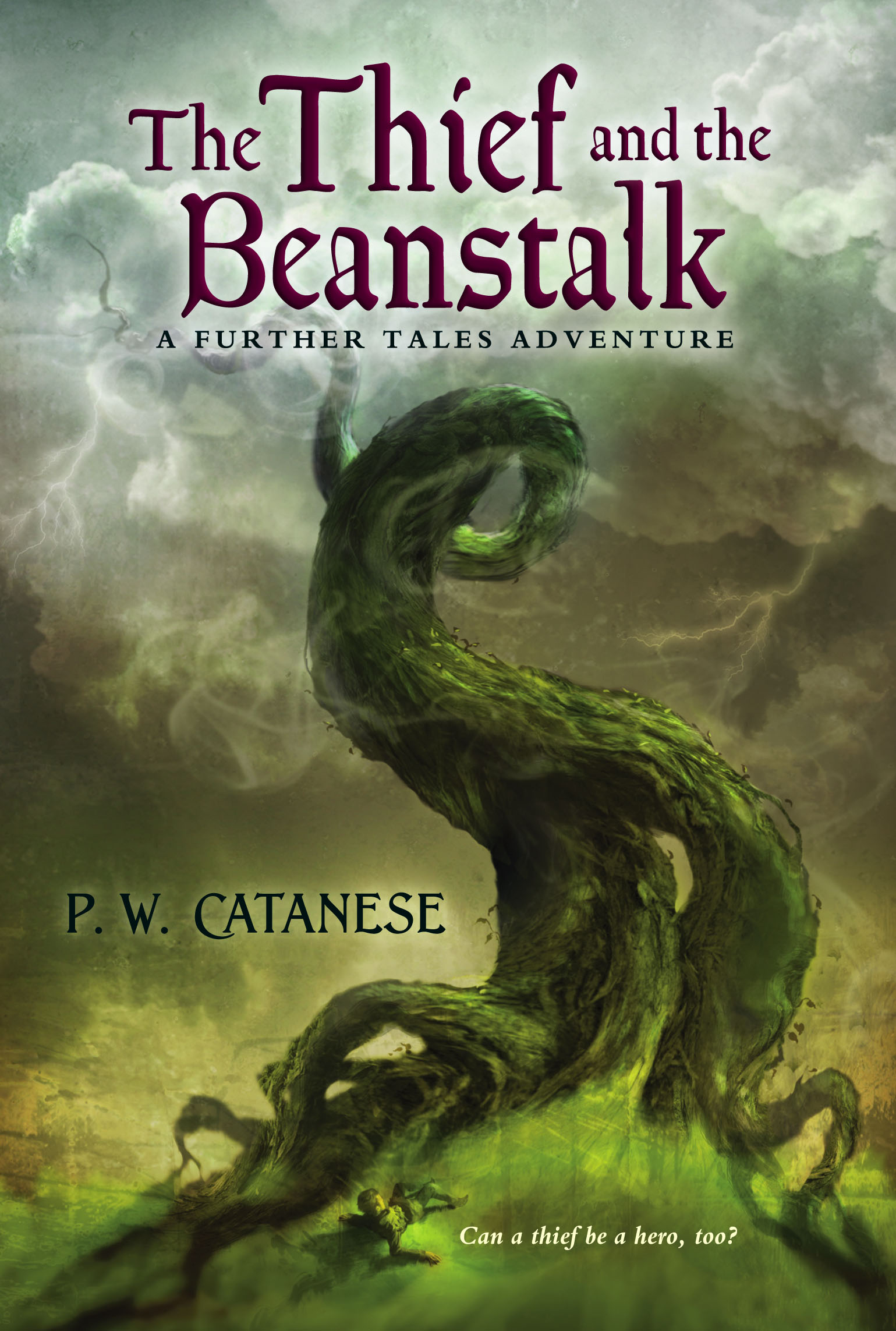 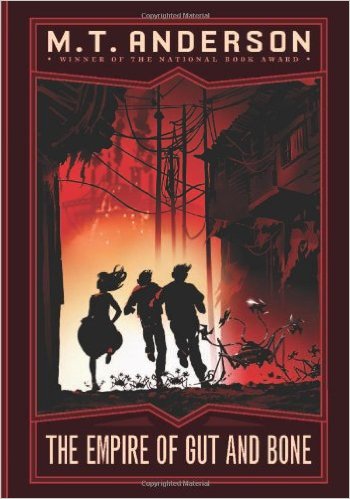 Book Review: “The Empire of Gut and Bone” by M.T. Anderson